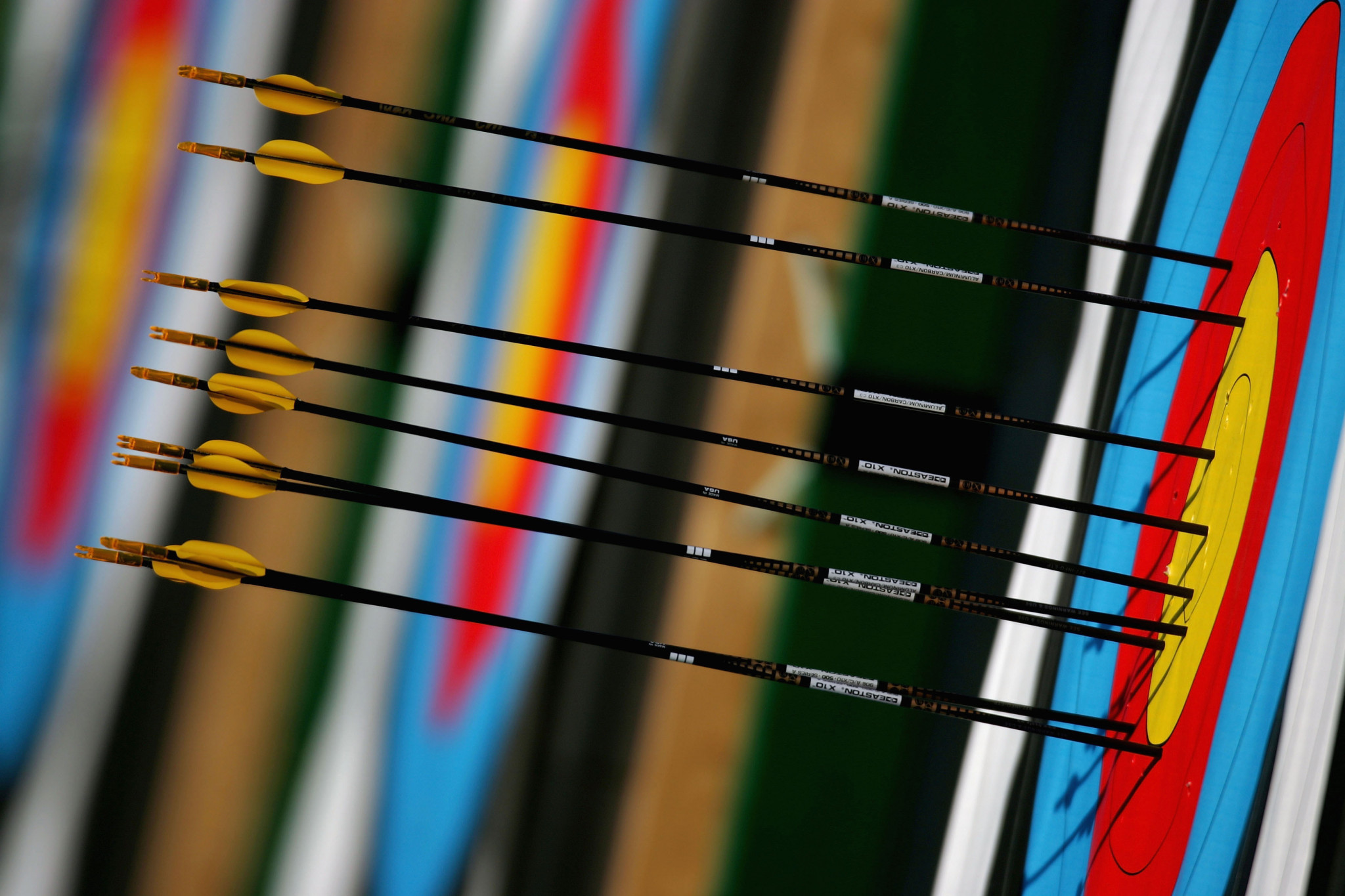 The line-up for this weekend’s finals in the men’s, women’s and mixed cadet and junior team events in the compound and recurve disciplines were confirmed today at the World Archery Youth Championships in Wrocław.

India will feature in seven of the 12 team finals after enjoying another successful day at the Academy of Physical Education in which the nation won four semi-finals.

The first final is tomorrow in the women’s compound cadet team event between India and Turkey.

The losing semi-finalists in each of the team events will contest bronze-medal matches, and Italy’s clash with Russia will begin the action at 10am local time tomorrow.

They clinched narrow victories by a point and two points against Spain and Turkey respectively, and will face the United States for the gold medal as they edged both Russia and South Africa by a three-point margin.

India breezed through to the final with 6-0 wins against Slovakia and Ukraine and a 5-1 triumph over Spain in the semi-final, while France overcame Germany 5-3, Russia 6-2 and Italy 5-3.

However, India will not feature in the women’s recurve cadet final on Sunday after falling 6-2 to Japan in the semi-final.

Japan had earlier overcome Italy in a quarter-final shoot-off, and will face Russia tomorrow as they thrashed Spain and Ukraine without losing a set.

In Friday’s later semi-finals, Mexico set up a mixed compound junior team gold-medal match against Estonia, with two victories by a single point against The Netherlands and the United States separated by a shoot-off win against Russia.

Opponents Estonia progressed to the final thanks to wins against Spain, Italy and Turkey.

In the mixed junior recurve team event, India will contest the final against Spain.

A trio of 6-2 wins against Mexico, Belarus and Germany secured India’s place, while the Spanish triumphed in a semi-final shoot-off against Russia having earlier beaten Poland and Britain.

The individual and team medal matches in the compound discipline are taking place tomorrow, with the recurve finals on Sunday (August 15).