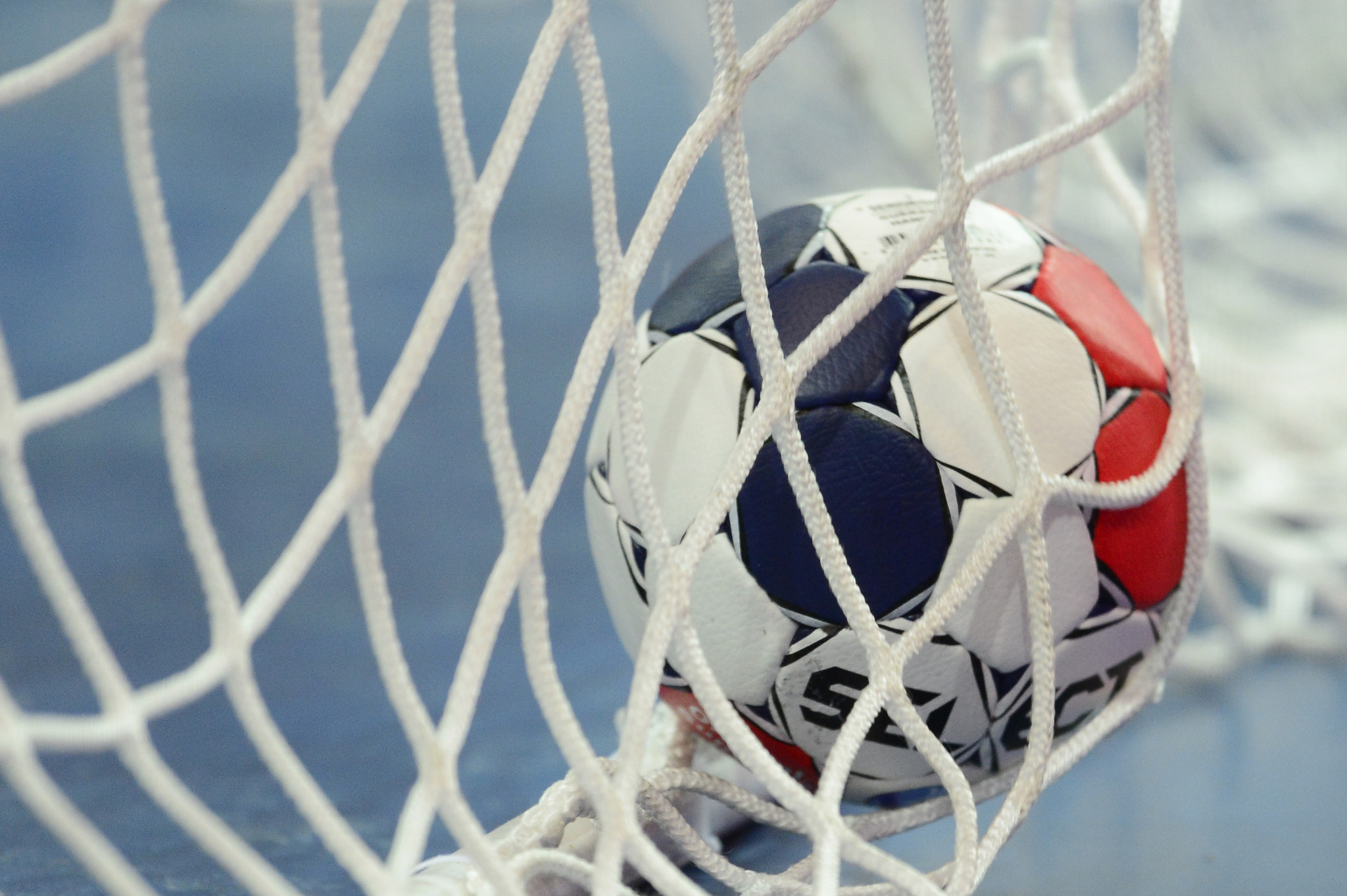 This is the second time Puerto Rico have won the continental tournament, after their triumph on home soil at Rio Grande in 2017.

At the Centre of Elgin in Illinois in the United States, Puerto Rico led 18-10 at the interval, and eventually triumphed 34-24.

Puerto Rican Sheila Hiraldo was named as the tournament’s Most Valuable Player, while her compatriots left-winger Zuleika Fuentes, centre-back Nathalys Ceballos and right-winger Jailene Maldonado featured in the All-Star Team.

Greenland had topped the four-team group stage ahead of Puerto Rico, with the silver medallists beating their opponents in the final 26-23 in their final group match, although it was something of a dead rubber given that both had already made sure of their places in the final.

US goalkeeper Sophie Fasold completed the line-up, although could not prevent her team from losing the third-place playoff 28-14 to Mexico.

The hosts’ preparations for the tournament were hampered by a positive COVID-19 test for an unnamed team member on Saturday (August 21), although the rest of the team and staff tested negative to be allowed to compete.

Puerto Rico became the 23rd team to qualify for the IHF Women’s World Championship, due to be held from December 1 to 19, with six places for teams from Asia and three for South and Central America still to be determined.