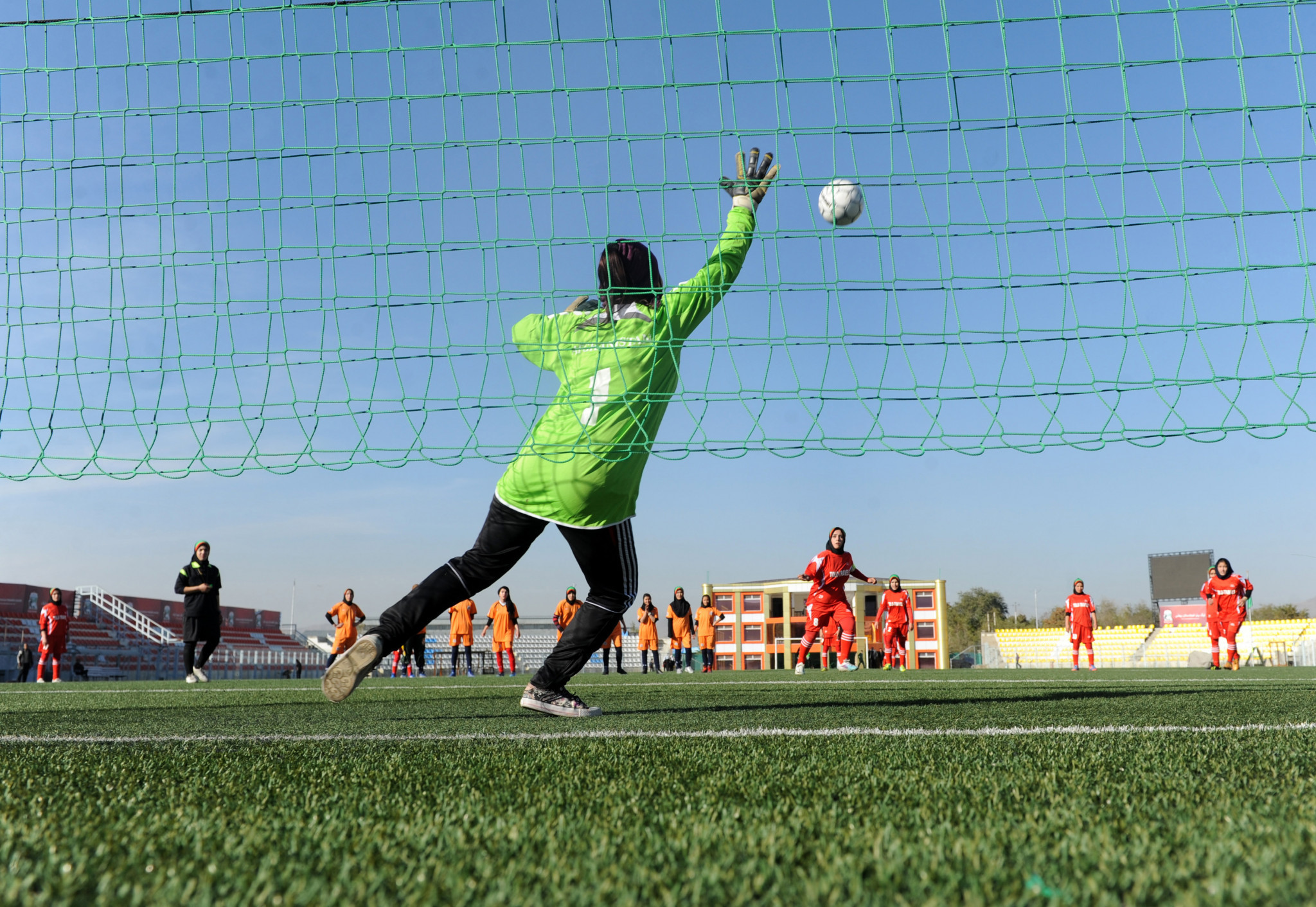 Members of the Afghanistan women’s junior football team and their families have fled to neighbouring Pakistan, following the Taliban’s return to power.

At the end of August, "a large number of women footballers and athletes" were evacuated from Afghanistan by the Australian Government, but fears remained over the youth team who were left stranded in the country.

However Fawad Chaudhry, the Pakistan Government’s Minister for Information and Broadcasting, confirmed in a tweet that the team had crossed the border at Torkham, and were welcomed by Nouman Nadeem from the Pakistan Football Federation (PFF).

Chaudhry said the players were in possession of valid Afghanistan passports and visas to enter Pakistan.

The BBC today reported that a group of 115 footballers and their families will be housed at the PFF’s headquarters in Lahore, after Pakistan’s Prime Minister Imran Khan was urged to step in and guarantee their safety.

Last month saw the Taliban return to power in Afghanistan following the withdrawal of American troops.

We welcome Afghanistan Women football team they arrived at Torkham Border from Afghanistan,The players were in possession of valid Afg Passport, pak visa, They were received by Nouman Nadeem of PFF

The Islamist group believes in Sharia law and vigorously restricts the freedoms of women.

There are widespread fears over what its rule will mean for women’s rights and women’s sport, which the group views as un-Islamic.

The Taliban imposed severe restrictions on women when it ruled Afghanistan from 1996 to 2001, and the remarks of Taliban cultural official Ahmadullah Wasiq to Australian broadcaster SBS last week raised further alarm.

Wasiq said he expected women to be banned from playing cricket as "they might face a situation where their face and body will not be covered".

He added: "It is the media era, and there will be photos and videos, and then people watch it.

"Islam and the Islamic Emirate [Afghanistan] do not allow women to play cricket or play the kind of sports where they get exposed."

Cricket Australia said in response that it would withdraw from hosting a men’s Test match against Afghanistan in November were there to be a clampdown on women’s access to cricket.

The new interim Government announced in Afghanistan last week featured an all-male Cabinet, despite the Taliban saying in August it would welcome women in Government positions.