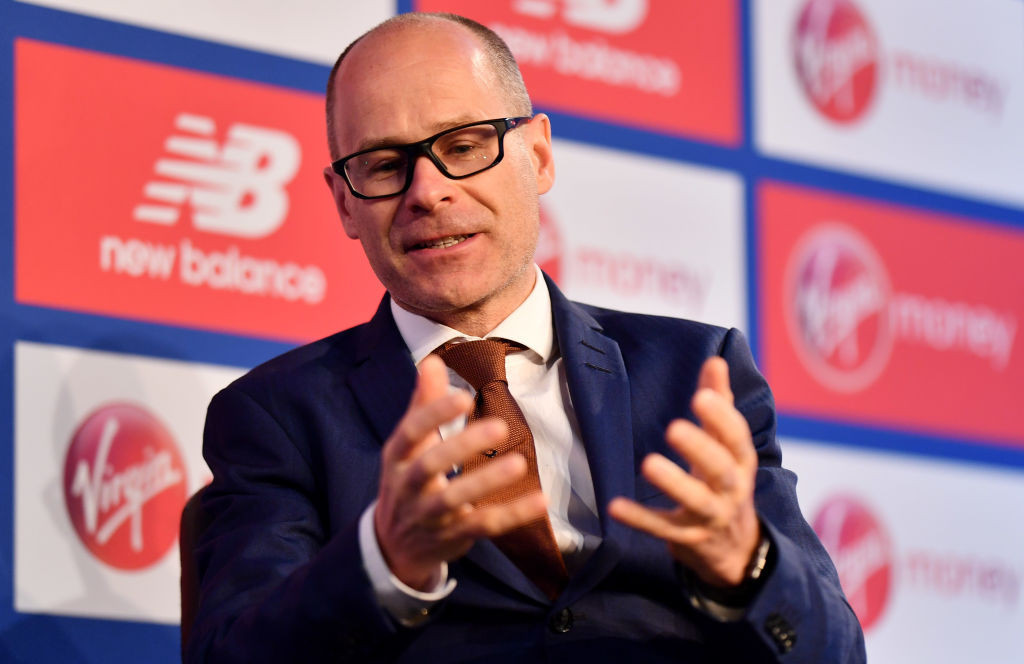 This Sunday’s (October 3) London Marathon, according to event director Hugh Brasher, will be "the most competitive in the world, ever" and "the most memorable in our history."

Speaking at a press conference to promote the inaugural Abbott World Marathon Majors (AbbottWMM) Wanda Age Group World Championships that will take place as part of the race, Brasher said: "I’m delighted, ecstatic, quite emotional actually about what we are doing in London.

"It has been 889 days, or it will be on Sunday, since we last had an in-person London Marathon where people are treading those famous streets from Greenwich all the way down through Westminster and that famous finish on The Mall.

"It’s going to be an incredibly emotional experience, and what I think is probably going to be the most memorable London Marathon in our history."

He added: "I also think this is actually the hardest, most competitive marathon in the world, ever.

"The weather conditions for the next 24 hours are going to be very difficult but the current forecast for Sunday is that it is going to start to clear early in the morning and it will be perfect temperature-wise for marathon running, although it will be blustery.

"This is Great Britain and I’m sorry, we are an island nation!"

"We started this journey in September 2018 and we held 150 qualifying events until the end of December 2020.

"We were welcoming folks from 82 countries, across six continents – it’s been a long trek.

"I think everybody is super-happy to be here, and we will be crowning some world champions on Sunday."

The Age Group World Championships will involve 4,200 runners above the age of 40 from 82 countries.

Competing runners will wear a special back bib so they can be identified - and spot their competition - and all finishers will be rewarded for their efforts with a special World Championship medal, in addition to the official Virgin Money London Marathon finisher medal.

Among the contenders will be Japan's Yuko Gordon, who represented Hong Kong in the first women’s Olympic marathon at the 1984 Los Angeles Games as a 33-year-old, having been given three months off from her job as an air hostess, finishing 34th in 2:46.12.

Gordon will contest the women’s 70-74 age group category, as will South Korean-born Jeannie Rice, now representing the United States, who ran 3:27.50 in Chicago and 3:40.33 in New York during the qualifying period.

Meanwhile 86-year-old Eileen Noble, from south-east London, is preparing to run the race for a 20th time in the women’s 85 to 89 category when she will be the oldest female on the course for the third successive year.

"I can’t do as much training as I used to as I am getting slower," she said.

"Every year I say to myself this is probably going to be my last time, but I keep on going.

"But this is a particularly exciting year – running in a world championship at my age is going to be an exciting experience."