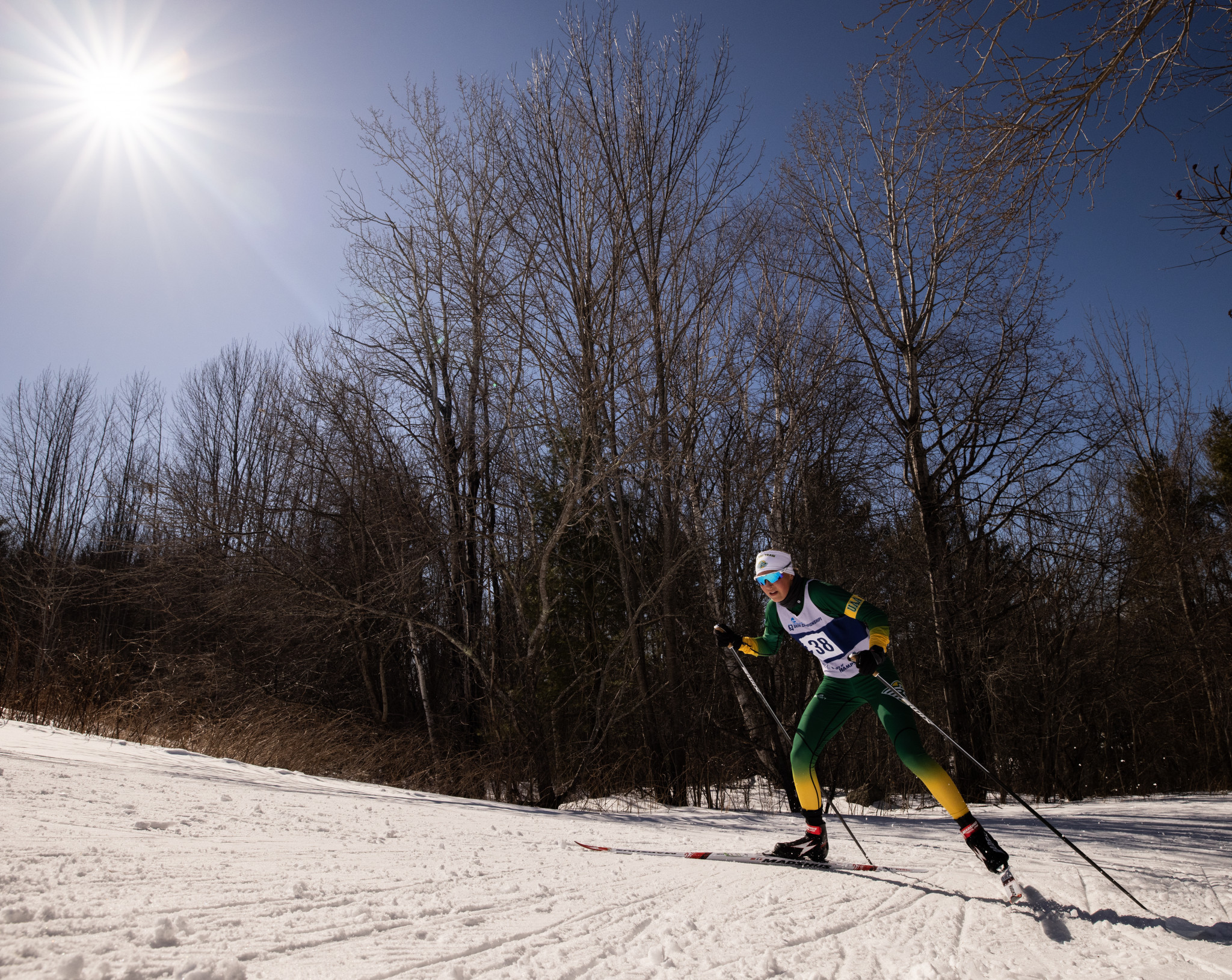 The International Ski Federation (FIS) has established a new long-term calendar framework in cooperation with the National Ski Associations.

The new structure plans until the 2026-2027 season and was established at the FIS Cross-Country Autumn meeting.

The basis for the decision lied upon several factors, including climate change, with the FIS eager to reduce its carbon footprint by optimising travel and logistics.

The same calendar will be implemented for both men and women to encourage gender equality.

International participation will be promoted as the FIS looks to increase the sport's popularity worldwide.

In line with this, it will organise competitions on certain dates that can be used to capitalise on television exposure while balancing traditional and entertainment events.

Financial stability is also a priority with the calendar to be made affordable for federations to participate in.

In the meeting, participation requirements for the 2021-2022 Cross-Country World Cup were clarified, with mixed relay and mixed team sprint test events to be held in Falun in Sweden.

For each event, only one team per nation will be allowed to enter.

During the finals, each athlete will alternatively ski six laps each with the last two teams eliminated after every other lap.

The FIS also stated that it is evaluating possible venues for this season's Nordic Junior World Skiing Championships and the Under-23 version as Zakopane in Poland remains unable to host the events due to planned construction work in the direct surrounding area of the venue.