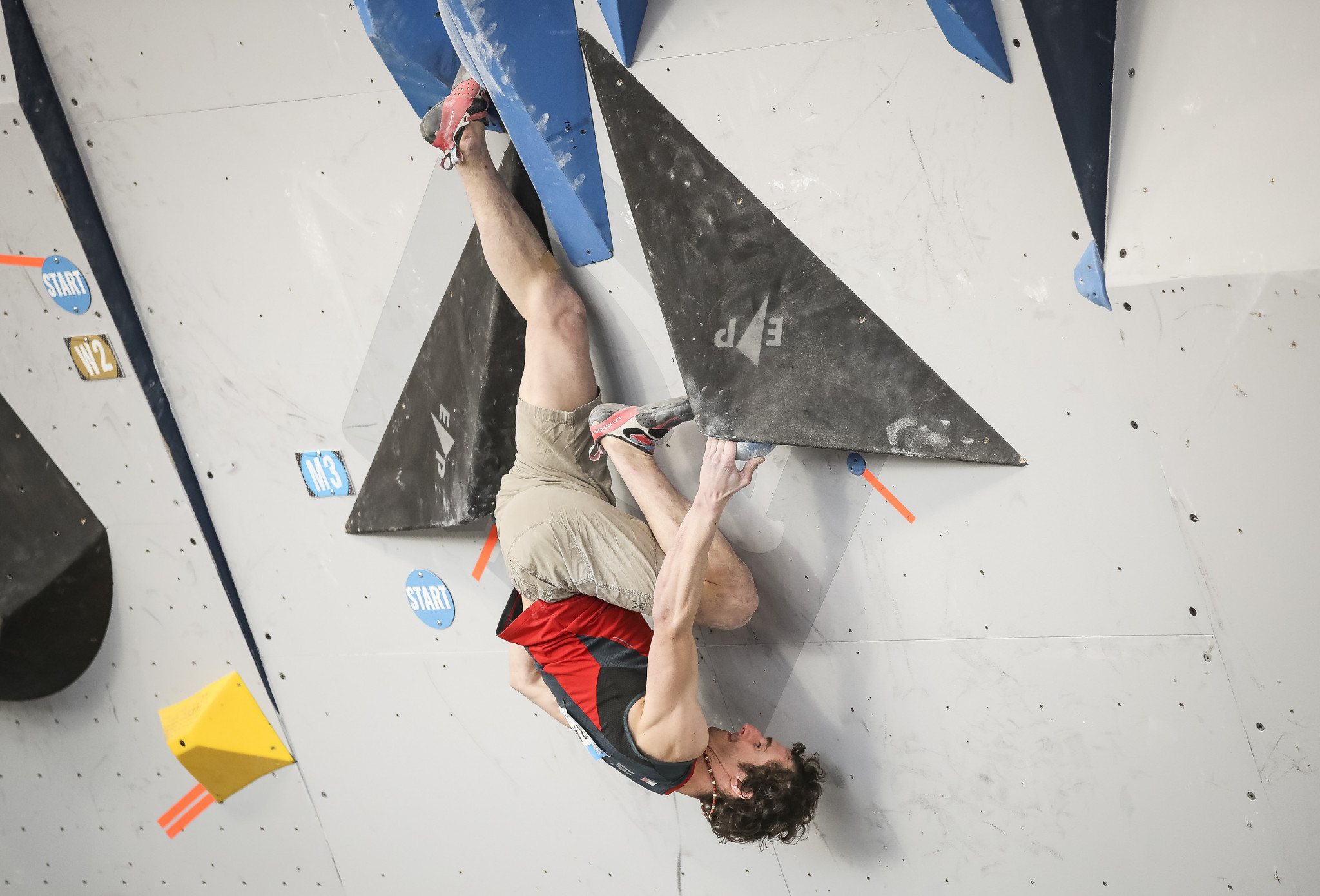 The 2022 International Federation of Sport Climbing (IFSC) World Cup calendar has been unveiled, with 13 stages in total set to run from April 1 to September 30.

The events will be spread over 10 different countries in three continents.

The opening World Cup competition of the season will take place in Moscow in Russia, while Salt Lake City in the United States is scheduled to host another doubleheader in May, replicating the successful formula that debuted in May 2021.

Salt Lake City is also due to be the venue for the IFSC General Assembly next year in March.

"The year 2021 has been a non-stop challenge, for us and for the whole world," IFSC President Marco Scolaris said.

"However, we made our debut at the most unique edition of the Olympic Games, and, eventually, we succeeded organizing a number of great IFSC competitions.

"The calendar of the 2022 season is not just a mere list of dates, locations, and competitions.

"It is a symbol of hope, and we are very much looking forward to bringing the Sport Climbing world united again, with no exceptions."

Hosting the only IFSC World Cup in both boulder and lead, Innsbruck in Austria marks the midpoint of the season.

July will see the return of three long-standing landmarks on the calendar, with events to take place in Villars in Switzerland and Chamonix and Briançon in France.

Three events are scheduled to be hosted in Asia, with Seoul in South Korea staging boulder and speed competitions from May 6 to 8.

An undecided location in Japan will play host to a boulder event and Bali in Indonesia is set to stage lead and speed tournaments from September 22 to 24.

World Cups in Indonesia, South Korea and Japan were all cancelled this season because of the global health crisis.

Sport climbing made its debut at the Tokyo 2020 Olympic Games.

Following the sport's success in Japan, it will also feature in three different multi-sport events in 2022; the 2022 World Games in Birmingham in the US, the Munich 2022 European Championships and the Hangzhou 2022 Asian Games.

The annual IFSC Youth World Championships will be organised in the US, at a site still to be decided, between 22 and 31 August.

Para climbing’s 2022 competition calendar will be announced later in the year, according to the IFSC.