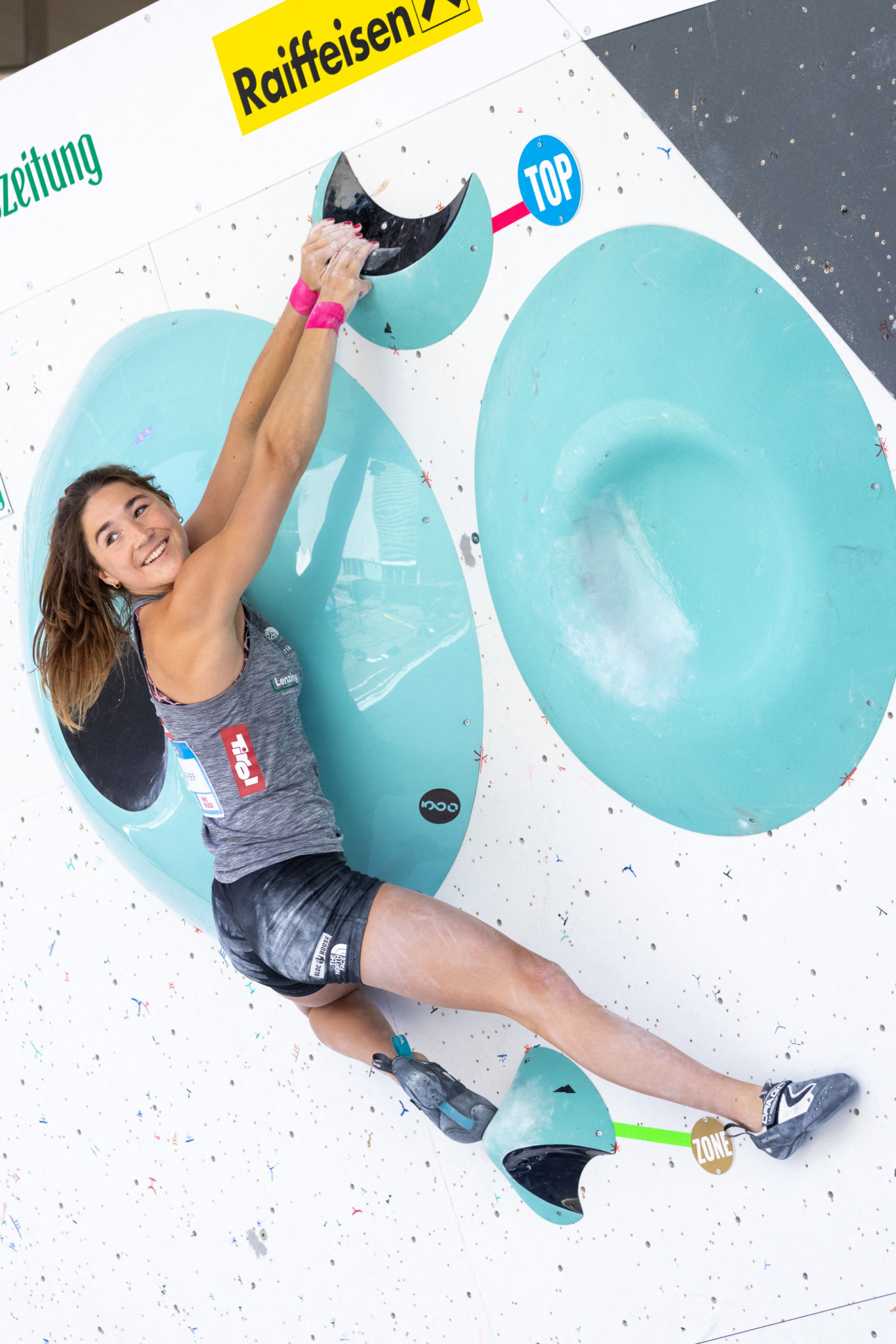 The International Federation of Sport Climbing (IFSC) says it condemns the objectification of the human body after being forced to issue a second apology of the season to Austrian climber Johanna Färber for images broadcast during the World Championships in Moscow.

Färber was competing in the women’s bouldering semi-finals at the World Championships today in the Russian capital.

Complaints regarding the footage were made to the IFSC by viewers, after the broadcasters showed a close-up of chalk handprints on Färber’s backside.

Commentator Matt Groom issued an immediate apology on the broadcast.

Co-commentator and fellow climber Hannah Meul reportedly criticised the incident later in the broadcast, according to viewers.

It marked a repeat of an incident at the IFSC World Cup in Innsbruck in June.

On that occasion host broadcaster, ORF, apologised for footage broadcast after zooming in on Färber.

Färber had described the incident as "disrespectful and upsetting".

On both occasions, the live stream was removed from the IFSC’s YouTube channel and edited, before being reuploaded with the sequence removed.

"The IFSC would like to deeply apologise to Johanna Färber, Austria Climbing, all the athletes, and the entire sport climbing community for the images that were broadcast today during the women’s boulder semi-final at the IFSC Climbing World Championships Moscow 2021," an IFSC statement read today.

"The IFSC condemns the objectification of the human body and will take further action in order for it to stop, and to protect the athletes.

"After meeting with representatives of the Austrian team, IFSC President Marco Scolaris issued the following comment: "How many times will things have to be done wrong, before we learn how to do them right?"