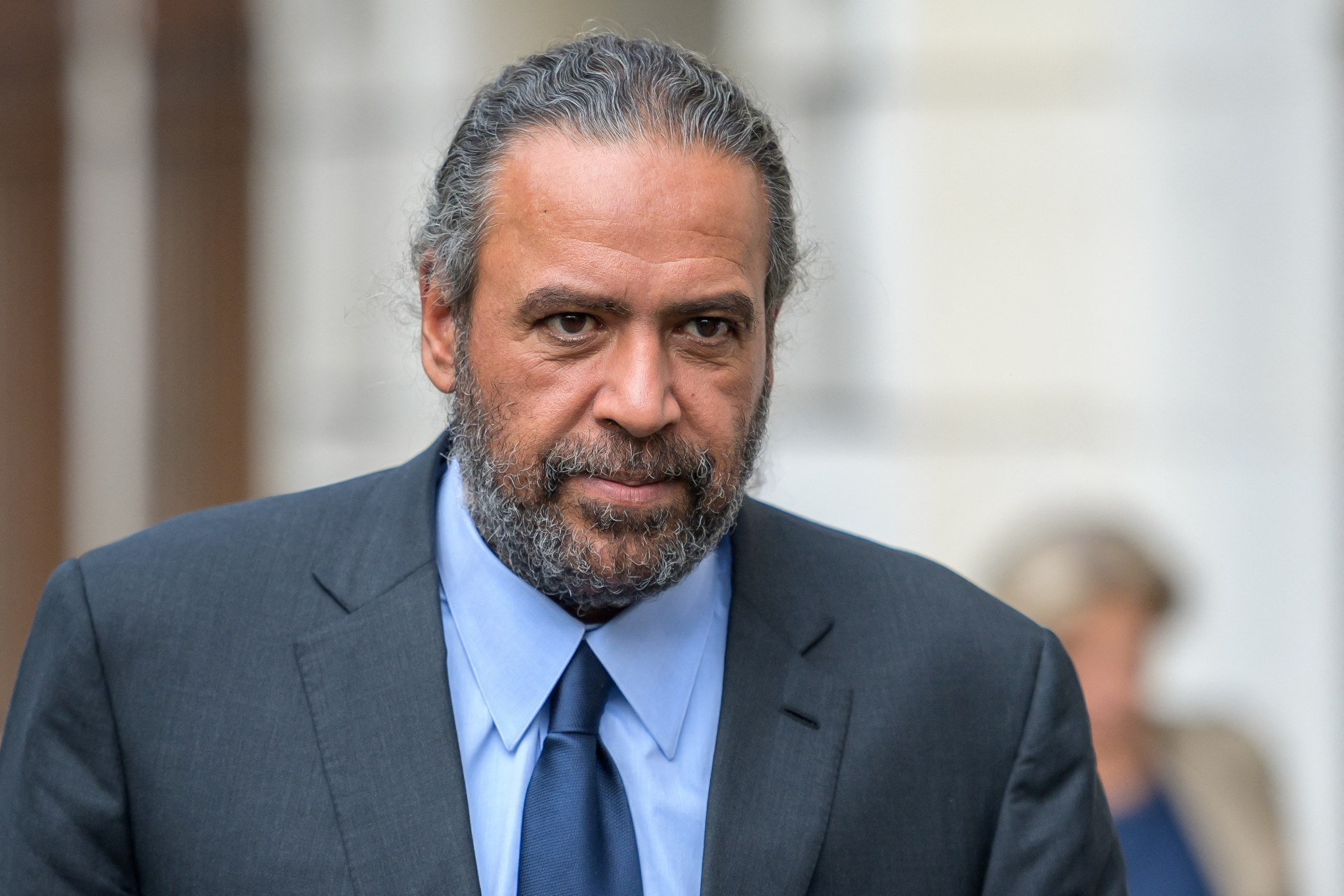 Sheikh Ahmad Al-Fahad Al-Sabah has stepped aside as Asian Handball Federation (AHF) President on a temporary basis due to his conviction in Switzerland, despite being re-elected to the position at the continental body’s Congress.

Sheikh Ahmad was confirmed as the AHF President on a four-year term from 2021 to 2025 on November 5.

The Kuwaiti official was found guilty of forgery in a court in Switzerland in September, where he was sentenced to 14 months in prison, with 15 suspended.

He was found guilty, together with three lawyers and an advisor, following a plot to make false videos to damage members of the Kuwaiti Government.

Sheikh Ahmad has vowed to appeal the decision.

Moustafa was urged to take "appropriate measures" regarding Sheikh Ahmad's candidacy for the AHF Presidency.

His potential re-election as AHF President was seen as a "breach of the general principles of ethics and good governance".

The Kuwaiti official was re-elected despite the warning, with Moustafa since informing the IOC that Sheikh Ahmad has temporarily stood down from the position.

The role will be filled by Japan’s Yoshihide Watanabe, who was elected as AHF first vice-president at the Congress.

A letter from the AHF to the Kuwaiti Handball Federation, published by journalist Jens Weinreich, said Sheik Ahmad will stand aside until further notice.

The letter was signed by AHF secretary general Muhammad Shafiq and executive director Ahmad Ali Al-Failakawi, which came in response to two letters from the National Federation questioning Sheikh Ahmad’s candidacy for the role.

"Sheikh Ahmad Al Fahad Al Sabah sent us an official communication, informing about his voluntary decision to step aside from the position from November 5 until further notice, while first vice-president Mr Yoshihide Watanabe will become Acting AHF President," the letter reads.

"We would like to reiterate that in the beginning of the Congress all the members were informed that if anybody wishes to give any comment they can raise the hand Zoom App, then the coordinator of the meeting will allow the person to give his comment.

"Accordingly, some of the participants raised their hands and they were given chances to share their opinions and comments.

"The AHF respects and comply with the general principles of ethics and good governance at all times."

Sheikh Ahmad’s temporary departure from the AHF mirrors similar moves at the Olympic Council of Asia (OCA) and Association of National Olympic Committees (ANOC), as well as the self-suspension of his membership of the IOC.

He temporarily stood aside as ANOC President in 2018, leaving no candidates for the Presidential election.

Sheikh Ahmad was replaced on an interim basis by Robin Mitchell of Fiji, who will have been ANOC President for a full four-year term by the time of the 2022 election.

Mitchell confirmed last month his intention to stand for the position on a full-time basis next year, placing Sheikh Ahmad’s future at the organisation in even further doubt.

Sheikh Ahmad, who had led the OCA since 1991, was also forced to step aside from the continental body in September following his conviction.