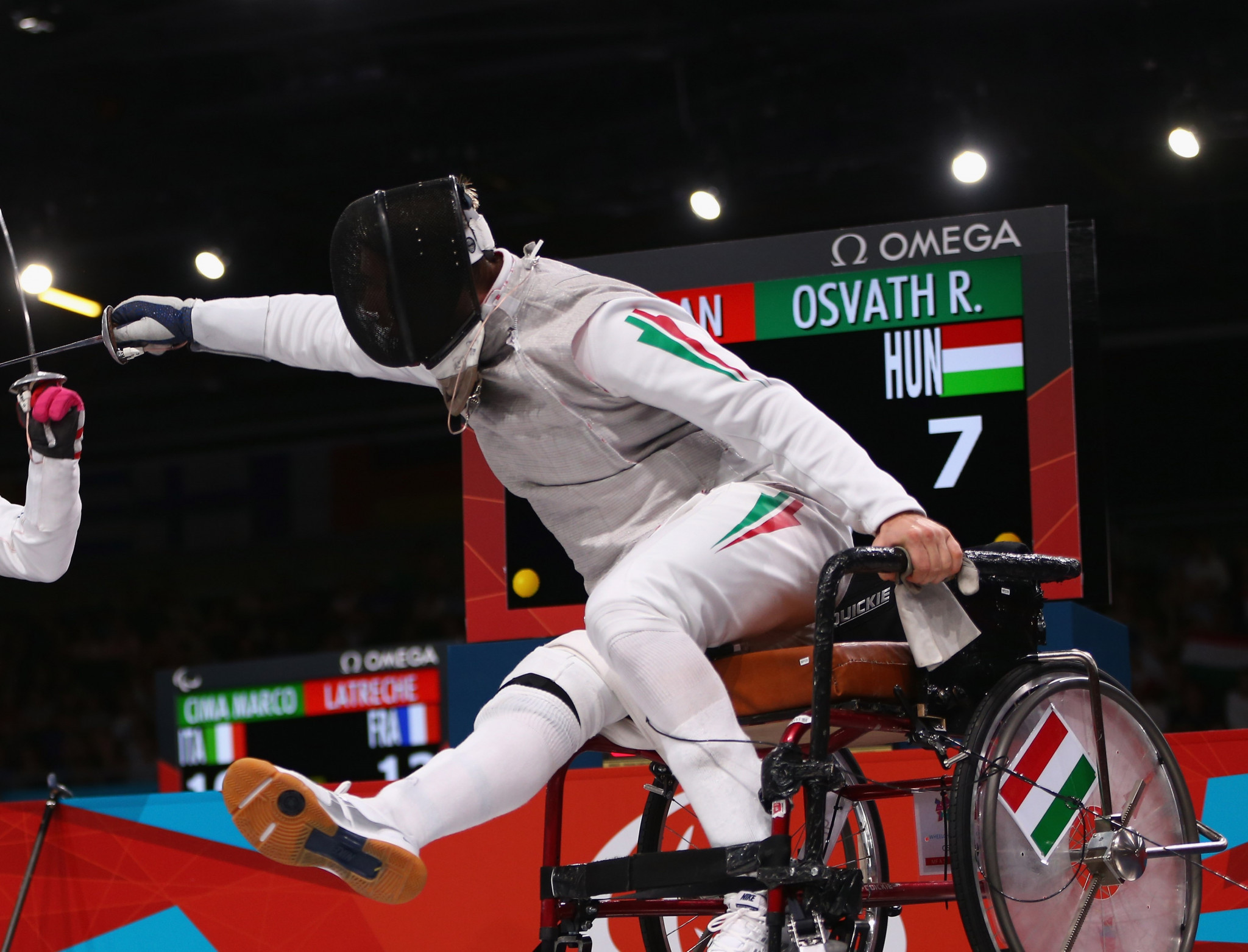 The season-ending International Wheelchair and Amputee Sports Federation (IWAS) Wheelchair Fencing World Cup begins in Pisa tomorrow, with Tokyo 2020 medallists among those due to be in action.

Nino Tibilashvili, a Paralympic silver medallist, headlines the women’s sabre category A field and is part of a strong Georgian delegation.

Compatriot Irma Khetsuriani will compete in the women’s sabre category B event, fresh from victory at the last World Cup in Polish capital Warsaw in July.

Another winner in Warsaw was Pole Kinga Drozdz - a World Championship runner-up - and Drozdz figures to be one of Tibilashvili's biggest threats in the sabre category A field.

Rosanna Pasquino is in the women’s sabre category B field, and one of those carrying the hopes of Italy, the home nation.

Emanuele Lambertini also leads the Italian charge in the men's foil category A, alongside Edoardo Giordan, a bronze medallist at the World Championships.

The four-day IWAS Wheelchair Fencing World Cup begins tomorrow with men’s and women’s épée category B, the women’s sabre category A and men’s foil category A.