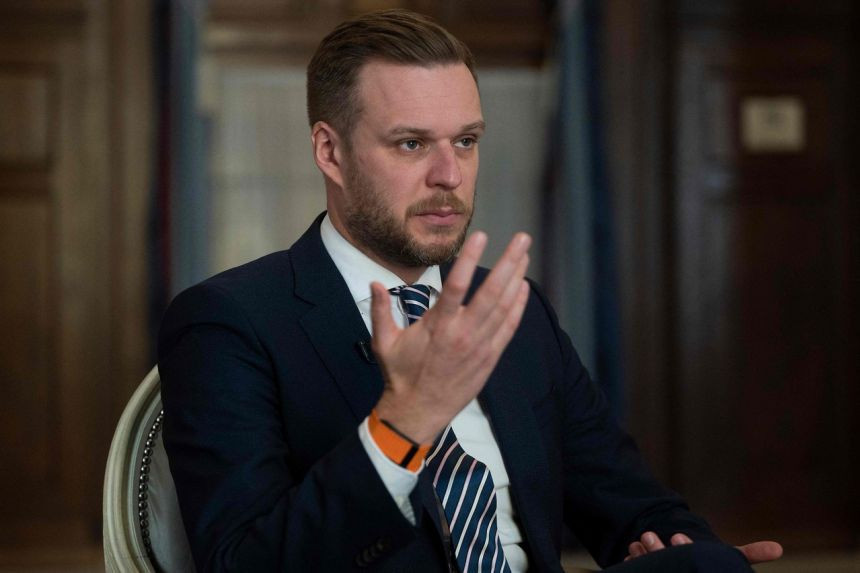 Lithuania wants the United States and European Union to coordinate any potential boycott of next year’s Winter Olympic and Paralympic Games in Beijing, the country’s Foreign Minister Gabrielius Landsbergis said during a visit to Washington D.C.

There are growing calls in the Baltic country for them not to take part in the Games after China downgraded relations with Lithuania after they allowed Taiwan to open a de facto Embassy in its capital Vilnius.

It is unlikely that Lithuania would go as far as to not send a team to Beijing 2022, but they could join countries like the US, Canada, Britain and Australia who are considering not sending any Government officials to the Games.

"Frankly, we haven’t had the discussion," Landsbergis told The Washington Post.

"To be honest, I don’t see diplomats and officials lined up, eager to go.

"I don’t think Beijing is eager to accept us at this point, as well."

US President Joe Biden admitted publicly for the first-time last week that America was seriously considering a diplomatic boycott.

Accusations of serious human rights violations in China, such as "clear and convincing" evidence of the Government’s genocide against its Uyghur Muslim population are not new, but the recent disappearance of Chinese tennis star Peng Shuai has put a new focus on the authoritarian regime.

Peng, a two-time Grand Slam doubles champion and three-time Olympian, disappeared from public view for a few days this month after accusing a high-ranking Chinese official of sexual assault before photos and videos of her appeared on state-run media, prompting expressions of concern for Peng’s safety across the tennis world.

The International Olympic Committee hosted a video call with Peng last Sunday (November 21) to quell concerns about her wellbeing, leaving some unsatisfied.

The non-profit Human Rights Watch felt the call showed the IOC is "desperate...to keep a Games on the rails no matter the human cost".

"There is a need for at least some level of coordination between the partners in the EU and the transatlantic to try and figure out, what is our stance?" Landsbergis told The Washington Post.

The Taiwanese Representative Office in Vilnius is the first to open in Europe in 18 years and has provoked a furious reaction from Beijing.

"It is quite nasty because it’s not as if China is basing their decisions on international rules where, you know, you announce sanctions, you announce the reasoning. … Now, it’s all unannounced," Landsbergis said.

Lithuania has competed in every Winter Olympic Games since Albertville 1992 following the break-up of the Soviet Union.

It has never won a medal.

For the last Winter Olympics, at Pyeongchang in 2018, Lithuania sent a team of five athletes.