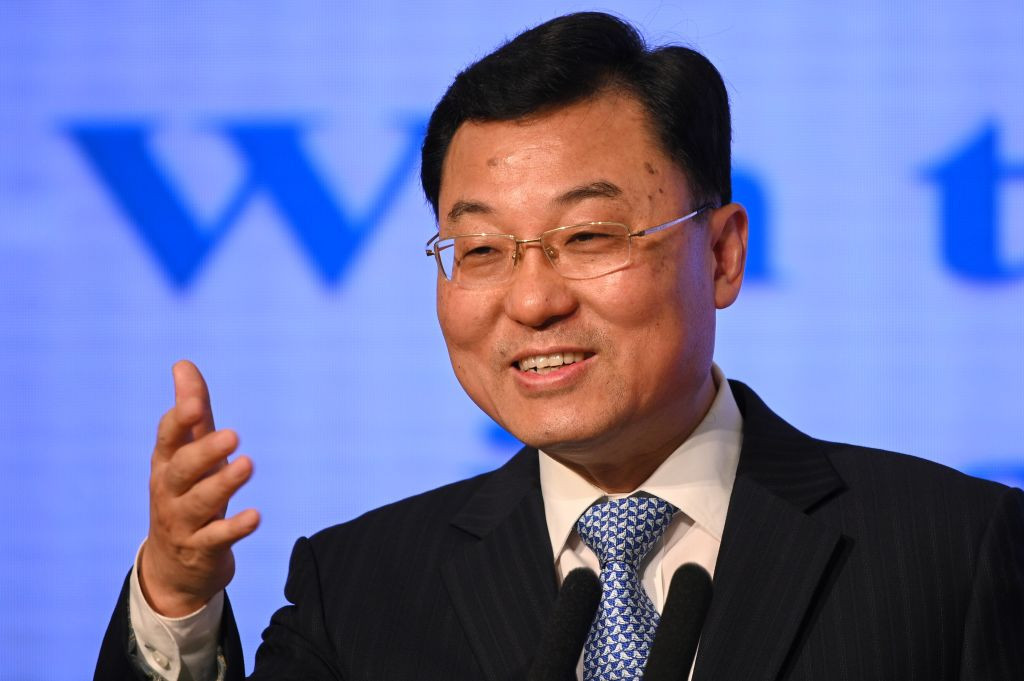 China has urged American companies to rally against calls for a diplomatic boycott of the 2022 Winter Olympic and Paralympic Games in Beijing.

The United States is among the countries considering not sending any Government representatives to the Games because of human rights concerns in China.

US President Joe Biden admitted publicly for the first time last month that America was seriously considering a diplomatic boycott.

Other countries mulling over a boycott include Britain, Australia and Canada, while Lithuania wants the US and European Union to coordinate on the issue.

Accusations of serious human rights violations in China, such as "clear and convincing" evidence of the Government’s genocide against its Uyghur Muslim population are not new, but the recent disappearance of Chinese tennis star Peng Shuai has put a new focus on the authoritarian regime.

China has hit back at the boycott calls but foreign businesses are starting to face scrutiny.

Chinese Vice Foreign Minister Xie Feng told US business executives in a recent conference to "make a positive contribution" to the Beijing 2022 Winter Olympics, set to open on February 4.

"Boycotting the Olympics for political reasons harms the interests of athletes, violates the shared ideals and aspirations of the international society, and is unpopular," said Xie.

Chinese Foreign Ministry spokesperson Wang Wenbin claimed the Games were not dependent on the attendance of some politicians.

"The Beijing Winter Olympics are a gathering of winter sports lovers and athletes across the world, not a stage for political posturing and manipulation," Wang said earlier this week.

It is not yet clear how many heads of state will attend the Games, set to open on February 4, due to the possible diplomatic boycott by several nations.

Russian President Vladimir Putin has already accepted an invitation to the Opening Ceremony, however.