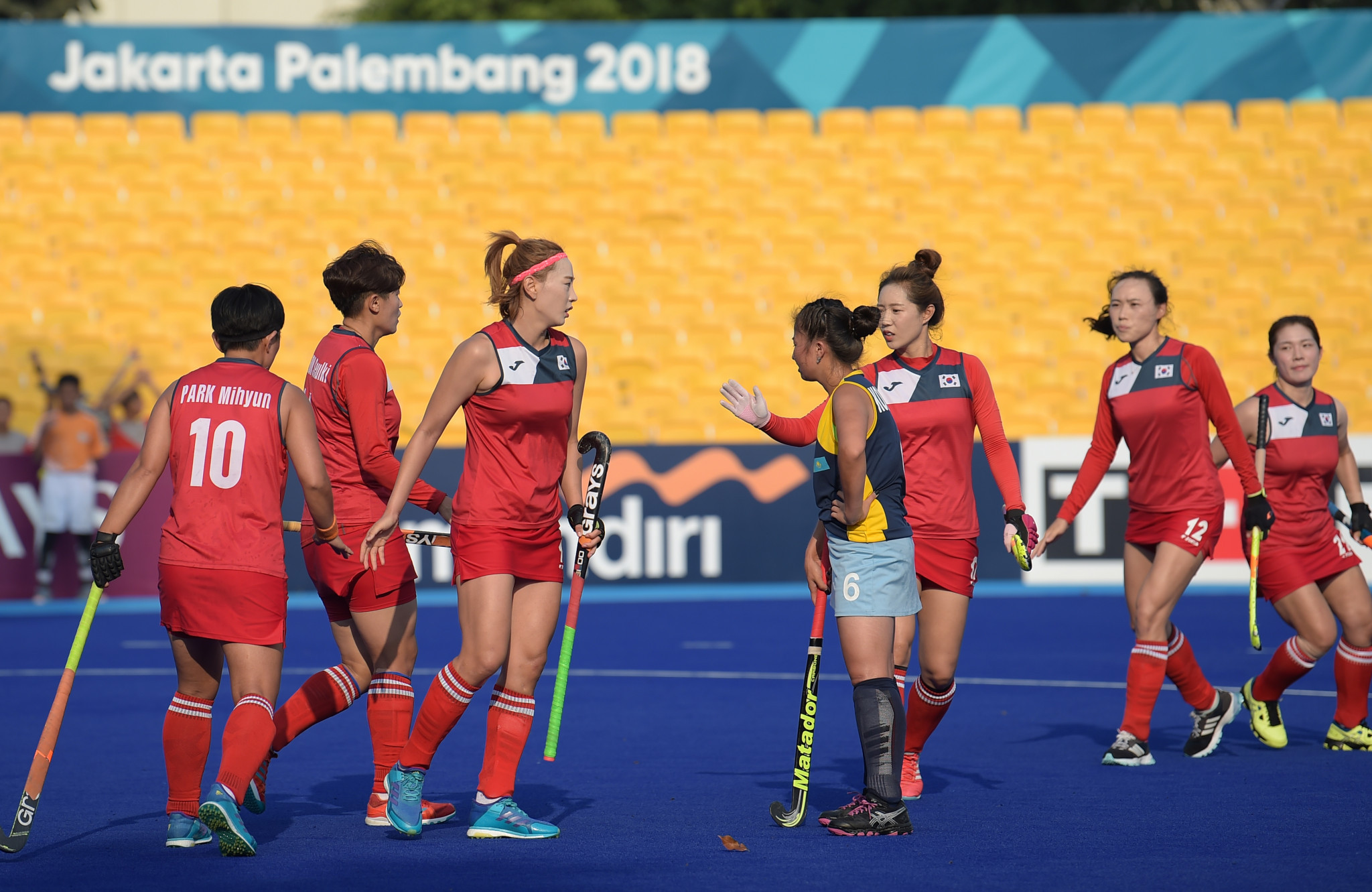 The delayed Women’s Hockey Asian Champions Trophy is set to begin in Donghae tomorrow, but Malaysia will be absent from at least the first two days of competition due to COVID-19 issues.

One of its players, Nurul Faezah Shafiqah Khalim, tested positive for COVID-19 upon arrival in South Korea, with the remainder of the Malaysian contingent forced to undergo quarantine, according to the Malaysian Hockey Confederation (KHM).

The Asian Hockey Federation (AHF) confirmed today that Malaysia would be unable to play its matches tomorrow and on Monday (December 6), but said it was hopeful they would be able to take part later in the tournament.

"AHF regrets the unfortunate situation that has arisen, in large part due to significant, very recent changes in local and Korean Covid protocols based on high new case numbers in the country and region as well as the appearance of the new Covid variant Omicron," it said.

"The Asian Hockey Federation and the Korean Hockey Association are doing their utmost to bring the Malaysian women’s team back later in the event.

"It is a key priority for us to allow all athletes and team staff who have trained, prepared and travelled for this amazing event to participate in it."

Malaysia had been due to face China tomorrow in the opening match of the six-team competition.

India are the highest-ranked team taking part as they sit ninth in the International Hockey Federation women's rankings.

They won the Asian Champions Trophy in 2016, finished as runners-up in 2018 and start their bid for success against debutants Thailand tomorrow.

Hosts and defending champions South Korea are the last to take to the field on the first day of fixtures, taking on Japan.

South Korea have won the tournament a record three times, while Japan earned gold at the Jakarta-Palembang 2018 Asian Games.

Teams will play each other once in the round-robin, with the bottom two sides reaching the fifth-place game, third and fourth competing for bronze and the top two making the final.

The ranking matches are scheduled for next Sunday (December 12).

All fixtures are due to be played at the Donghae City Sunrise Stadium.

The Women’s Asian Champions Trophy was originally scheduled for 2020 but has been postponed multiple times because of the COVID-19 pandemic.