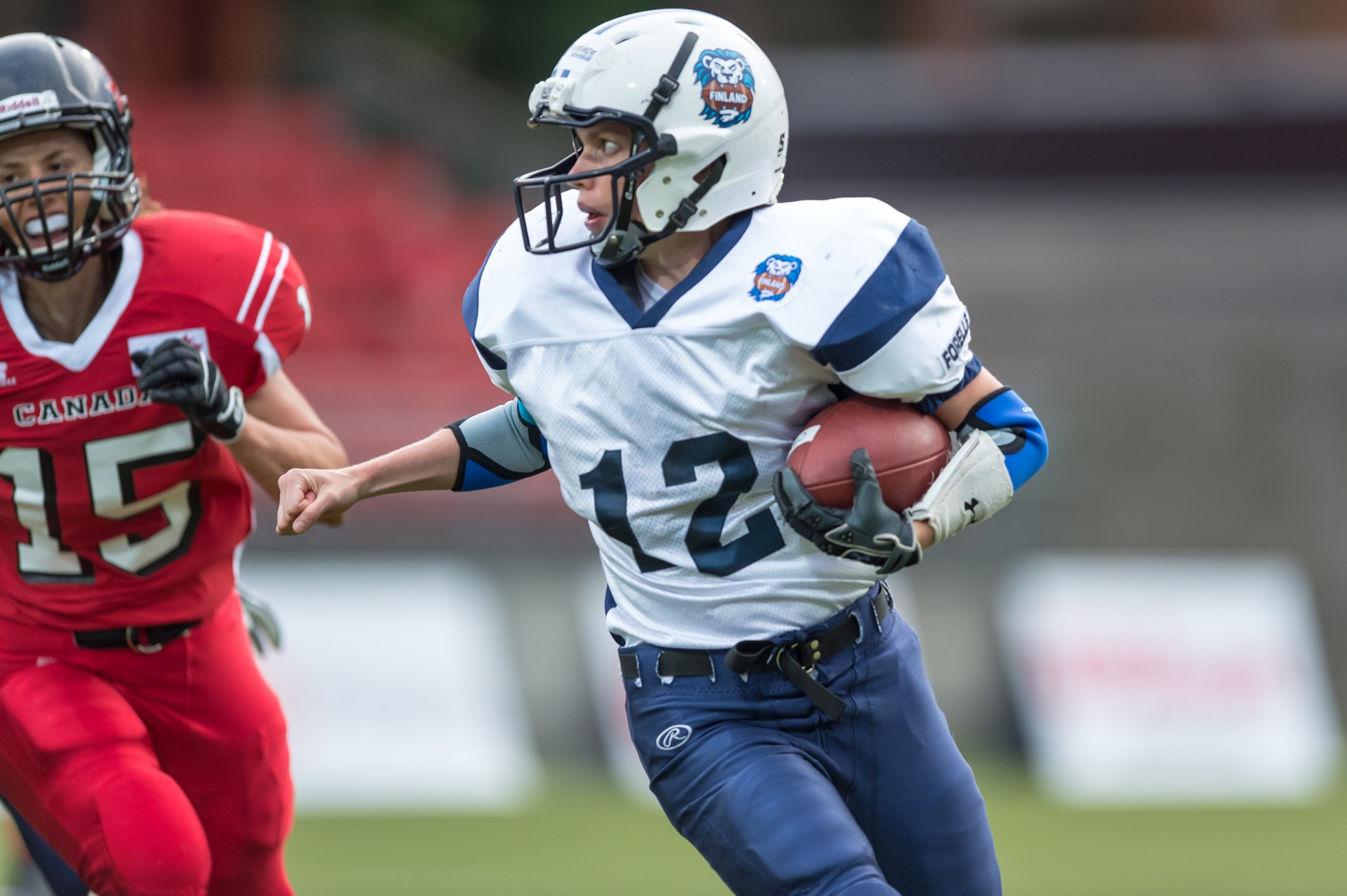 Among the eight teams competing in Vantaa, the US' biggest challenge will likely come from the hosts who are reigning European champions.

They will be facing 2017 World Championship silver and bronze medallists, Canada and Mexico, respectively.

Sweden and Britain, who came second and third at the European Championships, are also set to be taking part alongside Germany and Australia.

Vantaa is well versed in staging international events within the sport having hosted the 2013 IFAF Women's World Championship and the 2018 IFAF Men's European Championship.

"The 2022 IFAF World Championship will offer a tremendous showcase for IFAF and our members," said IFAF President Pierre Trochet.

"On the field we will see exceptional talent competing for gold and off the field we have the opportunity to demonstrate our commitment to delivering greener events."

IFAF has stated its commitment to hosting sustainable events and claims to be working with the host federation to establish a carbon offsetting framework, a waste management programme and providing education and training agenda to all attendees.

The IFAF Athletes' Commission are also due to hold elections at the Championship.