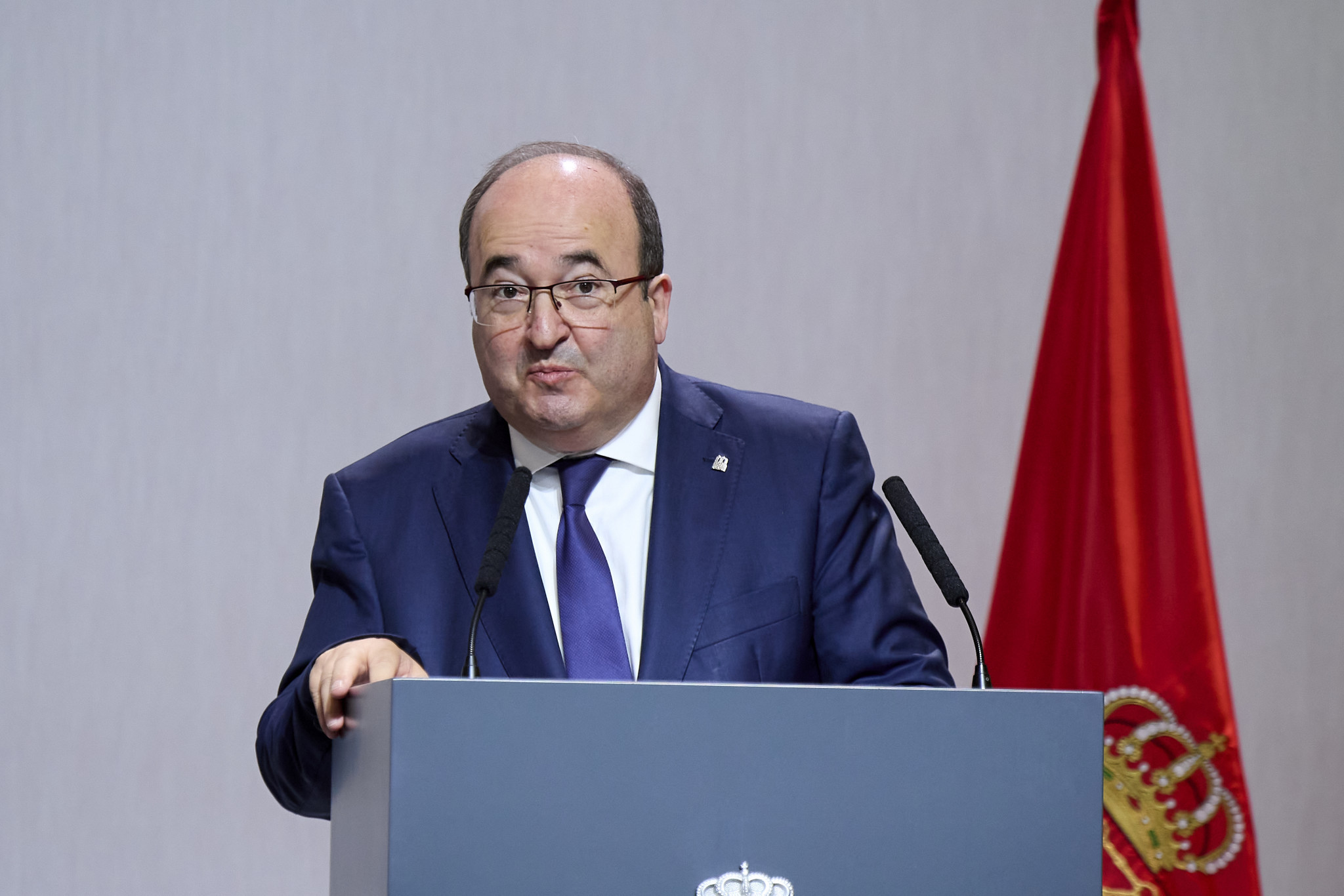 Spain’s Minister of Culture and Sports, Miquel Iceta, has backed the existing venue distribution for the country’s 2030 Winter Olympic and Paralympic Games bid, following a separate proposal by the Aragon Government.

The Spanish Olympic Committee (COE) staged a meeting to validate proposals tabled by its Technical Committee earlier this month.

The Aragon Government elected not to attend, with the region’s President Javier Lambán having declared that the planned distribution was "unfair".

Felipe Faci, Minister of Education, Culture and Sports of the Government of Aragon, presented the plan to COE President Alejandro Blanco in a separate meeting.

The Government claims their proposal would equally distribute Alpine and cross-country skiing events between Aragon and Catalonia.

Speaking to Spanish radio Rac1, Iceta backed the existing plans of the COE and warned against radical changes.

This included a suggestion from the Aragon Government to share events across the two regions based on gender.

Iceta has urged the Aragon Government to be unified behind the project, although he acknowledged it was "normal to favour one’s own territory."

"This candidacy only has one adversary, which is ourselves," Iceta told Rac1.

"In this I would follow what the COE says, which is the one who must present the candidacy, defend it and win it.

"I would not risk it with this."

Iceta has also suggested including Barcelona in the official name of the candidacy, which he believes would make the proposal more attractive.

Barcelona is the Catalan capital and the second largest municipality in Spain.

The COE said earlier this month that it would convene a meeting to find a "definitive solution" for its candidacy.

Defining the Games plan appears key for organisers, with the IOC reportedly set to visit proposed venues next month.

Bosnia and Herzegovina could be involved in the Pyrenees-Barcelona bid, with renovation of the Sarajevo Olympic Bobsleigh and Luge Track, used at the 1984 Winter Olympics, having been mooted.

Two referendums are set to be held to gauge support for the bid, one in the Alt Pirineu and Aran area of the Western Catalan Pyrenees, and a second in the Berguedà, Solsonès, and Ripollès counties.

Residents in the six counties in the Alt Pirineu and Aran areas are set to be asked whether they believe the Government should put forward a candidacy to host the 2030 Olympics, with the Catalan Government claiming that if they reject the proposal, the bid will be shelved.

In a separate vote, residents in the Berguedà, Solsonès, and Ripollès counties are set to be asked whether they believe their areas should participate in the wider "Olympics project", meaning they could host training sessions or other sports activities in the run-up to the Games if any bid were to be successful.