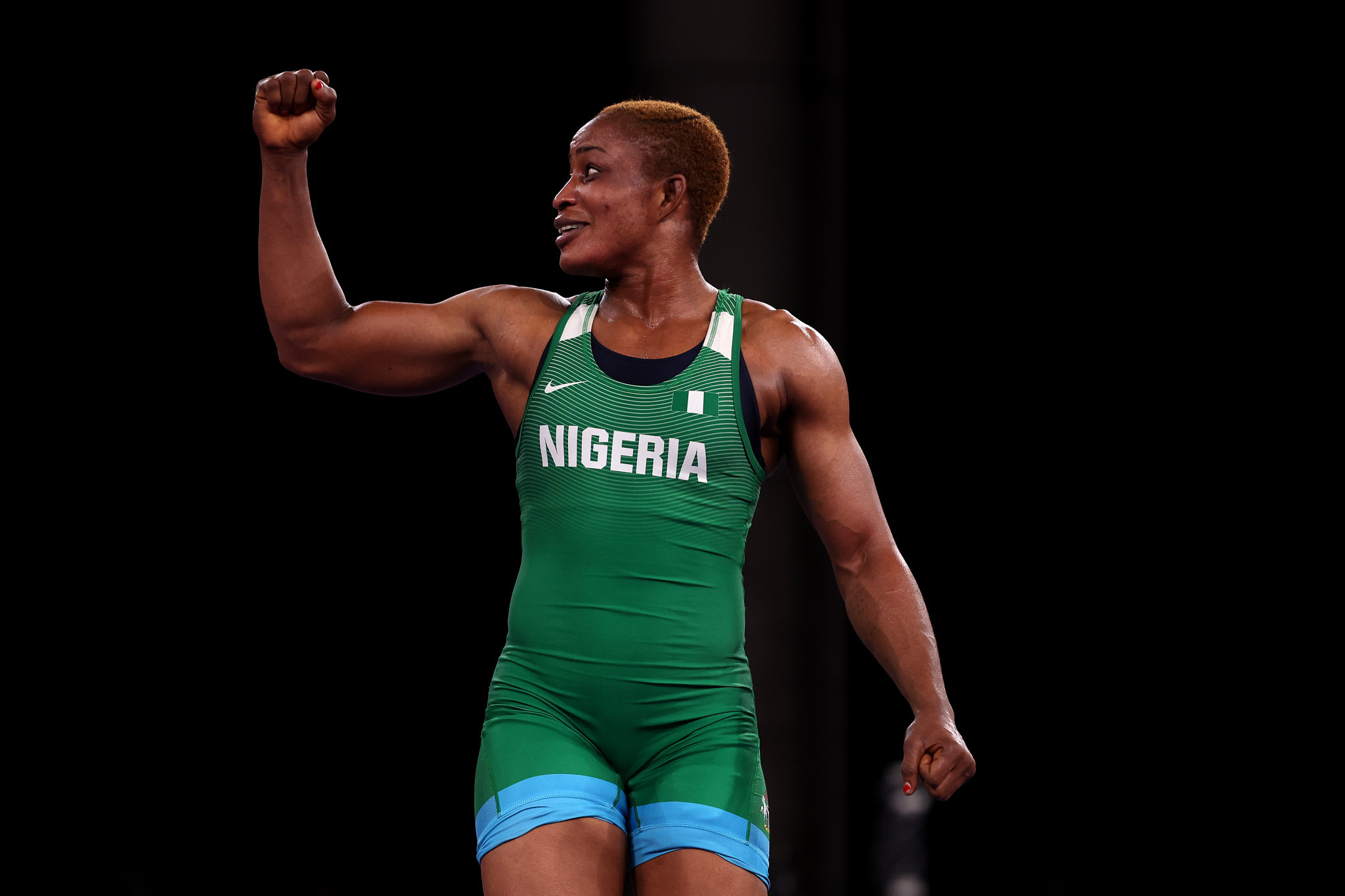 Egypt did win a gold in the women’s under-53kg after Shaimaa Atef Barakat Mohamed beat Lobna Ichaoui of Tunisia.

Cameroon Olympian Joseph Émilienne Essombe Tiako stood at the top of the women’s under-57kg category after she overcame Algeria’s Rayane Houfaf while Farah Ali Hamada Mohamed Hussein finished in third in the division.

Marwa AMRI 🇹🇳 is chasing her 12th African 🥇 and looks unstoppable! Her wins to the 62kg final

Tunisia’s Salm Hamdi secured bronze in the under-60kg while the hosts’ Fouad Fajari finished in the same position for the under-63kg.

The African Wrestling Championships is scheduled to enter its final day tomorrow.