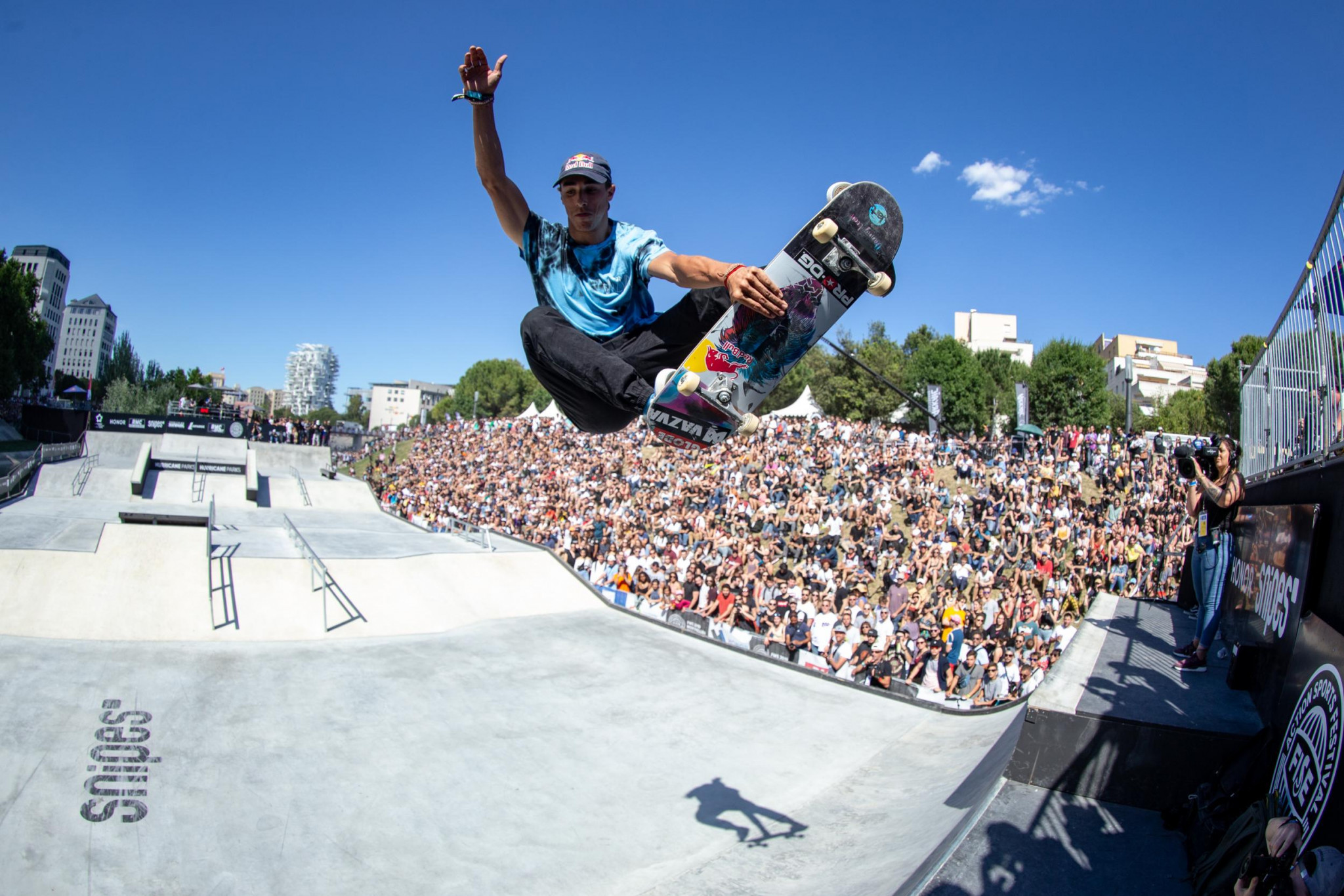 Dakar 2026 is aiming to utilise urban sports to develop a "sporting ecosystem" within Senegal and inspire a wave of young people to take up a new activity.

The upcoming Summer Youth Olympic Games are set to be the first International Olympic Committee (IOC) organised event in Africa and the Organising Committee is determined to capitalise on that to encourage youth in Senegal to get more active.

"Africa is a continent of the youth, an enormous percentage of our population is made up of young people including 70 per cent of sub-Saharan Africa being under the age of 30," said Ibrahima Wade, Dakar 2026 Youth Olympic Games coordinator, at the Urban Sports Summit here in Montpellier which aims to connect key stakeholders to further the development of these sports.

"Traditionally Olympic events are something Africans watch as spectators but with the Youth Olympic Games, African youth are not just spectators but players.

"The youth want to find meaning and that's why we wanted to integrate urban sports.

"These sports appeal to young people as they easy to pick up and allow them express themselves with their peers.

"We are investing in traditional sports but are also engaging and making space for new sports so that all Senegalese youth have the opportunity to take up whatever they want.

"Hopefully that can then develop and act as a springboard to grow a sporting ecosystem."

The committee also hope to capitalise on the exposure that the Games will bring as Africa looks to reposition itself on the world stage.

"Africa is rebranding itself, from Kigali to Cape Town, Casablanca to Nairobi, new emerging economic, social and cultural models are setting the tone for an Africa determined to fully play its part in a changing world and Dakar 2026 is part of this process," continued Wade.

"The Youth Olympic Games are a vehicle and a conveyor of connection.

"It is important to display the dynamic transformation of Senegal."

The Games were originally supposed to take place from October 22 to November 9 this year.

However, the IOC and Senegalese Government agreed to delay it to 2026 due to the operational and economical consequences of the Tokyo 2020 postponement caused by COVID-19.

Wade says this benefitted the organisation of Dakar 2026 as it meant they were able to properly prepare and ensure the infrastructure in the Games' sub-sites Diamniadio and Saly are up to standard.