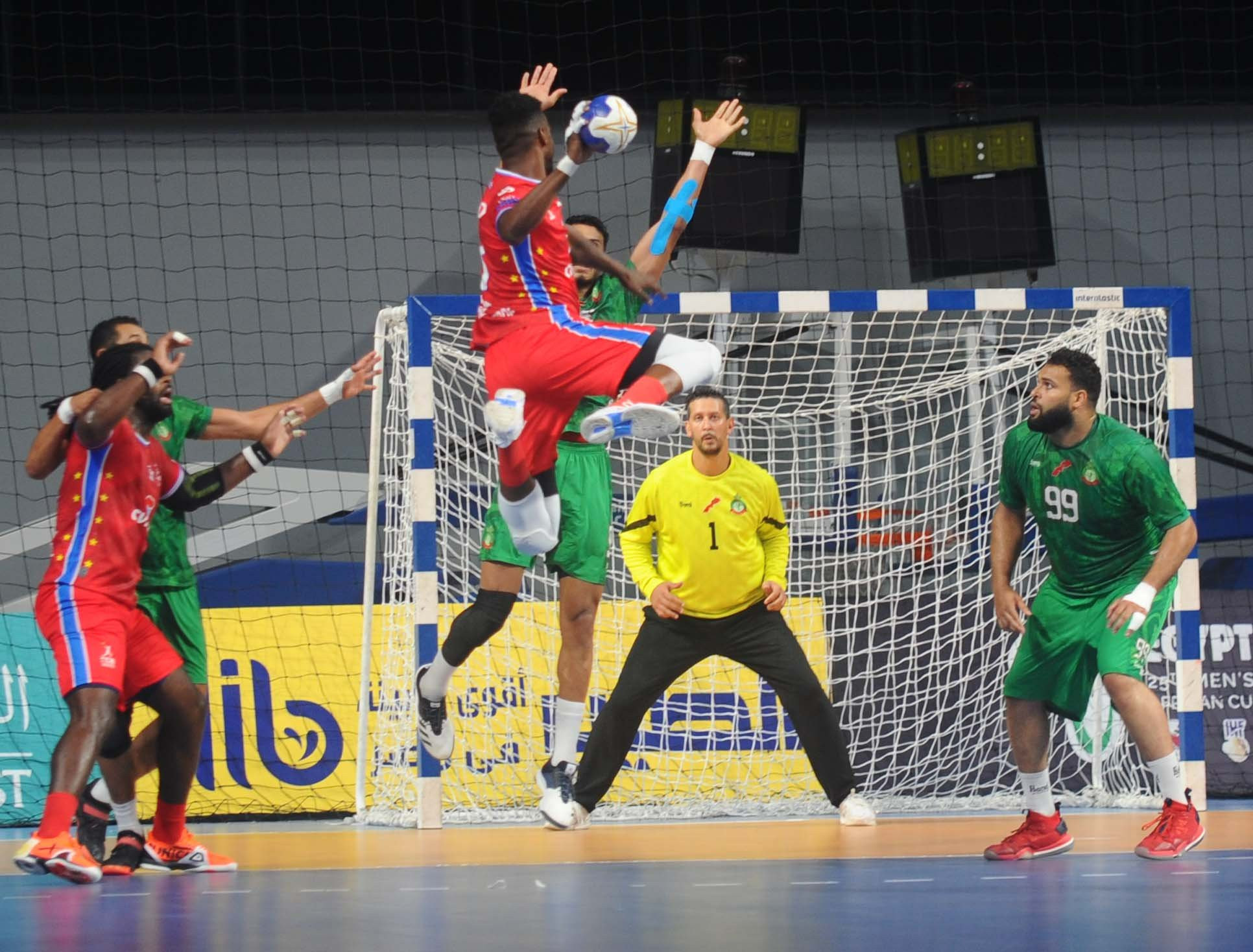 Cape Verde reached the African Men's Handball Championship final for the first time after beating Morocco in Egypt where they are set to face the tournament's hosts.

Cape Verde, who only made their debut in the Championship two years ago, scraped through a tight game against Morocco to prevail 23-19 at the Hassan Moustafa Sports Hall in the city of 6th of October.

The Blue Sharks, fifth in the 2020 tournament, led 11-9 at the half-time break and managed to see out the historic win thanks to a player of the match performance from left back Leandro Semedo.

In a rematch of the 2020 final, Egypt narrowly beat Tunisia 29-27 at the Hassan Moustafa Sports Hall.

The result puts the Pharaohs into a third consecutive final as they look good value to secure an eighth African title.

Yahia Omar starred for the hosts as he was named player of the match.

Guinea progressed to the fifth-place final following a 39-36 overtime victory against Angola at the International Hall, also in 6th of October.

They are set to play Algeria in the crucial match after their 40-39 win against the Democratic Republic of Congo.

The match went down to a penalty shootout after finishing 36-36 in overtime.

The winner of that match will secure the final African place at the 2023 World Men's Handball Championship as the top five finishers of the tournament all qualify for next year's event scheduled to take place in Poland and Sweden from January 11 to 29.

The seventh-place game between Angola and DR Congo is the only fixture scheduled for tomorrow prior to the final, third-place and fifth-place matches all taking place on Monday (July 18).