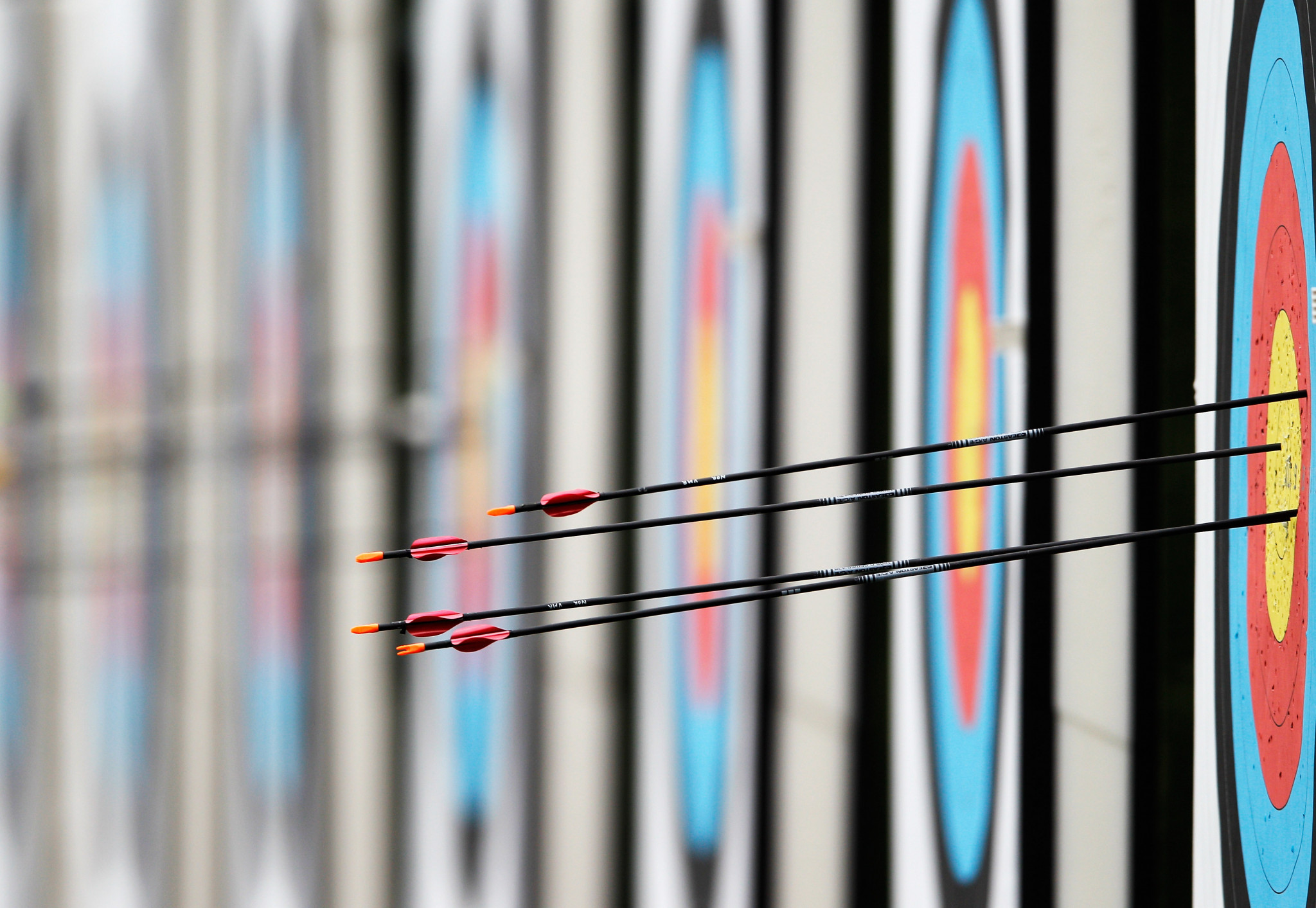 Colombia are to feature in both the women's and men's team compound finals after progressing through rounds today at the Archery World Cup in Medellín, meaning they are to face Britain and France respectively for the gold medals.

The trio of Alejandra Usquiano, Sara López and Maria Valentina Suárez defeated Mexico's Dafne Quintero, Andrea Becerra and Mariana Bernal 234-233 in the women's semi-finals at the Unidad Deportiva de Belen; while Britain's Ella Gibson, Isabelle Carpenter and Elizabeth Foster won 233-232 against Kim Yun-hee, So Chae-won and Oh Yoo-hyun of South Korea to join them in the final.

South Korea won the bronze medal match today against Mexico by a score of 234-232.