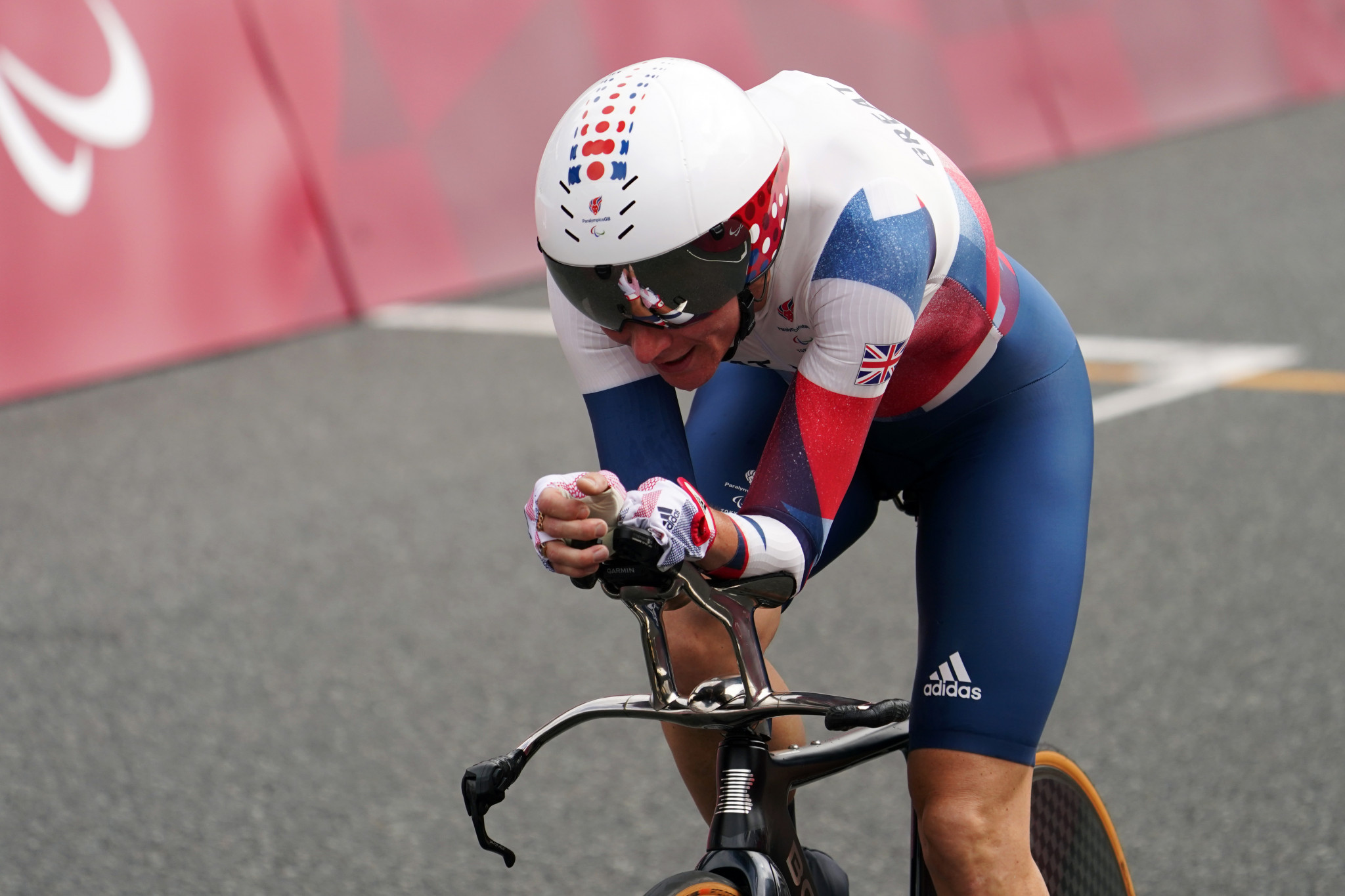 Reigning world and Paralympic champion Sarah Storey is set to compete for yet another world title at the International Cycling Union (UCI) Para Cycling Road World Championships in Baie-Comeau in Canada.

The Briton, who has accumulated several world road titles during her Para cycling career, is due to challenge in the C5 category of the road race and time trial.

While Storey has spent less time on her bike this year, her powers were once again showed after she notched her fastest 10-mile time trial since 2016.

Paralympic medallist Crystal Lane-Wright - the leader of the world rankings - could pose a significant threat to her compatriot.

Jetze Platz, who triumphed in time trial and road race at Tokyo 2020, is among the MH4 class to participate in the competition.

The Dutchman achieved gold in the H4 road race and H4 time trial last time out.

Britain's two-time Paralympic silver medallist Finlay Graham could also make the podium in the MC3 category while The Netherlands' Tristan Bangma and pilot Patrick Bos could be within tile contention for the men’s tandem MB category.

Bangma is undefeated so far this season having topped the first and second rounds of the World Cup series as well as claiming European golds.

The men's and women's time trials are scheduled to dominate the first two days of the championships, with the H1-5 relay also taking place on the second day.

The road races will take centre stage for the next two days.