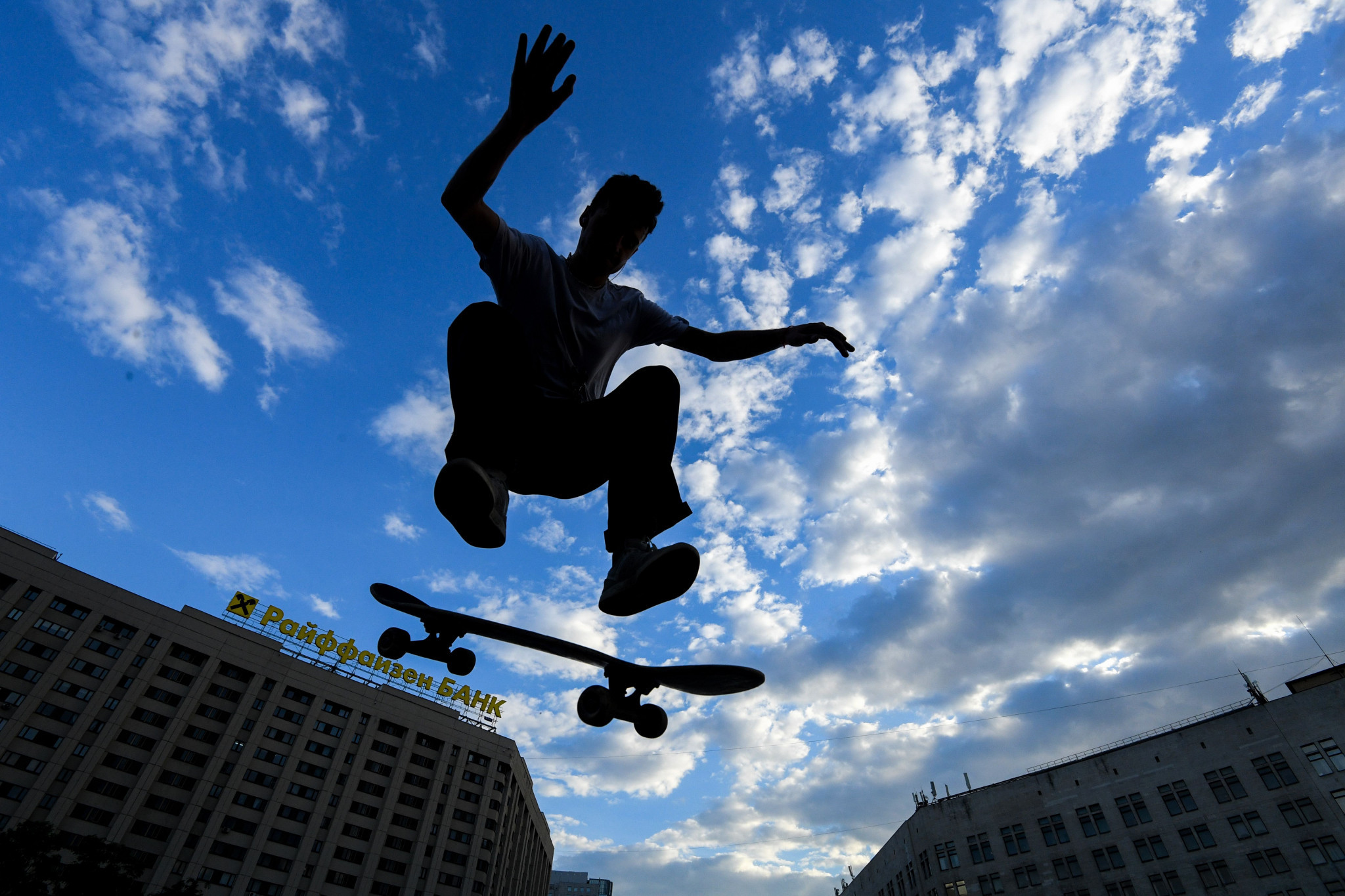 A special meeting has been arranged with some of the country’s top athletes by the United States Olympic and Paralympic Committee (USOPC) after it was decided to decertify the crisis-torn USA Skateboarding (USAS).

The call is due to take place at 12pm Mountain-time tomorrow after the USOPC chief ethics and compliance officer Holly Shick filed a Section 8 complaint under the organisation’s bylaws.

Revoking a national governing body’s certification means the organisation is no longer associated with the US Olympic and Paralympic movements.

The announcement follows insidethegames exclusive story last month that an audit conducted by the USOPC ruled that USAS was "deficient" in 28 of the 48 areas investigated.

"We know this likely has caused a lot of confusion and even panic and for that, we apologize," an email sent by USOPC athlete services to "Team USA Skateboarding Athletes" and seen by insidethegames said.

"Please know that the decision to file a Section 8 complaint was not taken lightly and was initiated in the best interest of the athletes.

"After ongoing efforts to work with USA Skateboarding to address many areas of concern, including the recent audit findings, it became clear that, as national governing body, USA Skateboarding was not meeting the standards required to fulfill its obligation as an NGB and also consistently failed to meet membership requirements.

"Further, USAS has failed to demonstrate it can fulfill those responsibilities in the future."

The fallout from the growing scandal has seen Gary Ream resign as chair of USAS.

"Your experience and ability to continue to train and compete with as little disruption as possible is our top priority," the USOPC email said.

"We understand there are staffing changes ongoing at USA Skateboarding currently, and we will continue to work with all parties to ensure your support remains unchanged."

The timeline to strip USA Skateboarding of its power to run the sport in America will depend on the decertification proceedings, which are managed by the USOPC’s Dispute Resolution Unit.

After that, the USOPC and USAS will be asked to submit materials supporting their respective positions, following which a hearing will be scheduled.

At any time during this process, the USOPC and USAS may reach a settlement agreement, so the timeline will vary depending on how the parties proceed.

The USOPC previously initiated decertification proceedings against USA Gymnastics in 2018 and USA Badminton in 2019.

In both cases, the NGBs reached agreements with the USOPC, which dropped its decertification bids.