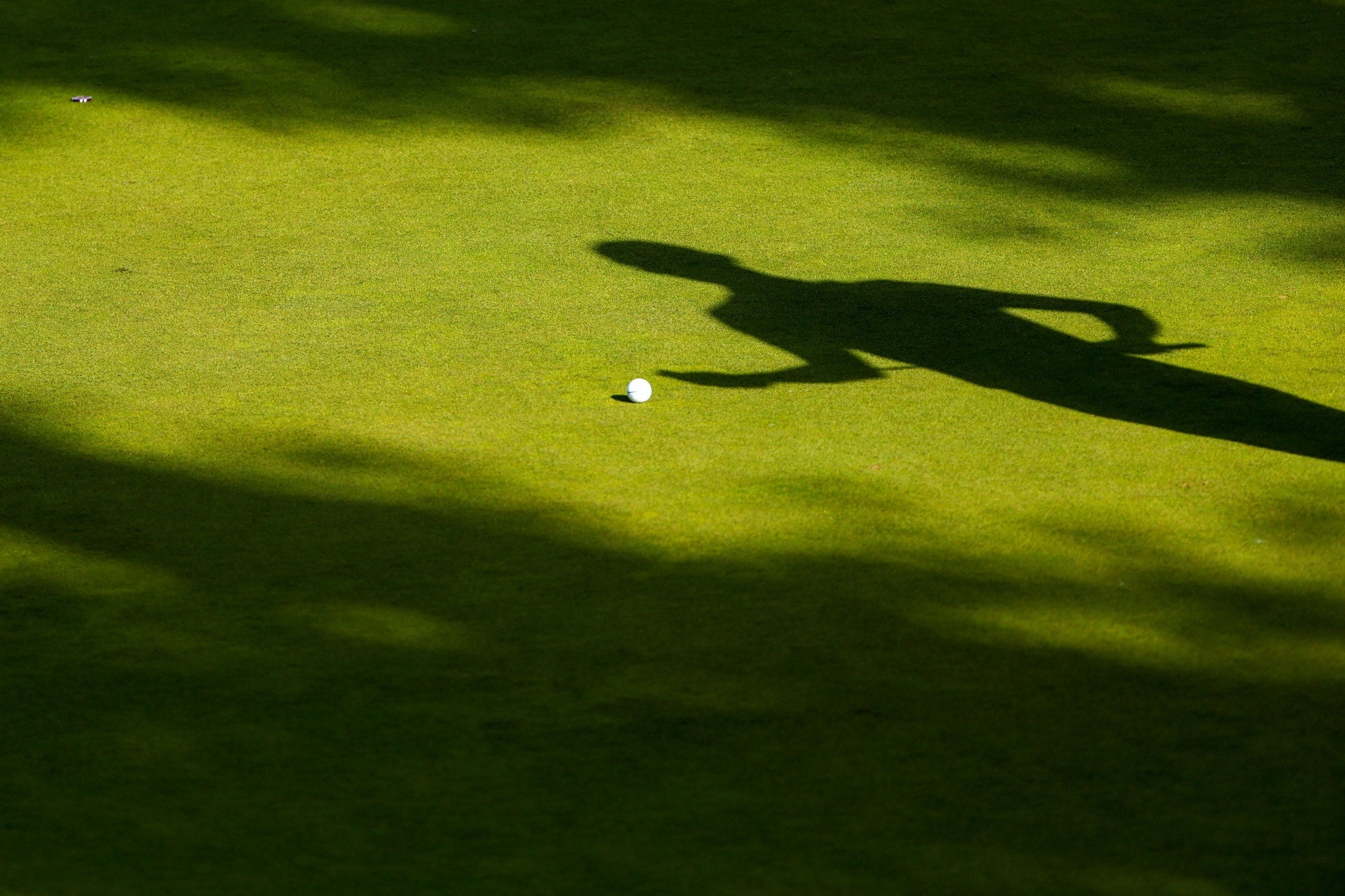 The Senegalese Golf Federation (SGF) arranged a training day at the Golf de Saly hotel for aspiring talents with the Dakar 2026 Youth Olympic Games in mind.

Twenty-one young players were allowed to show off their skills with the opportunity to represent their country at the home Games on the horizon.

Demba Niassy, the technical director of the SGF, suggested that the day is part of an immediate and long-term vision.

"This training is part of the short and long term and we are working to set up golf schools for the academies of Saly, Almadies, Technopôle and Cap Skrirring," he said, as reported by wiwsport.com.

Niassy also indicated there is ambition to form a youth championship as the governing body seeks to popularise the sport in the country.

"We are here to better promote the discipline, certainly many Senegalese see golf as a bourgeois sport, this is why the federation often organizes (sic) days open doors to explain that golf is a complete sport and that it can be practiced without having means," he remarked.