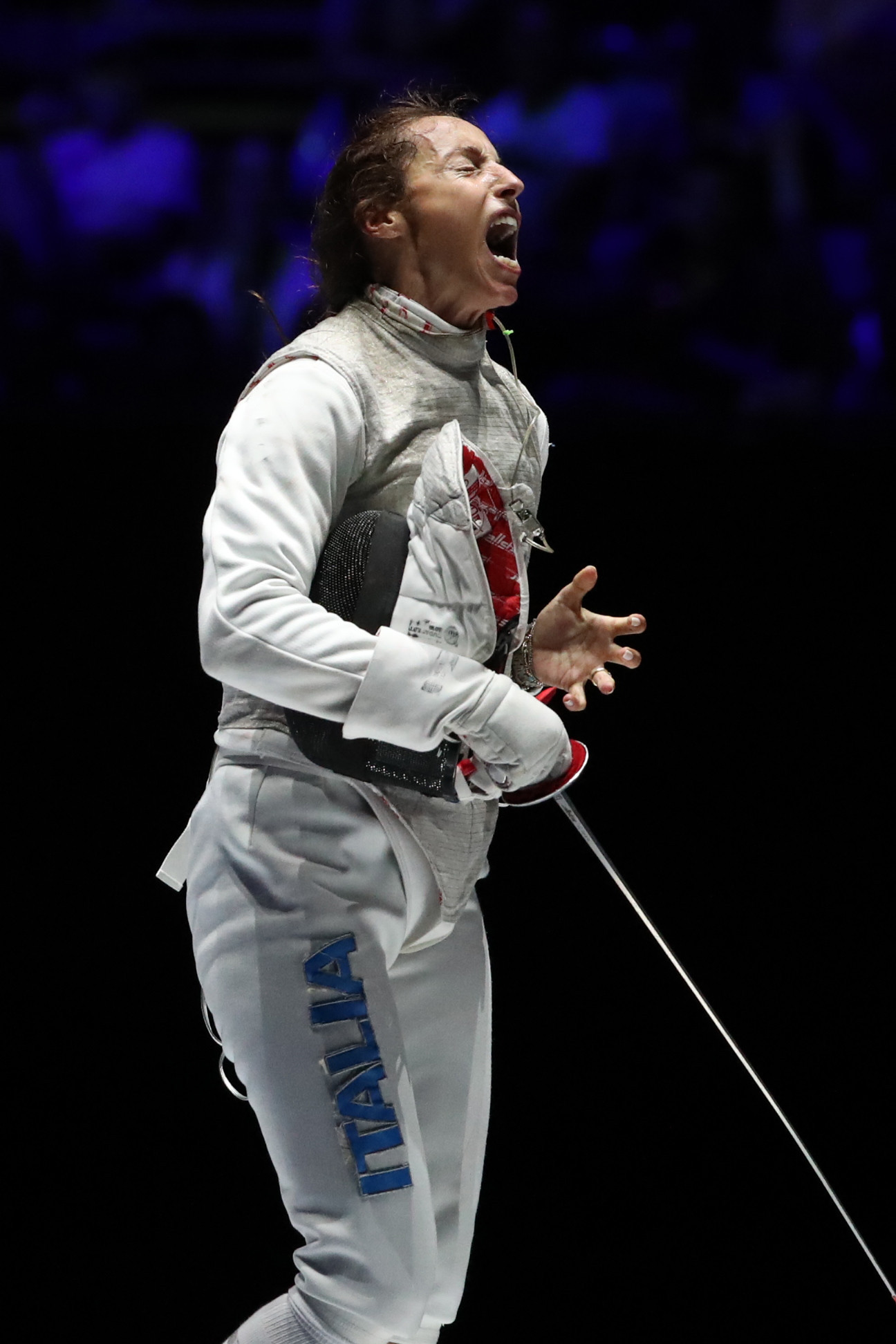 Elisa Di Francisca was the standout performer, winning the women's foil competition in Kazan in Russia.

The London 2012 Olympic champion defeated She Yue of China 9-8 in a close final.

Foconi, who has topped the men's foil rankings in each of the last two seasons, remains in that position.

Meanwhile in Warsaw, the men's sabre competition was won by Aron Szilagyi of Hungary, who defeated the United States' Eli Dershwitz