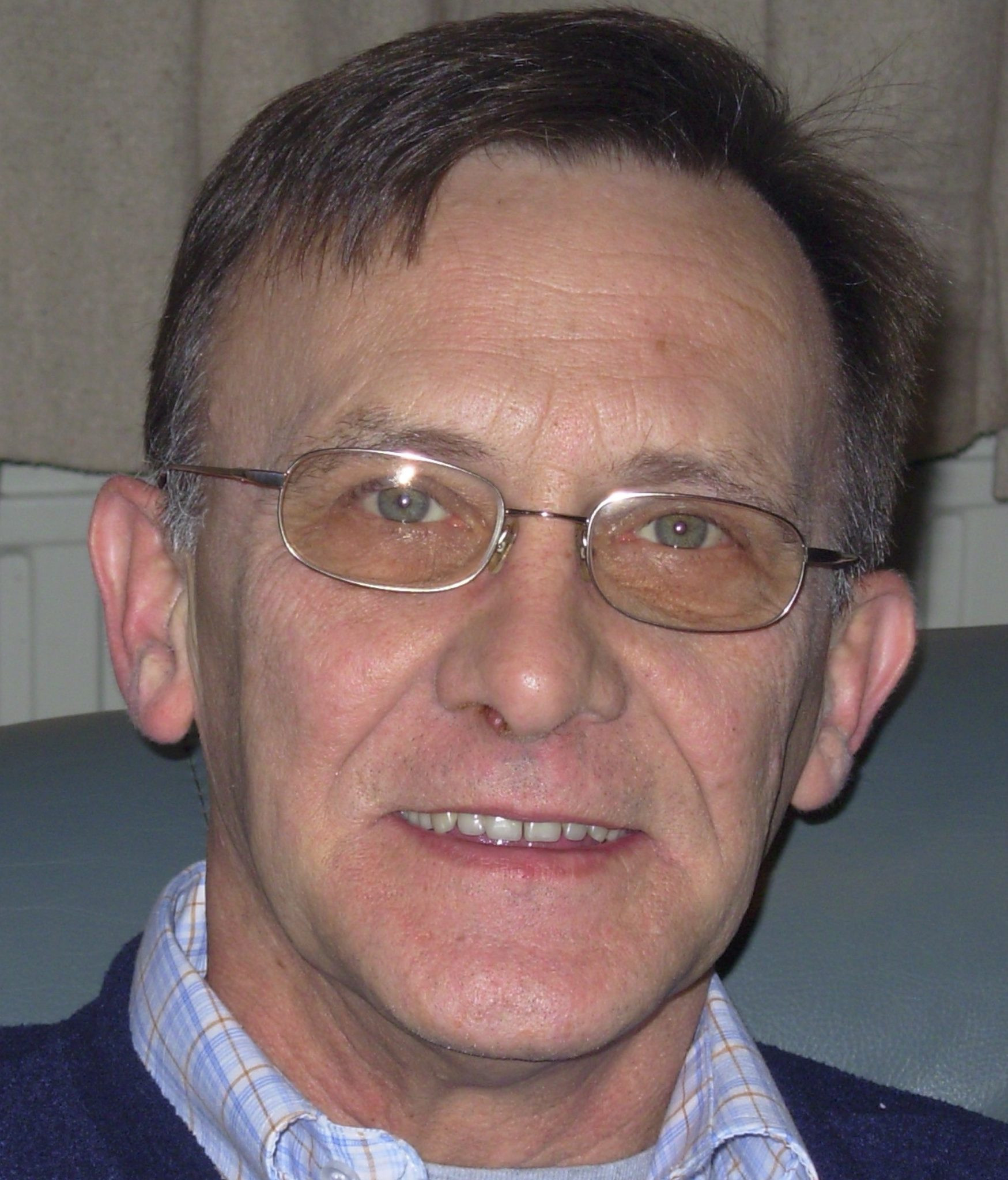 Brouwers worked as the technical delegate for the sport at the Athens 2004, Beijing 2008 and Rio 2016 Paralympic Games.

He was also deputy technical delegate at Sydney 2000 before becoming sport director of World ParaVolley.

The Dutch official was recognised for his service to the sport in the governing body's awards last month.

"From the beginning, he was a great personal and professional help to me in the technical field of World ParaVolley," Couzner wrote in a tribute message.

"I am but one beneficiary of Gerard's kindness, knowledge and experience - he was the one who asked me to contribute as a volunteer to World ParaVolley after Sydney 2000 and he supported me for the next 10 years in the technical field.

"Gerard was committed to educating and inspiring others and he travelled widely to places such as Libya, Egypt, Kuwait, Malaysia, Tunisia and Germany in order to provide instruction to up and coming international technical officials.

"The benefits are still being felt today by many players and officials.

"I am sure the World ParaVolley family would join with me in saluting Gerard Brouwers for his long and dedicated contribution to the technical development of World ParaVolley."