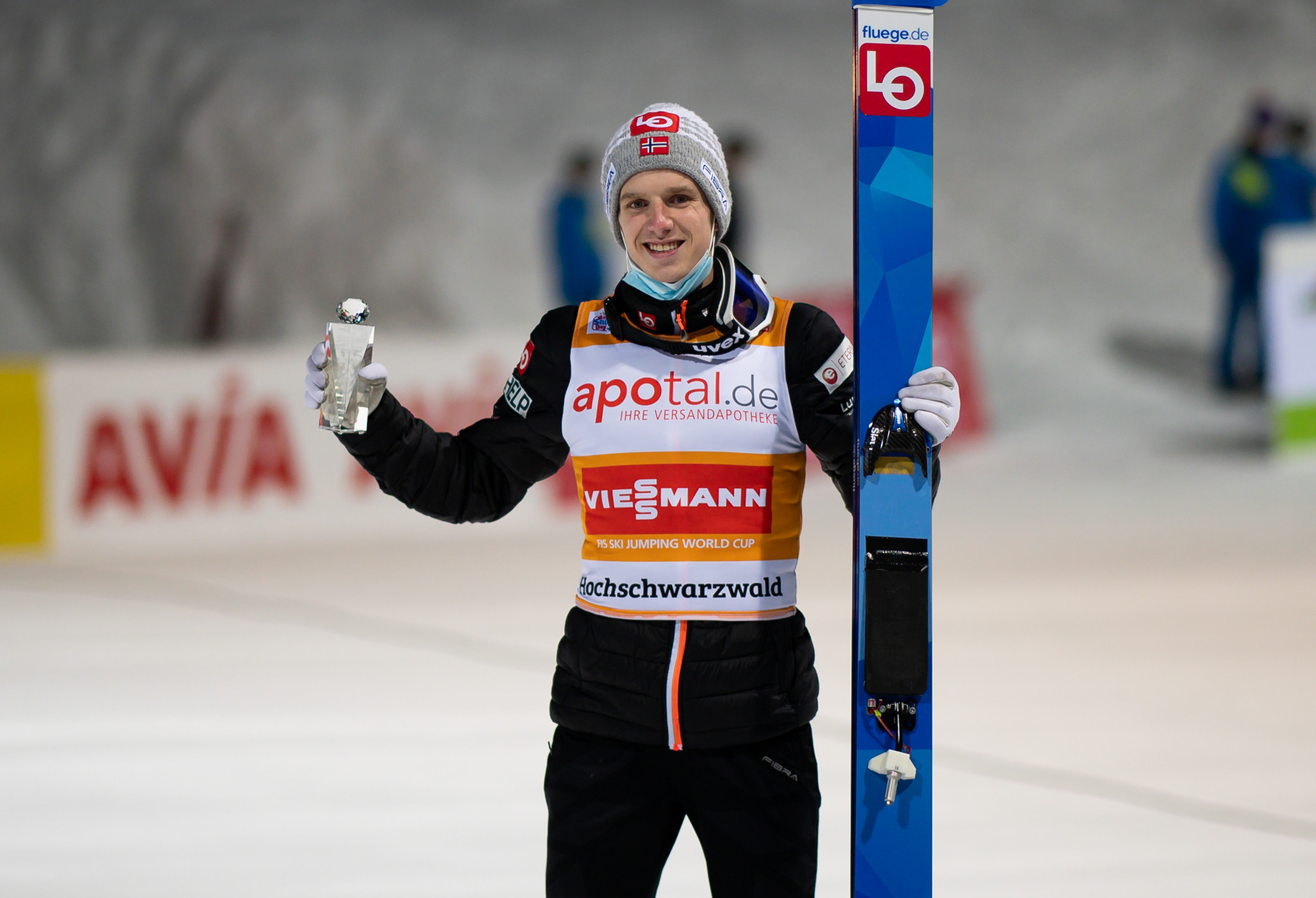 Norway's Halvor Egner Granerud has won on the second day of competition at the International Ski Federation (FIS) Ski Jumping World Cup in Titisee-Neustadt in Germany.

The overall World Cup leader recorded a total of 299.4 points, narrowly edging his compatriot Daniel Andre Tande, the runner-up with a score of 297.0.

It was Granerud's sixth victory of the season and his first since his five-event winning streak came to an end on December 20.

Polish pair Kamil Stoch and Piotr Żyła, first and third yesterday, were far down the order.

Żyła was 16th, a place ahead of Stoch, whose winning streak ended after three events.

It comes off the back of Stoch, a three-time Olympic champion, winning the Four Hills Tournament earlier this month.

Eisenbichler and Stoch follow Granerud in the overall World Cup standings this season.

The next leg of the FIS Ski Jumping World Cup is due to take place next Sunday (January 17) in Zakopane in Poland.