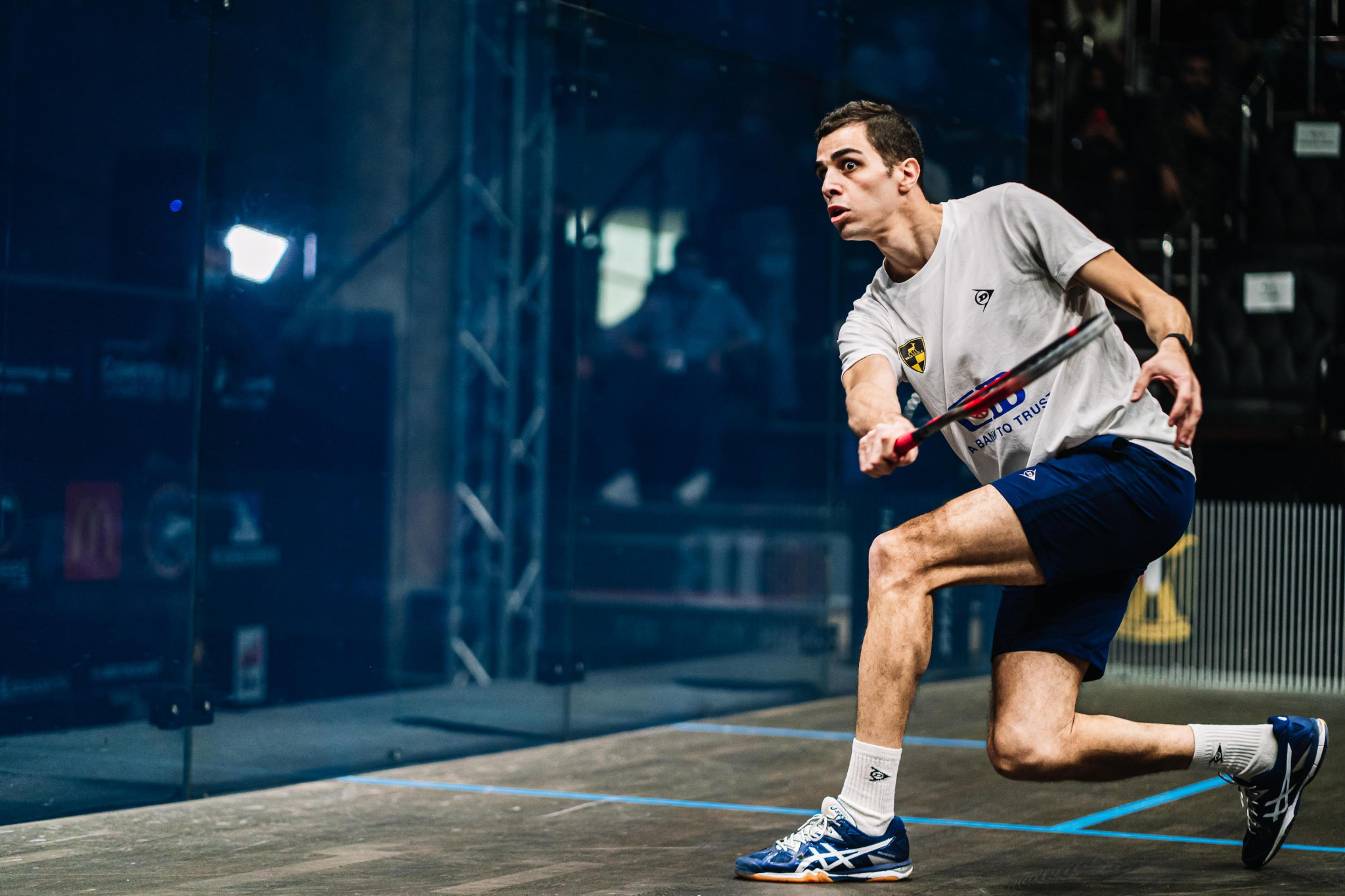 The top 20 of the men’s and women’s Professional Squash Association (PSA) world rankings for March remain unchanged for the second straight month as players await the resumption of the PSA World Tour season.

But the rankings could receive a shake-up when the Black Ball Squash Open launches the second half of the coronavirus-hit season.

The PSA platinum event is scheduled to take place in Cairo in Egypt from Friday (March 12) to March 25.

Egyptian trio Mohamed ElShorbagy, Tarek Momen and Karim Abdel Gawad and New Zealand’s Paul Coll will be hoping to make a case for the number one spot which has been held by Farag for five months in succession.

The Black Ball Squash Open will be the first World Tour event of 2021 having concluded the 2020 calendar in December.

The biggest mover in the men’s rankings this month saw 41-year-old Peter Vaughan who rose 228 places to a career-high ranking of 460 following his quarter-final appearance at the Australian Open.

In the women’s rankings, Remashree Muniandy moved up 57 places to 300 after making her PSA Tour debut at the Australian Open, where she went out in the last 16.