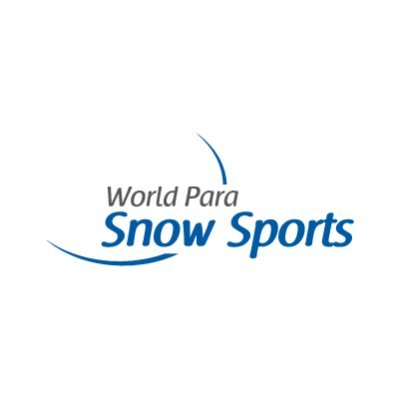 Vuokatti is set to host the final event of the World Para Nordic Skiing World Cup season, with biathlon and cross-country events set to take place.

The Finnish venue will host competition from March 19 to 26.

Competition will begin tomorrow with middle distance cross-country events, followed by sprint action the day after.

Norway’s Trygve Larsen will be among the starters in Vuokatti, with the sit skiing world champion and Paralympic bronze medallist set to make his debut in standing races due to a new prosthetic.

"I’ve been working on skiing with a new prosthetic so I hope that will give me some faster times and maybe I can start competing against the best soon," Larsen said.

"My goal is to see where I stand.

"I love being back in Vuokatti.

"I’ve been here every year since I’ve started in cross-country skiing so this is just like coming home.

"As a standing [skier], it’s a new situation, but the tracks here are perfect so it should be OK."

Around 100 skiers from 17 countries are scheduled to compete across the week-long event.

Several teams will be competing at their first World Cup this season in Vuokatti, including medal favourites from Belarus, Sweden, Norway and Britain.