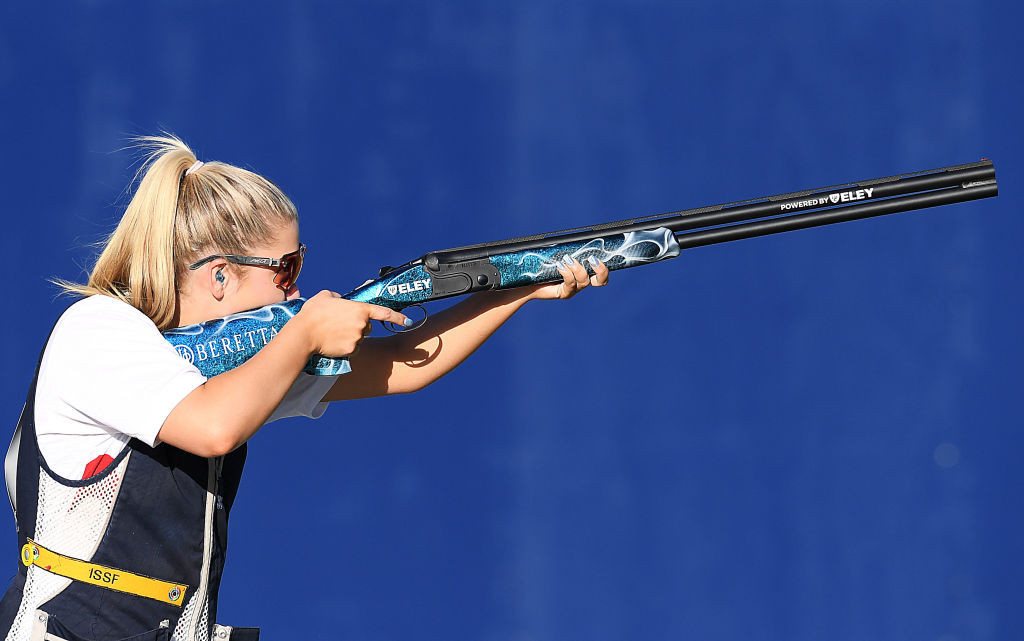 Both Hill and Kravchenko finished the event on a score of 51 targets, before the Briton edged out the Kazakh 4-3 in the tie-breaker.

Qatar's Nasser Al-Attiya did enough for bronze on 44.

The United States overcame the host nation 16-14 to win the men's team air rifle event, with bronze going to South Korea following their victory over Iran.

Denmark beat the US 16-8 to earn the women's team air rifle gold, while Poland despatched India 17-7 in the bronze medal final.

News emerged that two other Indian shooters had returned positive COVID-19 tests, bringing the total number from the event to six, prior to the start of today's finals.

According to the Press Trust of India (PTI), citing sources at the National Rifle Association of India, the two cases were confirmed late last night.

"The shooters have been sent into isolation as per protocols," one of the sources told the PTI.

"Testing is being done on a daily basis and that's why their results have come to light."

The event is due to continue tomorrow.