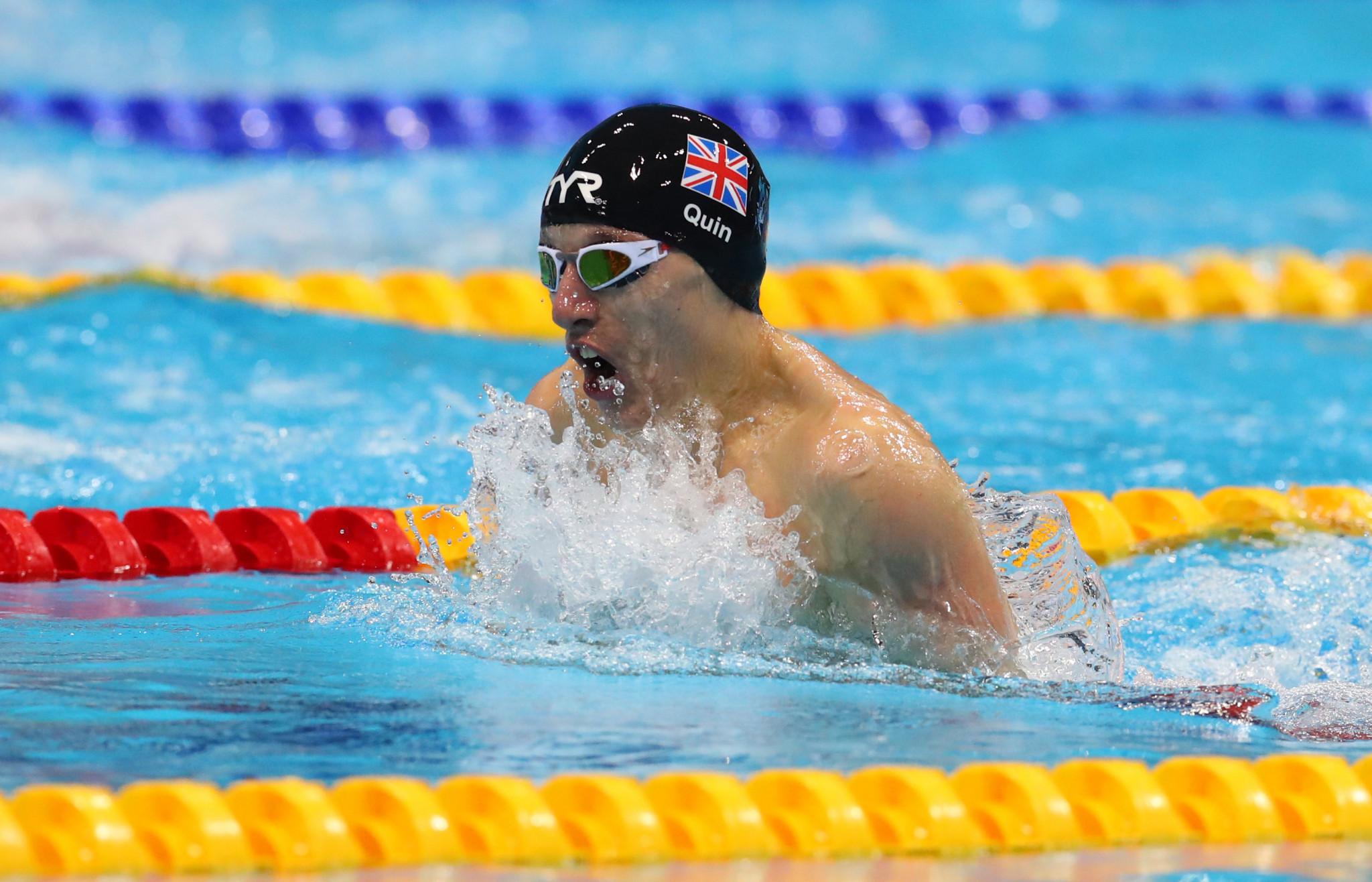 It was a successful day for the host national at the season-opening Sheffield leg of the World Para Swimming World Series, with British athletes winning four of the day's eight finals.

Louise Fiddes won the women's 100m breaststroke, with Maisie Summers-Newton second, Grace Harvey third and Rebecca Redfern fifth in a great showing for Britain where all four went faster than their classification's consideration time for the Tokyo 2020 Paralympics.

The same could be said for Dunn, Lawlor and Catchpole in the 100m backstroke.

Scott Quin was the other British victor today, triumphing in the men's 100m breaststroke and again dipping under the Paralympic consideration time.

Fiddes comes out on top in the points to take the @Para_swimming World Series ? whilst @graceharvey767 betters the SB5 British record she set earlier pic.twitter.com/OsyK4oUlFQ