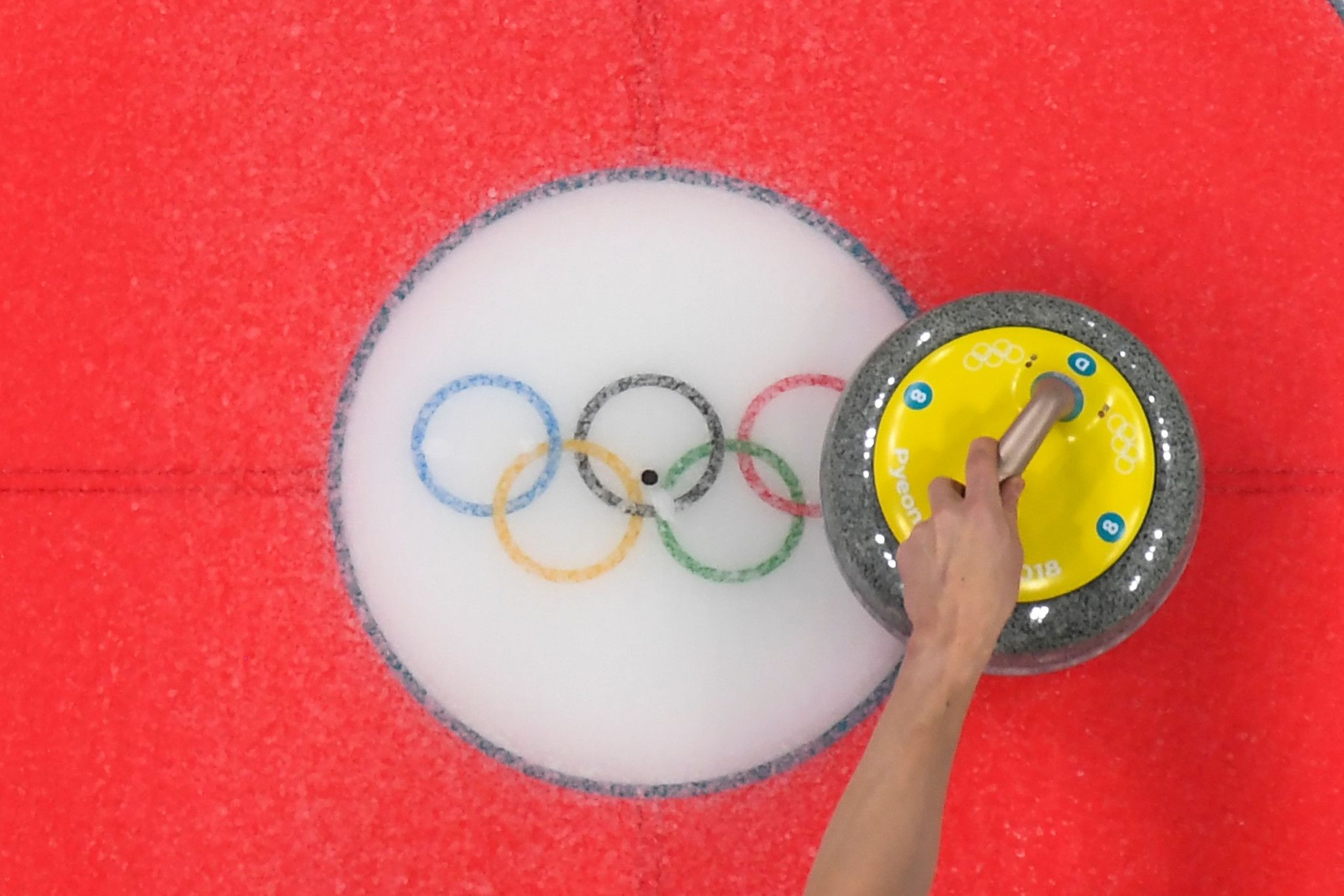 Germany have been cleared to compete at the World Women’s Curling Championships after further investigation and COVID-19 testing, but will play with three players due to the "extenuating circumstances".

The World Curling Federation (WCF), Curling Canada and Alberta Health confirmed the members of the German team who have consistently returned negative COVID-19 results in additional testing - including testing for variants of concern - will now be allowed to compete.

"We have been working closely with Alberta public health officials to ensure that we are able to proceed safely,” said chief medical officer Dr. Yuhao Shi.

"We are reassured by the multiple negative results, and we are confident that with enhanced testing and close monitoring, there will be no significant risk to the other competitors."

The WCF said individuals who returned positive results from their initial tests will remain in isolation and will continue to be managed by the competition medical officials.

The competing members of the German team will undergo rapid testing every morning two hours prior to the first session of the day, followed immediately by a PCR test.

Should a positive test be recorded, all Germany’s games for that day will be postponed while awaiting the confirmatory results from their PCR test.

The WCF said the impact of any postponed games on the competition schedule will be evaluated.

The governing body said Germany have been permitted to compete with three players after ruling the isolation of two of their players qualifiers as an "extenuating circumstance" under Rule C2(k) of the Rules of Curling and Rules of Competition.

"A team must start a competition with four players (two for mixed doubles) delivering stones," the rule states.

"A team will forfeit each game at the start of the competition, until it can start a game with four qualified players.

"In extenuating circumstances, and with approval from a panel of three persons (WCF director of competitions or representative, event technical delegate, event chief umpire) a team may be allowed to start a competition with three players.

"If required, an appeal would be heard by the WCF President or his/her representative."

Germany are set to compete in two matches on the opening day of competition at the Markin MacPhail Centre.

The three-member team are scheduled to play the Russian Curling Federation and United States later today.

The World Women’s Curling Championship is set to feature 14 teams.

The top six teams at the Championship will qualify for the Beijing 2022 Winter Olympic Games.

The round robin phase is scheduled to be held until May 7.

Semi-finals and Beijing 2022 qualification matches will be held the following day, prior to gold and bronze medal games on May 9.