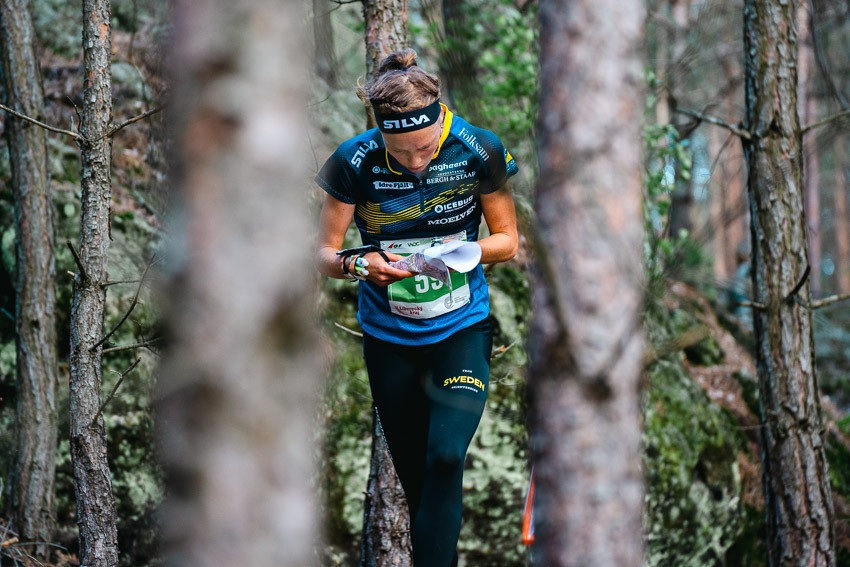 Tove Alexandersson completed a clean sweep of gold medals after winning the women’s long-distance race on the final day of this year’s World Orienteering Championships in Doksy in the Czech Republic.

It was the Swede’s fifth title of the week and ninth consecutive world gold dating back to 2018.

Alexandersson has had a sensational tournament, winning the sprint, sprint relay, middle distance and relay competitions.

She was equally dominant over the 9.5-kilometre course, securing victory in 1 hour 17 mins 11 secs - almost three minutes ahead of her nearest challenger.

Alexandersson established a 35-second lead at the first 20-minute split and increased that advantage at every split.

She was the only woman to finish under 80 minutes, while Natalia Gemperle of the Russian Orienteering Federation, and Simona Aebersold of Switzerland battled it out for the other two podium places.

There was nothing separating the next two athletes with Andrine Benjaminsen of Norway and Lisa Risby of Sweden tying for fourth in 1:22.56.

While Alexandersson continued her dominance of the women’s races, there was a new winner of the men’s long distance event.

Kasper Harlem Fosser of Norway claimed the first world title of his career with a superb performance.

After three silver medals this week, the Norwegian finally came out on top as he finished the 13.6km course in a winning time of 1:35.55.

Fosser was three minutes faster than Matthias Kyburz of Switzerland who clocked 1:39.00 to clinch second spot.

The bronze medal went to Magne Daehli who crossed the finish line in 1:41.53.

Daniel and Martin Hubmann finished in the top six after registering 1:42.10 and 1:43.54 respectively.

Emil Svensk of Sweden was sandwiched between the two Swiss athletes after coming home in 1:43.08.