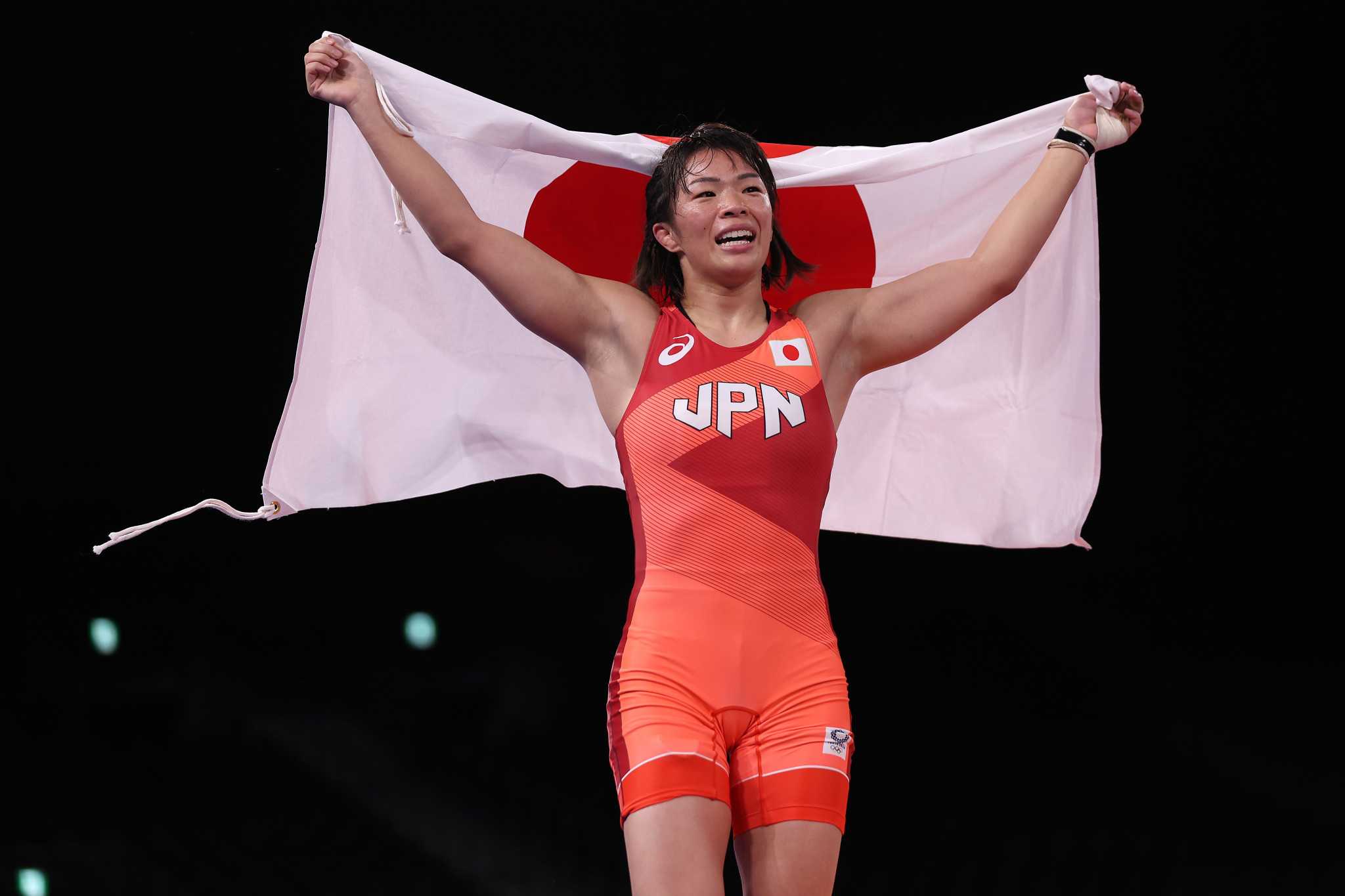 Japan's Risako Kawai beat Iryna Kurachkina of Belarus in the final of the women's under-57 kilograms freestyle 5-0 to earn a second Olympic gold medal.

World champion at 57kg and Rio 2016 champion up at 63kg, Kawai dominated the gold-medal bout to make it a family double little more than a day after sister Yukako had won gold in the 62kg.

"Being defending champion is nice, but what makes me happiest is a joint gold medal with my sister," Kawai said.

"I saw that wonderful match in front of me, I had no choice but to go for it.

"Our family has her medal, I wanted to make sure we had another."

"I don’t want to talk about wins over this guy because he's helped me become a better wrestler," Taylor said.

"For wrestling fans around the world, that we could wrestle in a gold-medal match was pretty special.

"We are both great representatives of the sport in the way that we carry ourselves and compete."

"I was concentrating solely on my opponent, the match and the strategy<" Uguev later said.

"The match was very difficult.

"During all these years, I’ve trained for and waited for this moment.