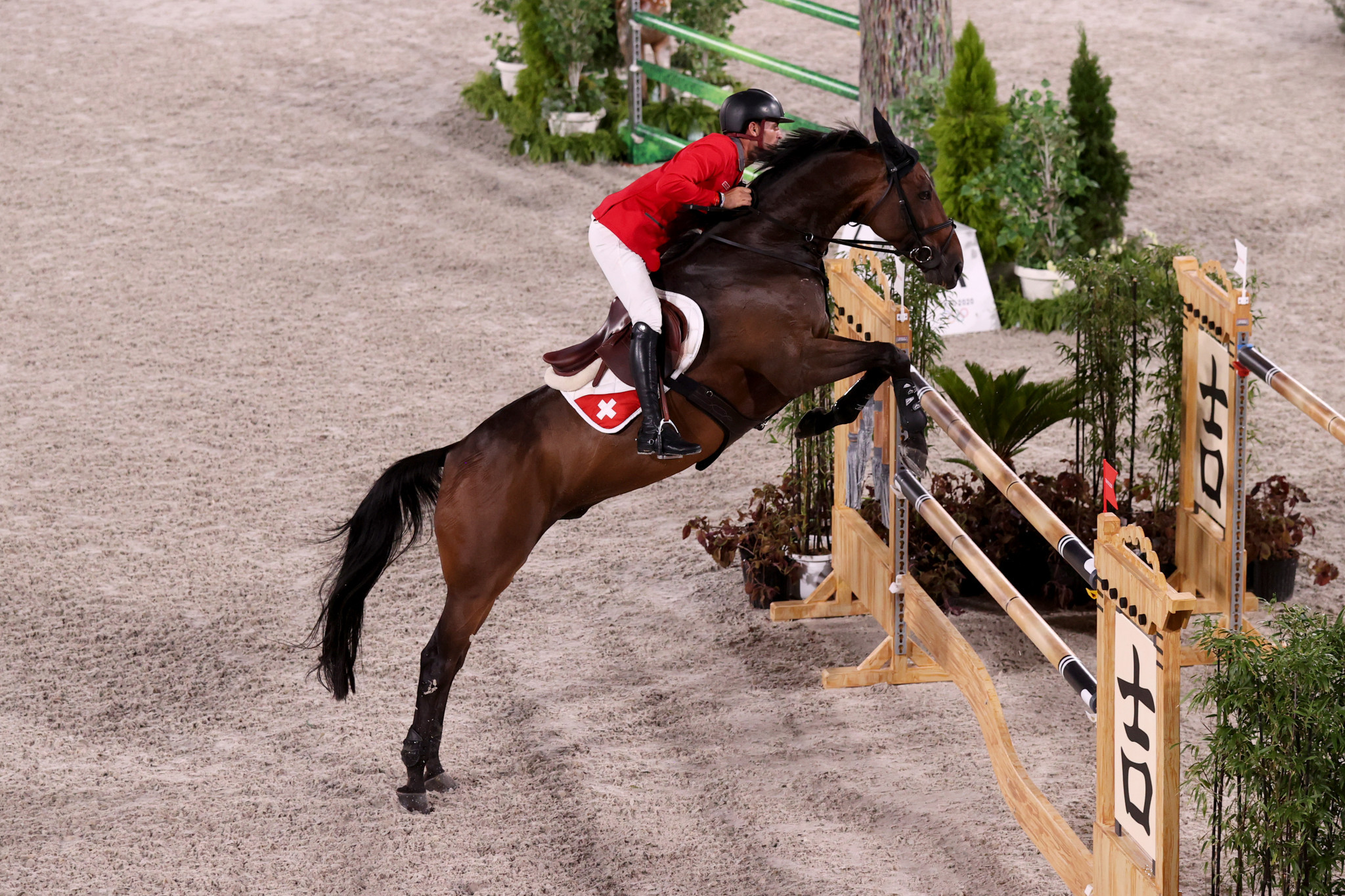 Germany and Switzerland are expected to battle it out for the title at the International Equestrian Federation (FEI) Jumping Nations Cup Final, which starts tomorrow at the Real Club de Polo in Barcelona.

The two countries go into the tournament off the back of an FEI Jumping European Championships fiercely contested, where it looked like the Germans were nailed-on for gold in the team competition.

Switzerland field the same four athletes this week along with Edwin Smits, while Germany send out world number one Daniel Deusser, as well as Andre Thieme, David Will, Christian Ahlmann and Kendra Claricia Brinkop.

Belgium also have a shot at the title, going into the competition in promising form and with world number eight Jerome Guery securing bronze at Tokyo 2020 and gold at the last World Championships in 2019 in the team jumping event.

Launching towards the @longines FEI Jumping Nations Cup Final like 🚀🚀🚀

Ireland arrive as defending champions, but it is two years since they stood on the top step of the podium.

Darragh Kenny, ranked 12th in the world, is the only member of that winning side to compete again this year, and he will be joined by Denis Lynch and Michael Duffy, along with Kenny Duffy and Eoin McMahon who were in the Irish side at Riesenbeck in 2019.

All teams, consisting of four horse-and-athlete combinations, take part in the opening round tomorrow.

Those placed ninth and above will go through to Saturday’s (October 2) Challenge Cup, while the top eight teams will qualify for Sunday’s (October 3) title-deciding final competition.