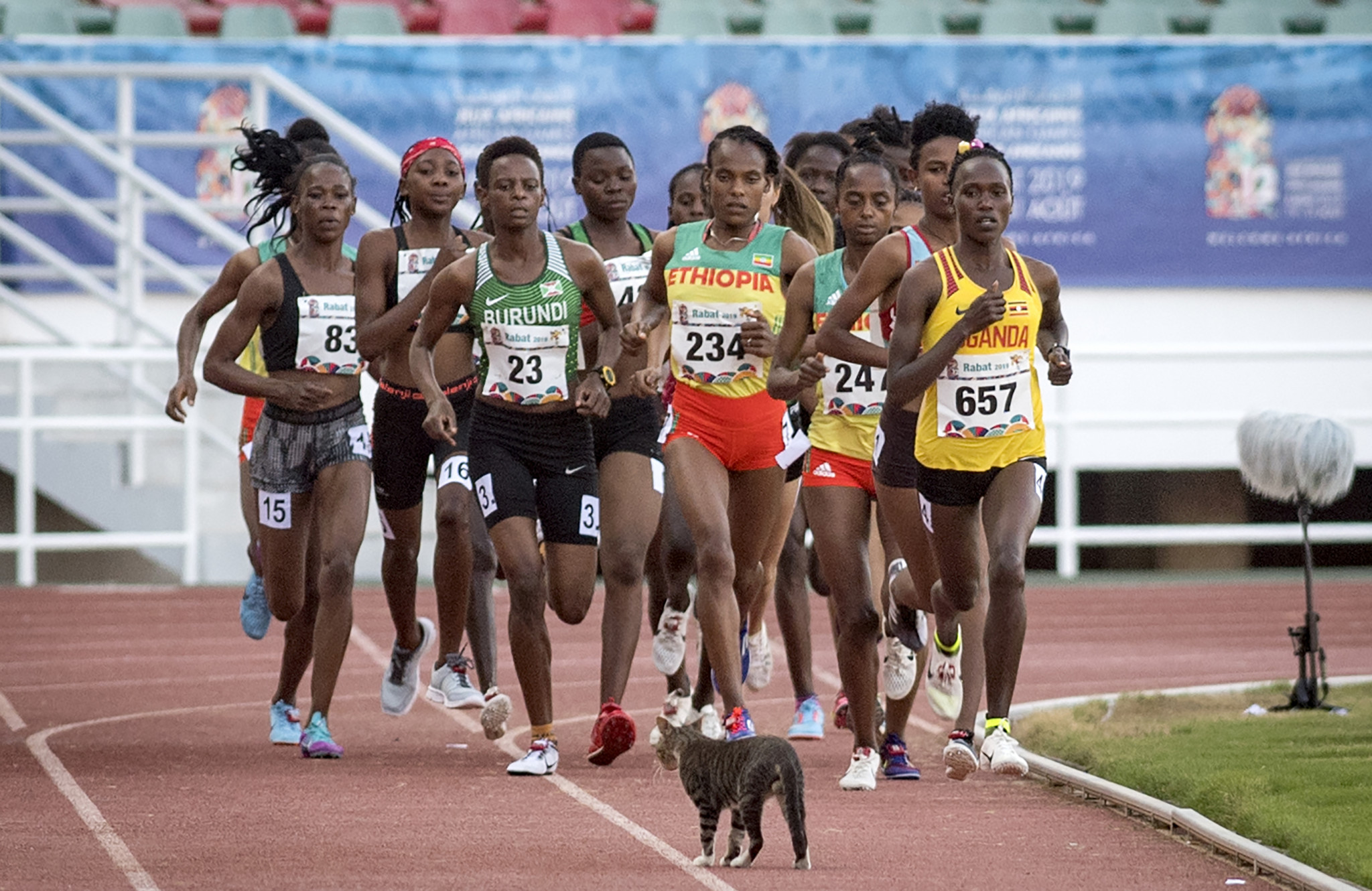 The Association of National Olympic Committees of Africa (ANOCA) has signed a commercial deal with media and marketing rights company Sportfive, covering the 2023 and 2027 African Games.

The partnership was approved at last month’s Ordinary Session of ANOCA’s Executive Committee in Abuja in Nigeria.

The aim of the partnership is to drive the commercial and sporting value of the African Olympic Movement, with Sportfive pledging to support the technical delivery of the next two African Games - Ghana 2023 and the 2027 edition, which has yet to be assigned a host.

Meanwhile ANOCA’s President Mustapha Berraf said he was "deeply satisfied" with the partnership which he said "opens up new horizons for the development of African sport and for our athletes."

More than 7,000 athletes are set to compete in more than 20 sports at the 2023 African Games, for which final dates and sports have yet to be announced.