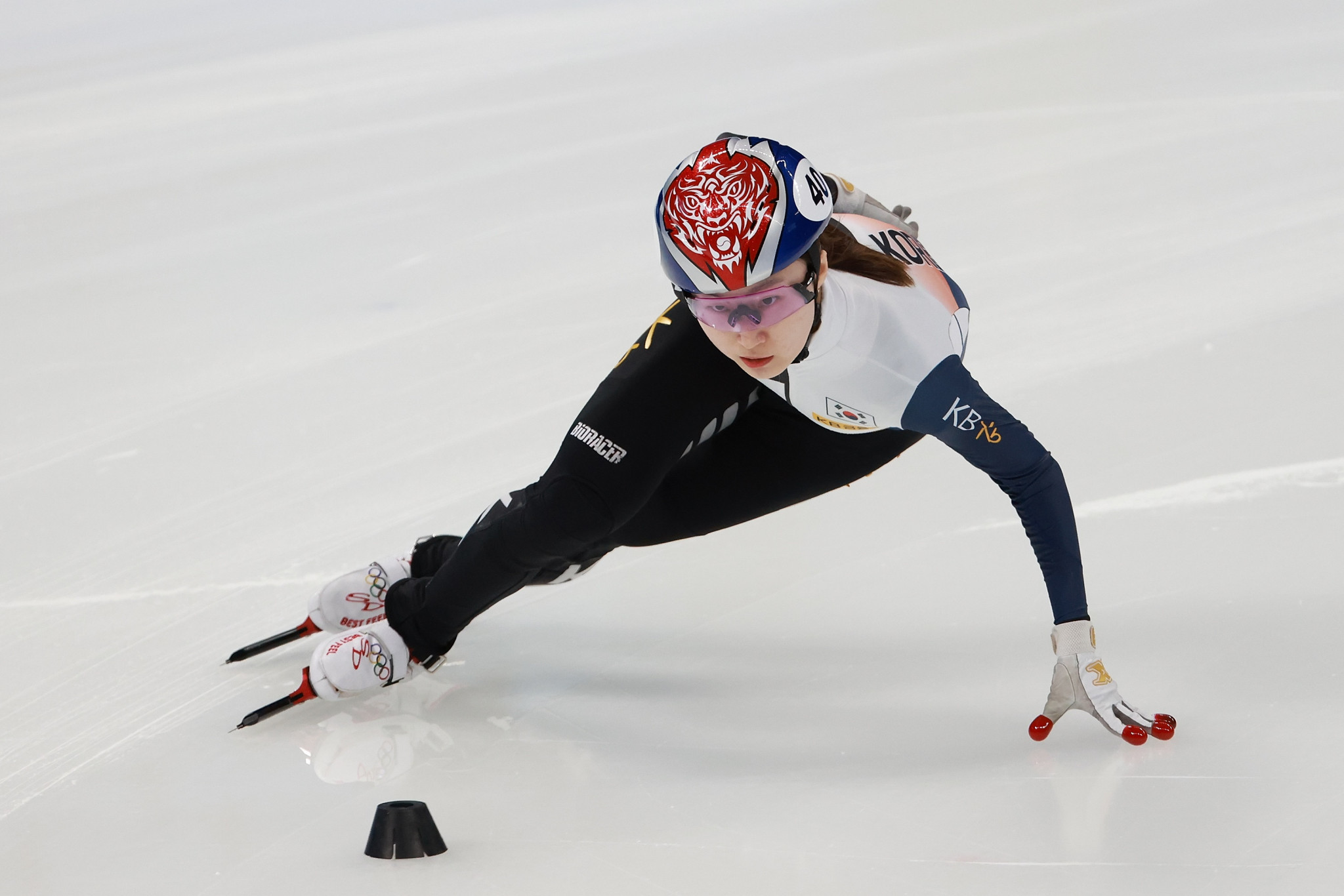 The International Skating Union (ISU) World Cup Short Track Speed Skating series is set to resume in Nagoya with the second instalment of an Asian double-header.

After last week’s season opener, which doubled up as a Beijing 2022 test event, racers will head to Japan for the next round of the four-leg series.

Like Beijing, the action at the Nippon Gaishi Arena will provide athletes with an opportunity to rack up valuable points in the quest for Olympic Winter Games qualification.

Skaters will also have the chance to secure mixed team relay spots.

Olympic and world champion Suzanne Schulting arrives in Nagoya in flying form after winning the women’s 1,000m title and helping the Dutch team claim silvers in the women’s 3,000m relay and mixed 2,000m relay in Beijing.

Natalia Maliszewska of Poland will also be brimming with confidence after beating a classy field in the women’s 500m final in the Chinese capital - she will want to reaffirm her rule of the sprint as the Olympics come into view.

The three-time world champion looked like she was going to coast to victory in the women’s 1,500m final - the distance in which she is Olympic gold medallist.

But she collided with her teammate Kim Ji-yoo on the final corner as compatriot Lee Yu-bin took advantage to win her second-ever individual ISU World Cup gold.

In the men’s event, Hwang Dae-heon of South Korea won the 1,000m crown in Beijing and will be determined to back up that success.

Semen Elistratov of Russia will seek to extend a perfect start to the term after prevailing in a chaotic 1,500m final and pocketing silver in the 1,000m at the Beijing 2022 test event.

World champion Shaoang Liu of Hungary should also approach Nagoya with confidence, while his elder brother Shaolin Sandor Liu took the 500m gold with a devastating turn of speed.

Canadian duo Courtney Lee Sarault and Pascal Dion, Kristen Santos of the United States, Arianna Fontana of Italy and Adil Galiakhmetov of Kazakhstan are expected to be in medal contention.

Competition is due to start tomorrow.