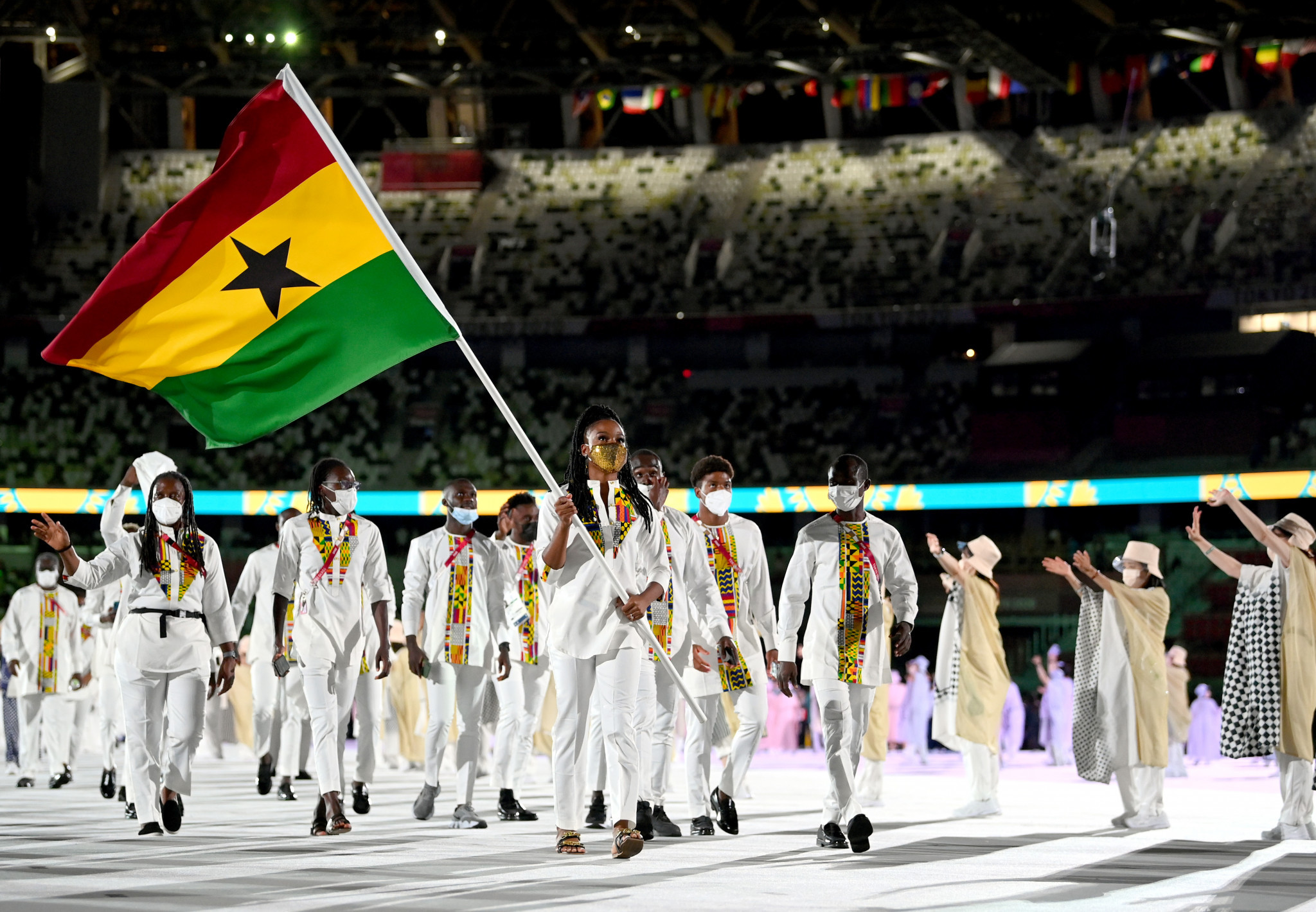 Ghana has been confirmed as the host of the 2023 African Games after organisers signed an agreement with the African Union (AU).

Ghana was awarded the Games in October 2018, but doubts had emerged over whether the nation would remain host of the event.

The nation’s Sports Ministry sought to quash rumours in June that Ghana would lose hosting rights, declaring that the Government was committed to putting infrastructure in place for the Games.

Organising Committee chair Kweku Ofori-Asare has now confirmed a protocol agreement has been signed with the event’s owner, the AU.

The agreement should end doubts over Ghana’s hosting.

Ofori said preparations had already been ongoing prior to the agreement being signed.

"Without the protocol agreement, it is practically impossible for Ghana to host the Games," Ofori-Asare said, according to the Xinhua news agency.

“We had to go back and forth to get it signed.

“We are happy it has finally been endorsed for us to go ahead with the plans to host the Games.

"Though work has started already, the door is now open for the greater works to commence as Ghana is set to make a mark with hosting the African Games."

Ofori said a creative identity manual has been approved by the AU alongside the protocol.

This will lead to organisers unveiling the Games logo, mascot and branding.

Ghanian President Nana Akufo-Addo will reportedly participate in the launch of the mascot and logo.

Akufo-Addo had shown his support for the event in September by launching the construction of a $145 million (£105 million/€122 million) sports complex being built for the event.

The main feature of the complex at Borteyman will be a 1,000-capacity aquatics centre, featuring a 10-lane competition pool and eight-lane warm-up pool.

A multi-purpose sports hall with a capacity of 10,000 will also be built and used to stage badminton, basketball, boxing, table tennis and weightlifting, along with a 500-seat temporary dome to host handball, judo, karate, taekwondo and volleyball.

A tennis centre with five courts, including a 1,000-capacity centre court, a six-lane warm up athletics track, and a FIFA-standard football training field are also due to be included as part of the new complex.

The African Games is set to be held in three cities in Ghana.

Events are due to be staged in the capital city Accra, as well as Kumasi and Cape Coast.

Ghana will host the Games for the first time, with the multi-sport event now in its 13th edition.