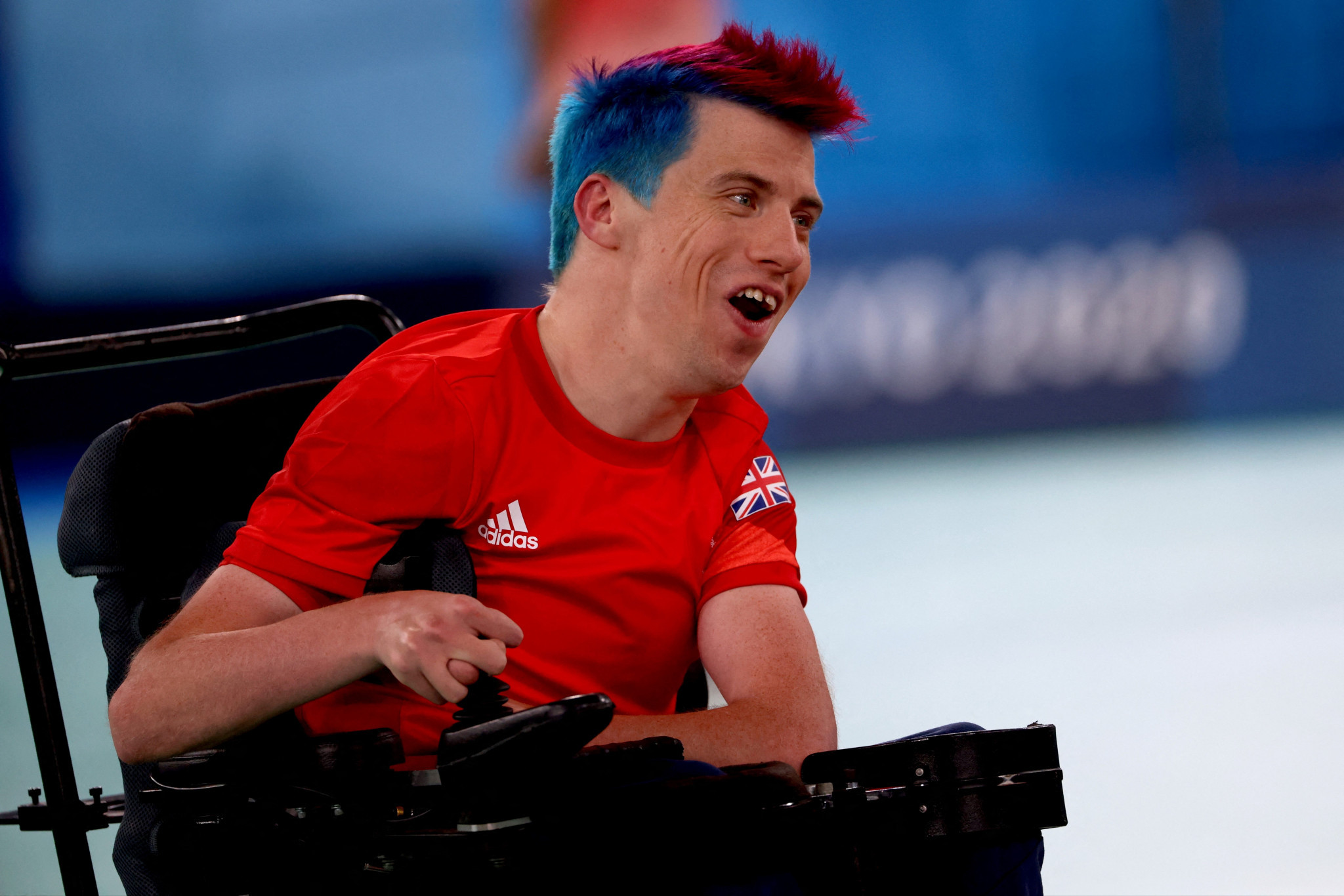 Britain's David Smith and Greece's Grigorios Polychronidis claimed the men's BC1 and BC3 titles today on the last day of individual competition at the World Boccia Regional European Championship in Seville.

Smith defeated Russian Mikhail Gutnik 5-2 in the final, having won 8-1 against Andre Ramos of Portugal in the semi-finals.

Ramos did take the bronze medal, handing out a heavy defeat to Martin Frkovic of Croatia 11-0.

There was no Paralympic rematch in the men's BC3 final after Spain's Wafid Boucherit knocked out world number one Czech player Adam Peška 3-2 in the semi-finals.

But Boucherit was unable to defeat the world number two for the gold, as Polychronidis won 3-2.

Aleksander Legostaev of Russia won in a tiebreaker for the bronze against Peška after drawing 3-3.

Hungarian Alexandra Szabo won 6-4 against Slovakian Michaela Balcova for the women's BC4, and Portugal's Carla Oliveira took bronze with a 9-1 drubbing of Anita Raguwaran from Germany.

After both remained undefeated throughout the tournament, Portugal's Cristina Gonçalves won a tight 5-4 contest against Claire Taggart of Britain for the women's BC2 title.

Nagy Vivien of Hungary is the bronze medallist, having won 4-3 against Kristina Kudlacova of Slovakia.

Dmitry Kozmin of Russia claimed the men's BC2 gold medal against Slovakian Rastislav Kurilak 4-3, and Josef Zabka of Czech Republic won bronze with a 4-3 defeat of Robert Mezik of Slovakia.

Russian Olga Dolgova won the women's BC1 final 7-1 against Poland's Kinga Koza, with the bronze going to home favourite Amagoia Arrieta of Spain with a 4-2 defeat of Dora Basic of Croatia.

Edyta Owczarz did give Poland a gold medal in the women's BC3 final, having defeated German Nancy Poser 4-2, and Anna Ntenta of Greece claimed bronze by beating Britain's Bethany Moulam 4-3.

Bronze went to Vasile Agache of Spain, who won 5-2 against Artem Kolinko of Ukraine.