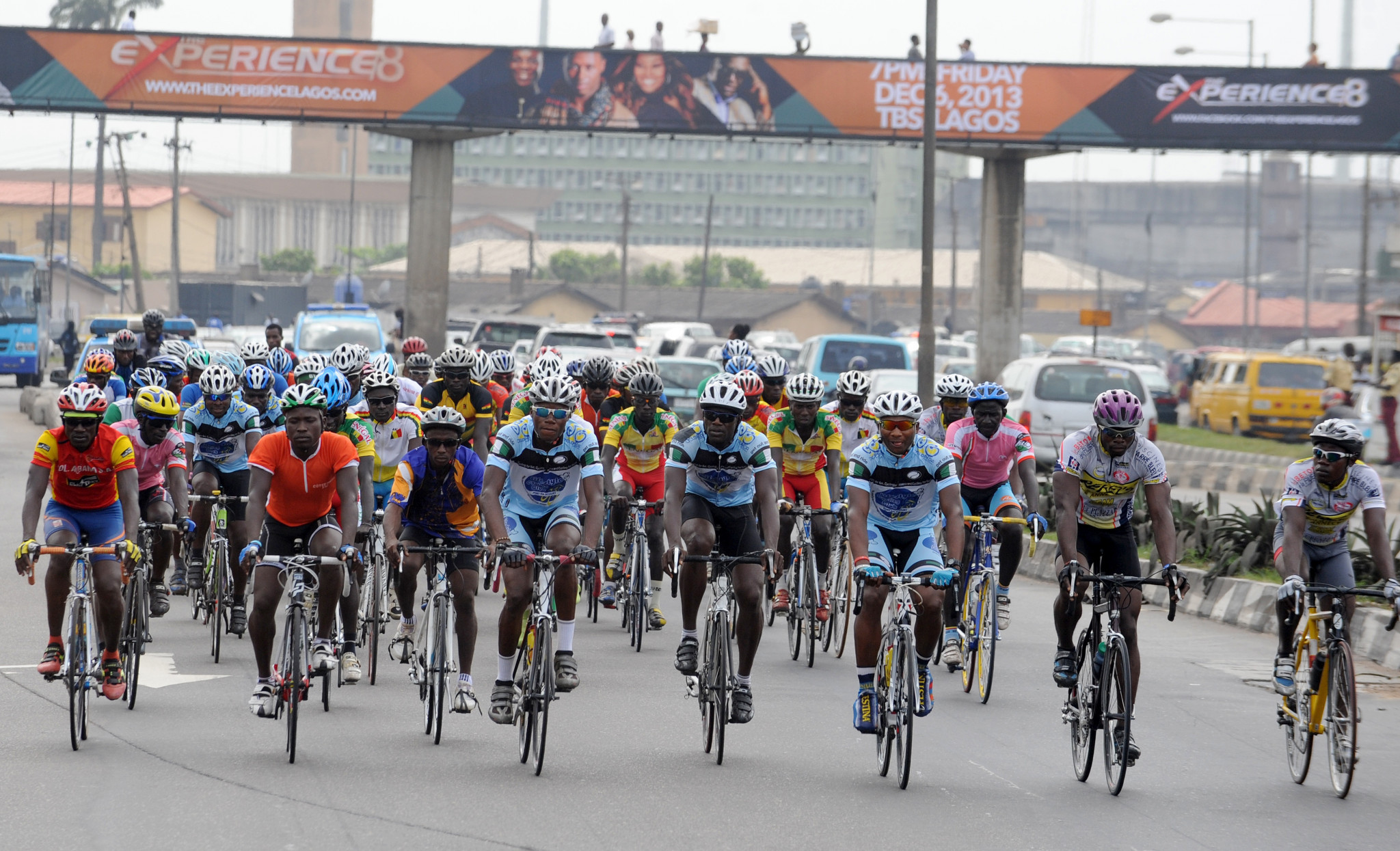 Ghana's Abdul Rahman won PruRide 2021 in Accra, which was raced on the route set to be used for the cycling event at the 2023 African Games, but the event was somewhat overshadowed by the Ghana Cycling Federation President (GCF) being the victim of a hit-and-run collision.

The route used is 99.7 kilometres long and due to be replicated for the 2023 African Games, as organised by the GCF.

Rahman won the race in a time of 2 hours 0min 40.24sec and has the right to represent Ghana at the Prudential Ride London in August 2022.

Victor Cudjoe finished second, three minutes down on Rahman, and has also secured a place in London.

Shabban Mohammed, technical director of the GCF said: "We are excited when corporate institutions actively invest in the less popular sports.

"We recognise Prudential’s consistency in promoting cycling and we are happy to be part of this year’s edition."

"We are excited to have worked with all our partners to help increase participation in cycling in Accra.

"This is the beginning of an annual event that promotes cycling and wellbeing, in addition to saving lives by supporting worthy causes".

At the event, GCF President Mohammed Sahnoon was knocked down in a hit and run.

A driver in a Land Cruiser Prado was able to drive onto the course, which was supposed to be entirely closed off, and knock Sahnoon over, before speeding off.

"I am currently feeling pains in my chest and all over my body," Sahnoon told the Daily Graphic.

"The driver didn't even stop.

"Every place was blocked so I don't understand how he managed to break into the barrier and caused this havoc."

The African Games is set to be held in three cities in Ghana.

Events are due to be staged in the capital city Accra, as well as Kumasi and Cape Coast.

Ghana will host the Games for the first time, with the multi-sport event now in its 13th edition.