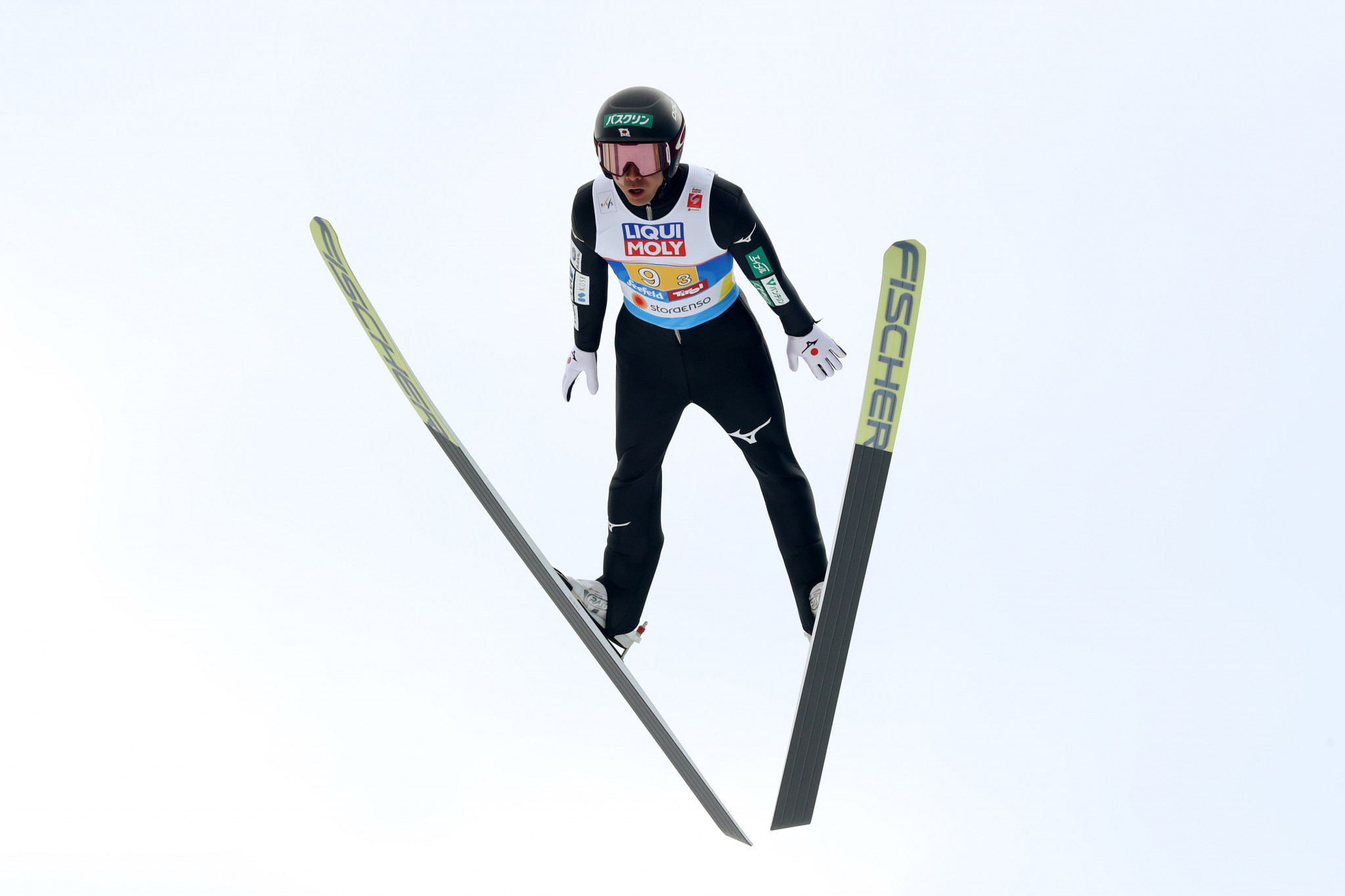 Nordic combined skier Akito Watabe looks set to be chosen as one of Japan’s flagbearers for the Opening Ceremony of the 2022 Winter Olympic Games in Beijing.

Citing "sources familiar with the matter", Kyodo News reports that the Japanese Olympic Committee (JOC) will select Watabe for the role.

Watabe has achieved medals in the men’s individual normal hill 10 kilometres event at the past two Winter Olympics, claiming silver at both Sochi 2014 and Pyeonchang 2018.

The 33-year-old has also secured podium places at the World Championships, earning three bronzes, one silver and one gold that came in the 4 x 5km team competition in 2009.

He became only the second Japanese athlete to claim the overall International Ski Federation Nordic Combined World Cup title when he was crowned champion in 2018.

This season, Watabe sits in seventh position in the overall standings with compatriot Ryota Yamamoto also in the top 10.

A female athlete will also be selected  to carry the Japanese flag alongside Watabe at the Opening Ceremony, scheduled to take place on February 4 at the Beijing National Stadium, better known as the Bird's Nest.

Japan has achieved 14 gold, 22 silver and 22 bronze medals in its history at the Winter Olympics.

At Pyeongchang 2018, Japan won a total of 13 medals, including four gold medal, to finish 11th overall.