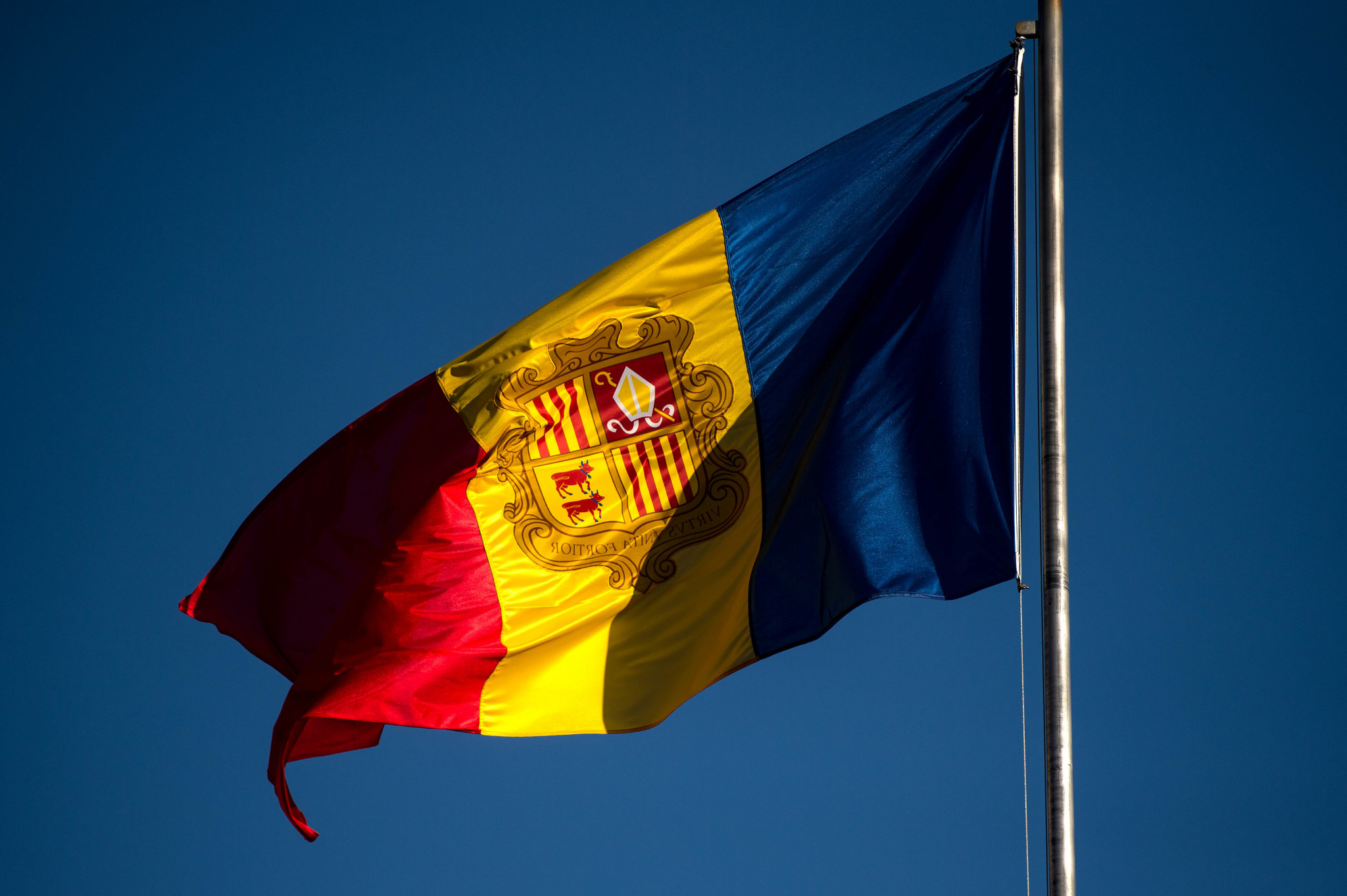 Romania's Robert Tamirjan and Spaniard Rafael Solis Torres came out on top in the men's PTS4 and men's PTS5 events respectively on the second day of the World Triathlon Winter Duathlon Championships in Andorra.

Both athletes were the only competitors in their respective classifications at Sant Julià de Lòria, with the course consisting of two laps of a 6.4 kilometres run and four skiing laps each of 12.4km.

Winter triathlon specialist Tamirjan completed the running stage in 38min 16sec, and the skiing element in 58:22 in the men's PTS4 event.

That earned him a finishing time of 1 hour 38min 22sec.

Andorra will provide the stage for the World #Triathlon Winter Championships as the best run-bike-ski triathletes head out on the snow to chase the 2022 world titles.

This is the inaugural edition of the World Triathlon Winter Duathlon Championships.

Competition in Andorra is set to continue with the World Triathlon Winter Championships, running tomorrow and Sunday (February 6).

Men's and women's elite, under-23 and junior World Championships are scheduled to be staged tomorrow, with Para triathlon events as well as mixed relays due to be staged on Sunday.

Para triathlon events are to be held over 5km of running, 10km of cycling and 10km of skiing.