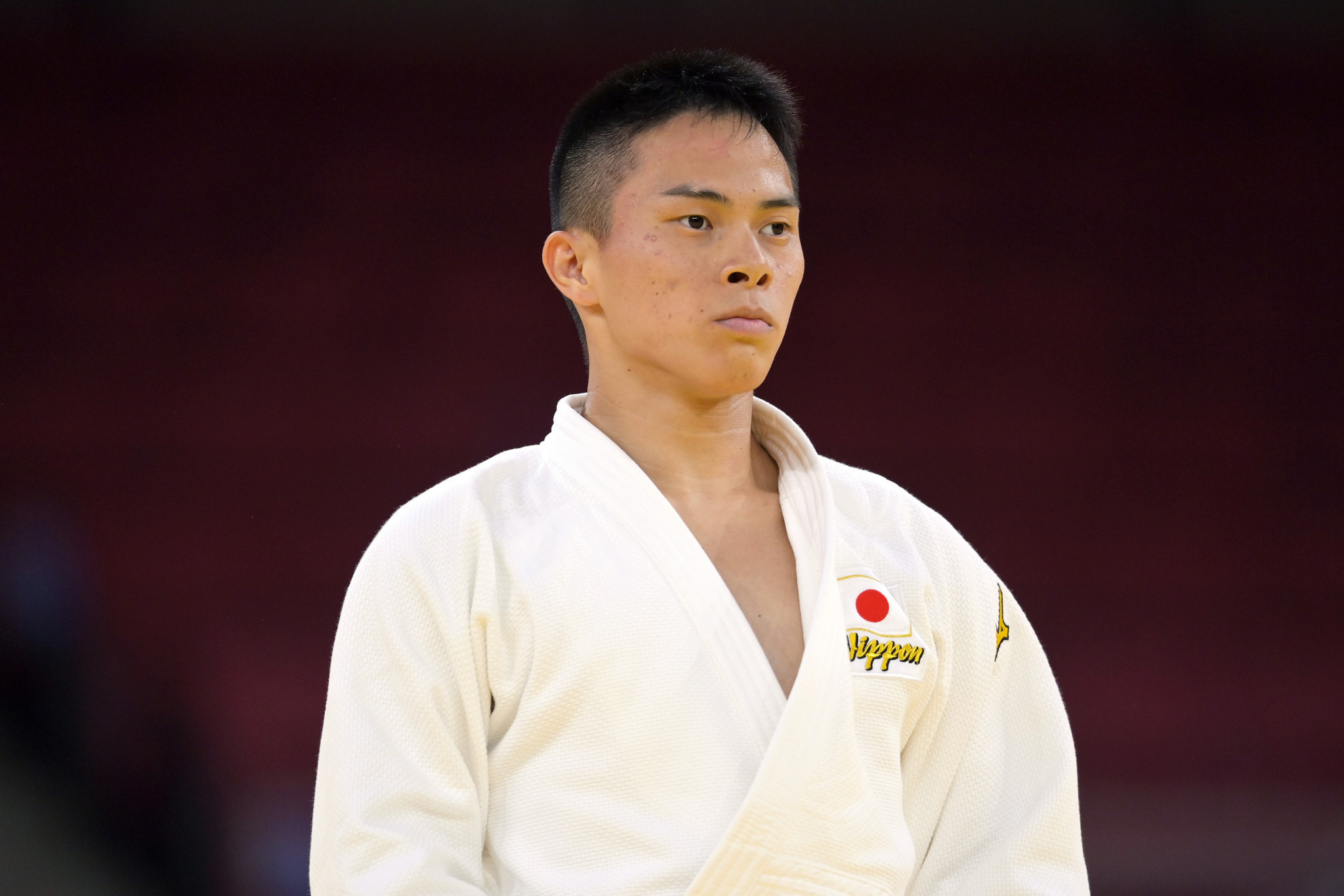 Tokyo 2020 Paralympic bronze medallists Zeynep Çelik, Alex Bologa and Yujiro Seto were among the winners on the first day of the International Blind Sports Federation Judo Grand Prix in Nur-Sultan.

Turkey lead the medals table at the halfway stage of the Grand Prix at the Jekpe-Jek Martial Arts Palace, winning two golds courtesy of Merve Uslu and Çelik.

Rosicleidi Silva of Brazil was the other winner in the women's events, triumphing in the J1 under-48kg.

Rio 2016 gold medallist Sherzod Namozov of Uzbekistan was the top performer in the men's J2 under-60kg, with Thiego Marques of Brazil having to settle for silver and South Korea's Lee Min-jae bronze.

The day's other winner was Tokyo 2020 bronze medallist Seto of Japan, who triumphed in the men's J2 under-73kg.