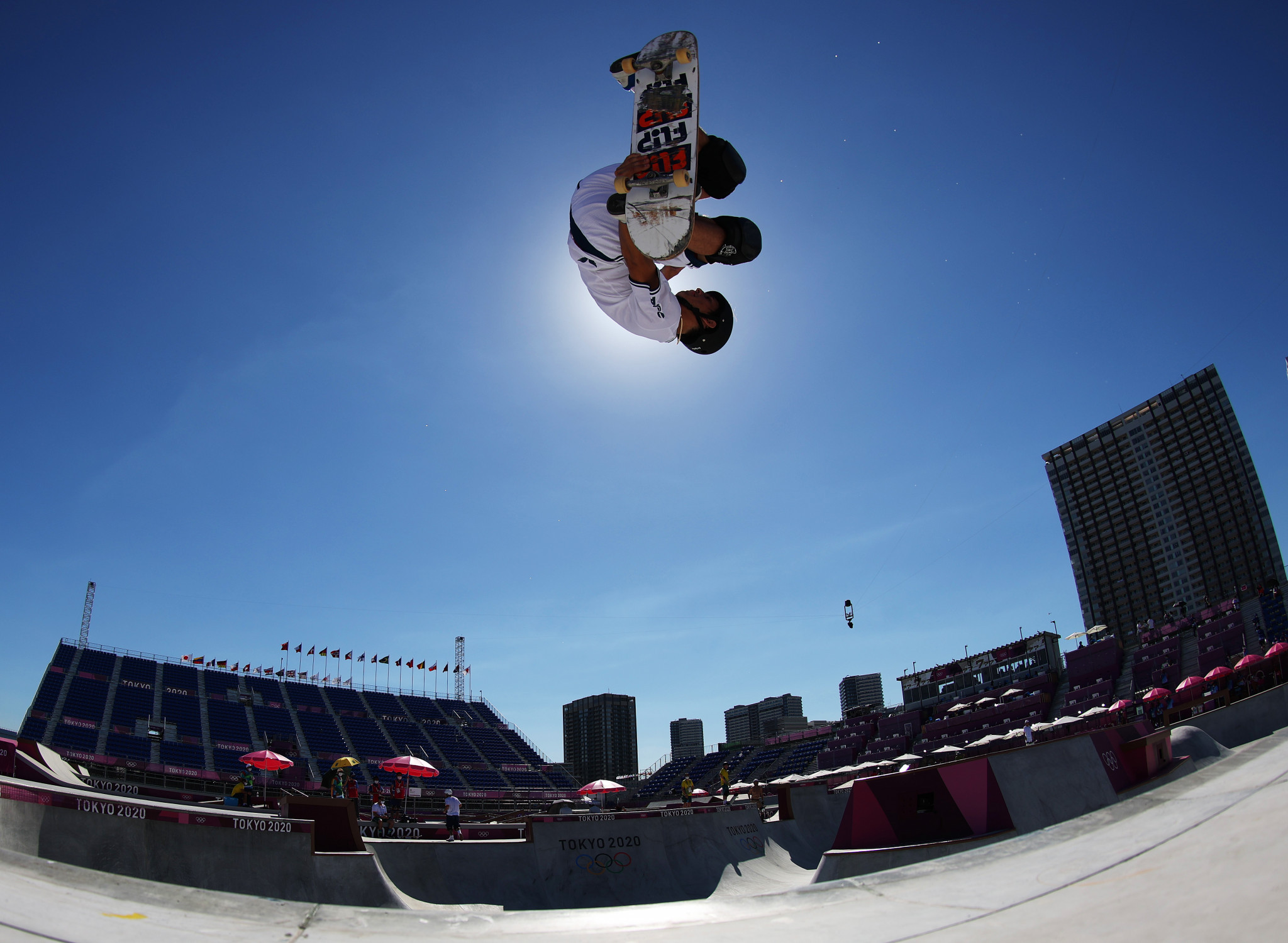 André Barros has resigned as skateboarding chair for World Skate America, citing the cancellation of this year's Park and Street World Championships for the decision, and the global governing body has come under fire for alleged negligence of a bid for the sport to feature at the Los Angeles 2028 Paralympics.

World Skate criticised organisers of the World Championships in the Brazilian city of Rio de Janeiro when calling off the event, with President Sabatino Aracu and secretary general Robert Marotta claiming they had failed to deliver as agreed on organisational and financial elements.

The Brazilian Skate Confederation (CBSk) and event promoter Skate Total Urbe (STU), co-founded by Barros, hit back in a war of words over the negotiation process, with the CBSk arguing that "World Skate presented some demands that were not in accordance with the memorandum and with what had already been agreed between the three parties".

The organisers still plan to run the event from October 3 to 16 despite it being stripped of its World Championship status.

Brazilian official Barros was appointed as one of five continental chairs for skateboarding by World Skate in March of this year, sitting on the International Federation's Skateboarding Technical Commission which remains chaired by American official Gary Ream, despite him being forced to step down as USA Skateboarding chair following a damning United States Olympic and Paralympic Committee audit.

However, Barros has said he had "no alternative" but to resign due to the "inability to guarantee an event", "the way in which the negotiation was conducted" and what he described as the "untrue publication" by World Skate of information about the cancellation of the World Championships, as reported by Cemporcento Skate.

"I felt offended as a Brazilian and also as a skateboarding professional," Barros' resignation letter read, as reported by Cemporcento Skate.

"Our track record in skateboarding is an example around the world as a confederation and as event organisers.

"No other country in the world has an entity like CBSk and a circuit like STU that gives back so much to skateboarding."

Barros has also told Eu Sou Skatista: "For me, if skateboarding isn't a priority, I don't participate."

Moreover, he said that World Skate had failed to put forward a bid for skateboarding to feature at the Los Angeles 2028 Paralympics in sufficient time.

"They missed the 2028 Para skate entry at the [Paralympics], are you aware of that mistake?" Barros asked Eu Sou Skatista.

Ten International Federations have applied to join the Paralympic programme in 2028, plus World ParaVolley wants beach ParaVolley to accompany sitting volleyball in Los Angeles, but World Skate is not among them.

The Brazilian Association of Paraskateboard (ABPSK) has taken to social media to lambast World Skate.

"ANPSK regrets the neglect of World Skate's towards the participation of Para skate at the Paralympic Games," it wrote on Instagram.

"Brazilian Association of Paraskateboard on behalf of Paraskaters comes to the public to express indignation about the neglect of World Skate in missing the deadline to registers Para skate in the 2028 Paralympics in Los Angeles.

"The Brazilian Paraskate community will not quietly accept this irresponsibility and demands an answer from the World Skate."

insidethegames has asked World Skate for a comment on Barros' resignation, his remarks in relation to the cancellation of the World Championships, and the accusations of neglecting a Para skate bid for Los Angeles 2028.

The CBSk has also expressed concern over the impact of the World Championships' cancellation on qualification for the Paris 2024 Olympics.

"As at the moment there is no official calendar of any other qualifying events for Paris 2024, the Brazilian Federation regrets the decision of the International Federation also regarding the current Olympic cycle organisation and planning", it said.

The Street Skateboarding Rome Pro Tour event, held in June and July in Italy's capital, has been the only Paris 2024 qualifying event so far for skateboarding.

The qualification period is scheduled to end on June 23 2024.

A total of 44 places are available for the park and street competitions at Paris 2024.

Skateboarding made its Olympic debut at Tokyo 2020 as an additional sport, a status it also holds for Paris 2024 before being added to the core programme from Los Angeles 2028.

Brazil was among the most successful nations in the Japanese capital at last year's delayed Games, winning three silver medals from the four events.