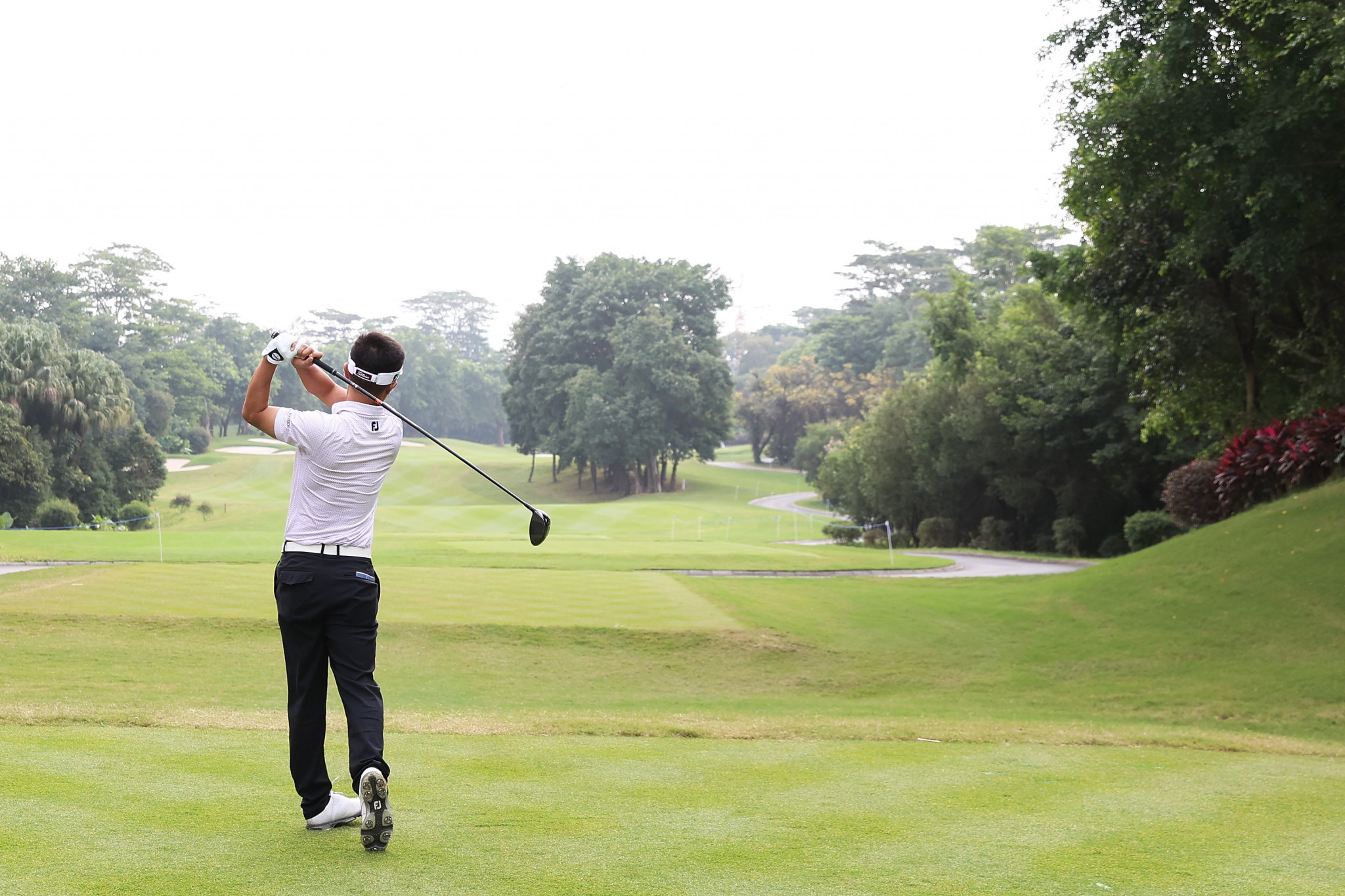 The PGA Tour Series-China has been cancelled in 2021 amid uncertainty over the coronavirus situation in Asia.

The PGA Tour claimed the situation in Asia was "not showing significant improvement".

The organisation said officials attempted to find a way to play events in China, but determined that the obstacles are too difficult to overcome.

"We remain committed to the region and want to do everything we can to give competitive opportunities for players in Asia and from the Pacific Rim," said Greg Carlson, PGA Tour Series-China executive director.

"We are trying to pursue other opportunities for our players to play in 2021.

"We will also take this pause and evaluate what we might be able to do in 2022."

The PGA Tour Series-China has formed part of the PGA’s international tour since 2014, joining its series in Latin America and the Mackenzie Tour in Canada.

The Mackenzie Tour in Canada did not stage a single event in 2020 due to the pandemic.

A provisional schedule for the Mackenzie Tour in 2021 has been released, with seven qualification events expected to take place.

The PGA added that its Latinoamérica tournament schedule is due to be published later inJanuary.