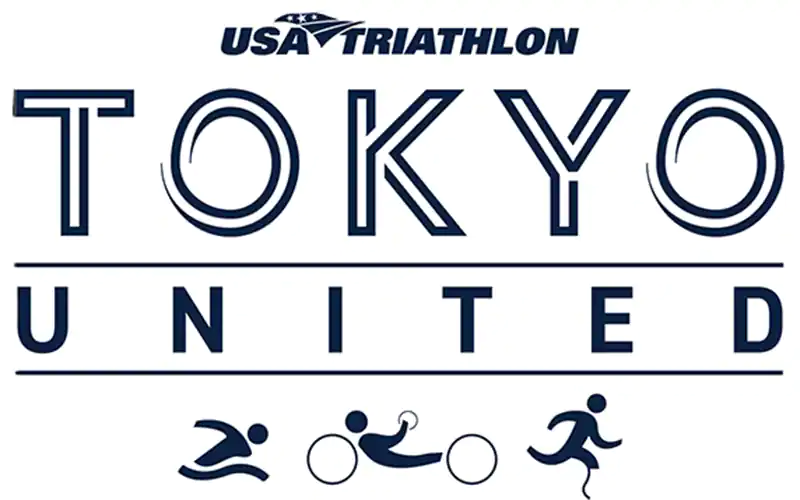 USA Triathlon has confirmed Derick Williamson as the head coach of the United States’ Paralympic team for Tokyo 2020.

Williamson is one of four appointments to key staff roles for this month’s Games.

Mark Sortino has been named as assistant coach, while James Balentine and Shefali Christopher will serve as bike mechanic and physical therapist respectively.

"We are confident we are bringing the most talented individuals who are the best fit to assist our athletes in achieving their goals in Tokyo," said Duke Boulet.

"Each member of our coaching and support team brings a unique skill set that complements the others.

Williamson has been head coach of the Toyota US Paratriathlon resident team based at the U.S. Olympic and Paralympic Training Centre in Colorado Springs since the team’s inception in 2018.

Williamson was named USA Triathlon’s 2018 Paralympic Coach of the Year.

"It’s an honour to work with our Team USA paratriathletes," Williamson said.

"I see first-hand the dedication and hard work these athletes put in every day.

"I encourage everyone to watch these passionate, world-class athletes race on the biggest stage in Tokyo."

Sortino previously served as the team’s head coach at the Rio 2016 Paralympic Games, where Paratriathlon made its Paralympic debut.

He will serve as Williamson’s assistant at Tokyo 2020.

Candidates for the mechanic position were required to have expertise in sport-specific maintenance and repair of racing chairs, daily use wheelchairs, handcycles, tandems and upright bicycles, as well as a thorough knowledge of Paratriathlon sport terminology.

Candidates for the medical position were required to be able to provide appropriate medical care to the athletes, including restoring function, improving mobility and relieving pain as needed.

They also had to be approved by the United States Olympic and Paralympic Committee (USOPC) sports medicine division by a medical credential review, and attend mandatory training.

A total of 17 athletes will represent the US, including Elizabeth Baker and Kyle Coon, as well as their guides Jillian Elliott and Andy Potts.