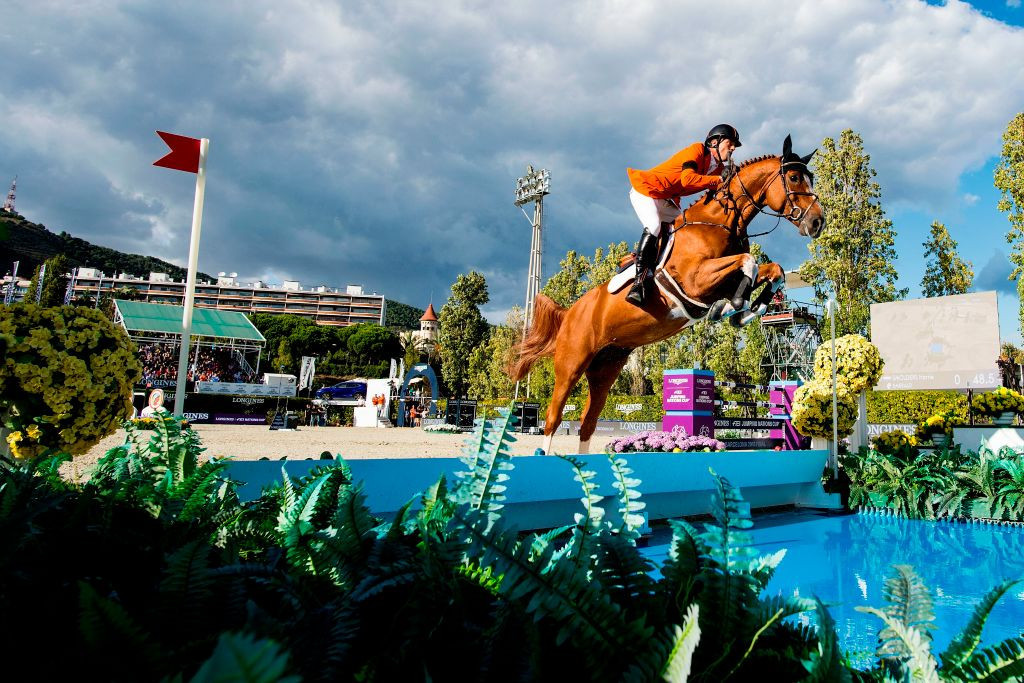 Harrie Smolders, on board Monaco, laid down an error-free run as the Dutch team ended on zero penalties in a close final at Real Club de Polo in Barcelona.

"Nothing beats winning with your nation in a Nations Cup," Willem said.

A fantastic finish with a clear SEALS THE DEAL FOR TEAM NETHERLANDS!

It’s confirmed they’ll be lifting that trophy as they finish on 0 pens overall!!! 👏👏👏👏👏#FEINationsCupFinal #BeProud pic.twitter.com/pD2Dr5RkOo

Denis Lynch, riding Cristello, and Darragh Kenny with VDL Cartello jumped clear for Ireland but Eoin McMahon recorded a time fault, which proved to be a devastating blow to their victory hopes.

Had McMahon, on board Madeleine Winter-Schulze’s Chacon 2, not been given a time fault, a jump-off would have been required to decide the season's overall champions.

Both teams had finished the season-ending competition on four faults.