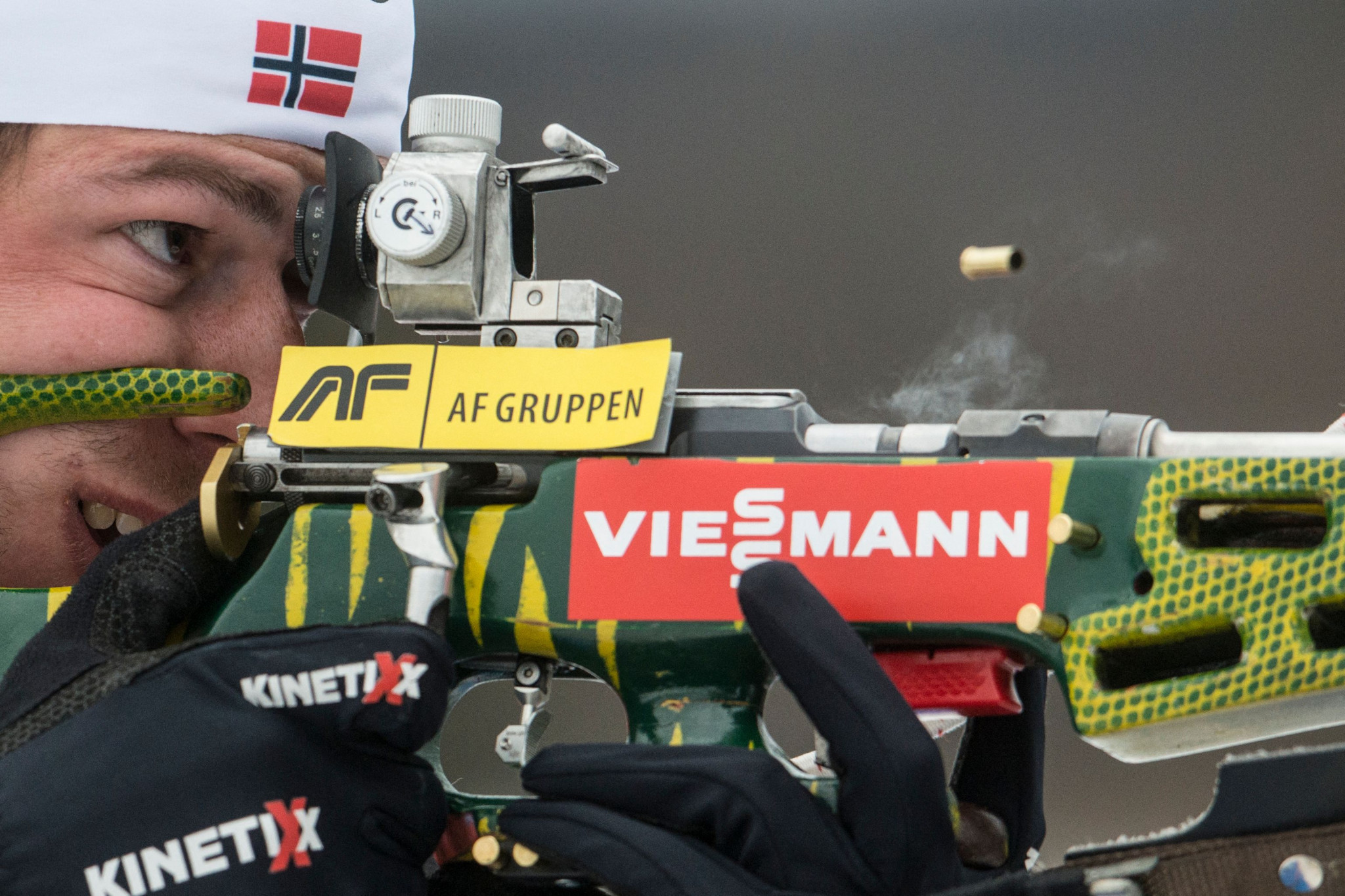 Sweden and Norway were victorious in their respective mixed relay races on the final day of competition at the International Biathlon Union (IBU) Biathlon World Cup in Nové Město na Moravě in the Czech Republic.

In the 4x6-kilometre mixed relay, the Norwegian team of Tiril Eckhoff, Marte Olsbu Røiseland, Johannes Thingnes and Tarjei Bø won gold, thanks to a decent shooting record over the four legs, finishing in a time of 1hr 01min 24.1sec.

Norway held the lead from the first to the fourth leg, showcasing four of the best biathletes in the world.

The quartet were more than a minute ahead of their closest challengers, Italy, who missed 10 targets to Norway's four.

A further 14 seconds back was the Swedes, who also missed 10 targets; having enough to hold off the in-form French quartet.

Sweden were later victorious in the single mixed relay, comprising of a male and female biathlete completing two legs each.

The Swedes finished in a time of 37min 41.4sec, just 1.5 seconds ahead of the Norwegian pair, who claimed silver.

Americans Susan Dunklee and Sean Doherty were the bronze medallists, having came close to the top two throughout the race, eventually finishing 26 seconds behind Sweden.

Austria and Russia were fourth and fifth; while early leaders France were plagued by penalty laps, eventually finishing sixth.

With Norway's victory, the nation captured the mixed relay World Cup title this year ahead of France and Sweden by 17 and 18 points respectively.

The final leg of the IBU Biathlon World Cup is scheduled to take place in Östersund in Sweden from March 19 to 21.