IOC Session and day two of competition at Buenos Aires 2018

IOC Session and day three of competition at Buenos Aires 2018 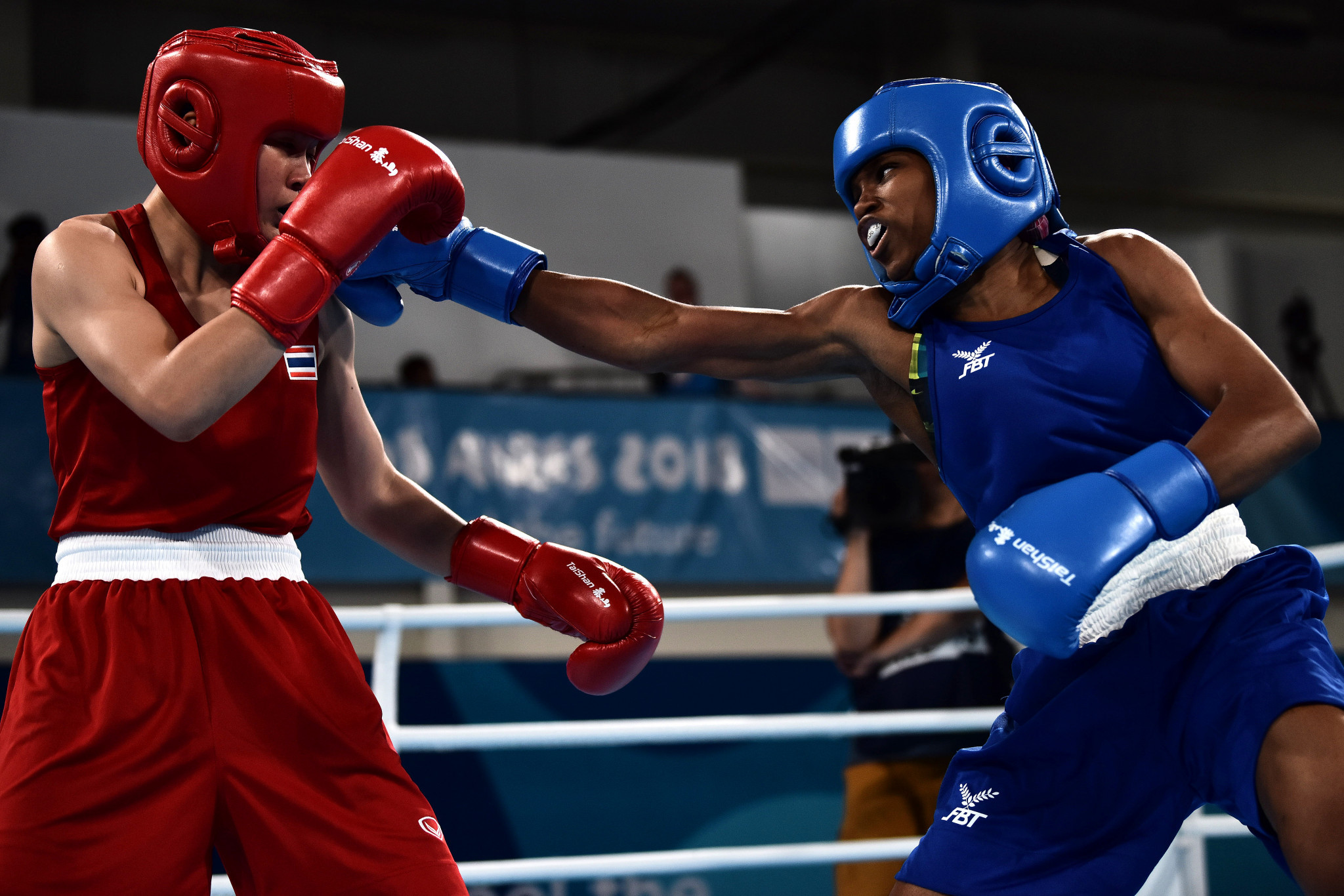 British boxers starred in the ring on the final day of the Buenos Aires 2018 Youth Olympic Games here today.

The British team had won their first gold medal of the Games yesterday when Ivan Price won his men’s 52 kilogram flyweight final.

With Karol Itauma and Caroline Dubois having made finals a further two medals were assured, with both able to deliver gold.

He was awarded a 4-1 split decision verdict against his Russian opponent, with Timur Merjanov of Uzbekistan taking bronze.

Dubois would have the honour of winning the final gold medal of the Games, having clinched a unanimous 5-0 win over Thailand’s Porntip Buapa in the 60kg lightweight event.

Oriana Saputo earned Argentina’s last medal of their home event, as she secured bronze in the division.

Russia’s Ilia Popov was on the right side of a 4-1 split decision verdict in the men’s 64kg light welterweight final.

He was awarded the victory over Kazakhstan’s Talgat Shaiken following a closely fought contest.

The podium was rounded off by Britain’s Hassan Azim.

Brazil were crowned winners of the men’s futsal competition, after their team saw off the challenge of Russia in the gold medal match.

The Brazilian team took the lead in extraordinary circumstances, as Russia’s Danil Karpiuk fired a loose ball into his own net.

A further two goals put Brazil in complete control, although Russia struck in the concluding minutes of the second half to raise faint hopes of a fightback.

With Russia pushing all players forward in search of further goals, Brazil’s goalkeeper Francoar showed quick thinking and accuracy to shoot into an empty net.

The goal sealed a 4-1 victory for Brazil, prompting players to launch into jubilant celebrations.

Belgium’s Quentin Mahauden won the men’s under 68kg kumite title by a narrow margin, as he edged Morocco’s Yassine Sekouri 1-0 in the final.

Iran’s Navid Mohammadi concluded the karate programme as he won 5-0 against Morocco’s Nabil Ech-Echaabi in the over 68kg kumite event.